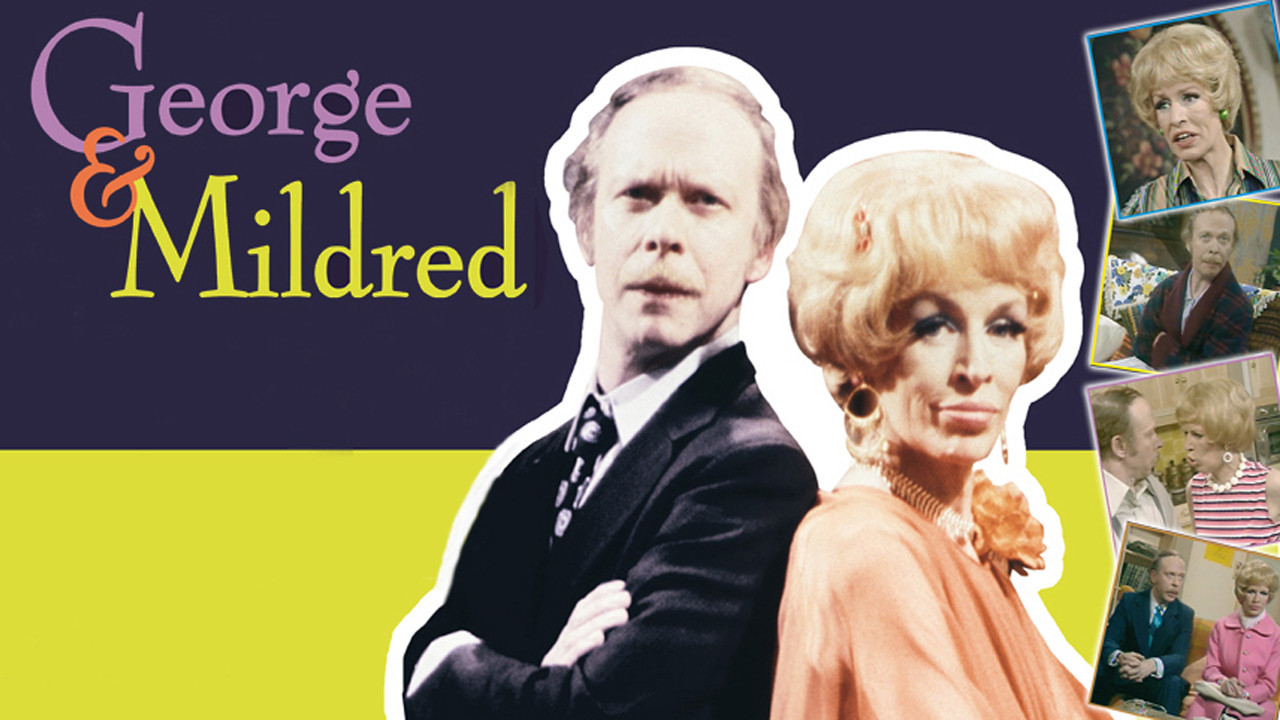 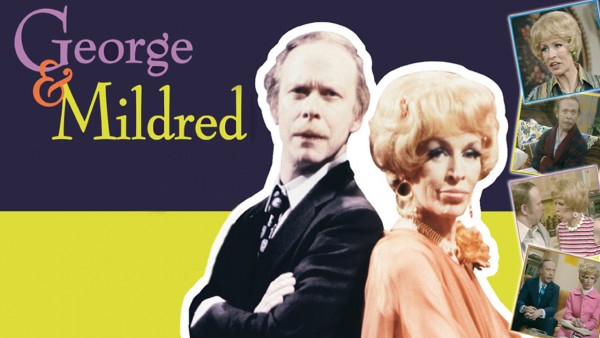 The old Troll under the bridge at the Standard has bitten back with a 1980’s BBC TV barb that once again reminds us of the cutting edge satire The Standard is so well known for. I shudder with fear at any possible Lynn Prentice use of biting George and Mildred pop cult references to take me down a peg or two.

Being lectured on blogging etiquette by Lynn Prentice when he allowed Pagani to do a hit job on one of his own bloggers is just silly really.

Beyond all the piss and vinegar a burn out like Prentice has thrown, is the reality he didn’t inform Greg of what was going to happen and Greg felt offended. Putting up with all the self justifications doesn’t erode that. The diversion has been focusing on my description of it as ‘an outing’  because it was well known within the blogging community who MickeySavage was, I agree, everyone within the community did, but you can’t seriously equate that to the over 800 000 people who visited the Standard in the election month reading Pagani squarely nailing Greg as all being aware of that. The prominence of the Pagani blog was far greater than the previous back chats amongst bloggers and regular commentators. The accusation of a lack of loyalty has clearly stung Lynn and it’s provoked some more acrimony.

We fell out during the election when he attacked my criticism of some ABCs in manoeuvring  against Cunliffe by using a social media attack over Queens Birthday weekend last year. Despite all Lynn’s lecturing then, it turned out that there were ABCs who were working to help Kelvin and kill off a progressive platform if it meant MANA had influence and some were sitting on their hands so Cunliffe’s leadership was doomed from the start.

That Prentice suddenly started mouthing off what those ABCs wanted as return fire and then the jumping of Presland by Pagani are certainly remarkable in their coincidence. We will have to take Lynn at his word that is the case.

In terms of the essence of your latest criticism that I didn’t bother with Alistair’s reply 1)- his reply is just nonsense and 2)because people always have the ability to go post whatever they want about me elsewhere. If people want to take their own meanings with their own bias on my blogs, well they can go stamp their feet somewhere else. I appreciate the Standard’s business model is endless discussions on pointless chat boards that are ego stroking for the regulars, but content is the focus here and issues specific to the debate are always allowed. It’s sweet that Lynn has set up a special blog to publish the comments that don’t get posted here and the usual suspects have all turned up like angry beige pensioners told they have to mow their own berms.

The internet is a pretty vicious place, and I don’t bother making this blog a venue for much of that.

All this flag waving in terms of justifications by Lynn are charmingly aggrandising, but his decision to in the comments section suggest that I somehow have a interest in Scoop falling over is just make believe stuff by Lynn.

There’s no need to lie Lynn, that’s just Whaleoil tactics champ. The first time I ever spoke to Alistair Thompson was 2013 when I asked about the Scoop Advertising Cartel he runs which provides advertising for Scoop, The Standard and Public Address. You will remember I asked you about it at the time Lynn. I asked Alistair if he could guarantee that Scoop could pay the members their advertising share monthly, Alistair screamed abuse down the phone for about 10 minutes. I had asked because there was an infamous case of KiwiBlog being forced to leave because Scoop couldn’t pay Farrar.

It was at around the 9 and a half minute mark of Alistair’s 10 minute rant that I decided I would prefer to put blunt spoons into my eye than work with him.

I have noted the challenges facing Scoop, and think they have some issues. Scoop’s new project  is the latest discussion paper regarding public funding of news. It’s a discussion Selwyn Pellett and Bernard Hickey have been having.

Perhaps Al should have a chat with them?

Lynn’s suggestion that I somehow have an interest in Scoop going under is pretty X-Files which is ironic for someone who writes off everyone else’s disagreements as conspiracies.

Lynn is right however about our slow down over the holidays. We’ve all been stunned by how ruthless Labour was to a genuinely progressive political movement like MANA, but we’ll be back Lynn. Don’t you fret.

This year we have new bloggers joining, we have new features coming and we have more live shows planned.

I helped set up MANA so that the Left could win an outright majority with Labour and the Greens because NZ First have always traditionally been a conservative brake to progressive legislation. Labour/Greens/MANA could have passed legislation that would be able to make the investments into our social infrastructure deep enough to reach those at the bottom.

I championed Internet-MANA because getting 20 000 new state houses, feeding every hungry kid in every poor school, free tertiary education and making the internet a right for the poorest members of society costs a hell of a lot of money. It failed spectacularly in part to Labour and NZ First stabbing Hone in the back and a media feeding frenzy that turned Kim Dotcom into a James Bond Super Villain.

If NZ First + Labour + Greens = majority, Labour and NZ First will always form a minority Government and strong arm the Greens into a support arrangement. That’s the reality as it stands with those in there.

It will be Government a bit less crap than the one we have now.

If that’s the best Prentice has to offer as a political vision for the progressive left, then why bother at all?

A slightly less shit version of what we have now just isn’t enough.

That’s what this blog will continue to try and champion. A changed Government, not just a change of Government.