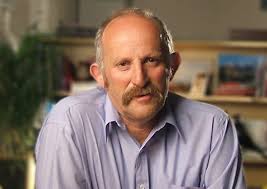 Pakeha nearly “exterminated” Maori and need to make good on the intent of the Treaty of Waitangi – including compulsory te reo in all primary schools, philanthropist Gareth Morgan has said ahead of a visit to the Ratana Church today.

“Pakeha generally … think the Treaty begins and ends with breaches, claims and settlements. The Treaty is not just about that. It’s about Maori culture, language and investment having just as much right in New Zealand as our conventional ones … we’re miles from that.”

Pakeha seem to think that once the Treaty settlements have been completed, which have been pathetic in terms of compensation, suddenly the obligations of the Treaty are over.

They are not. Morgan points out some real solutions and I am looking forward to reading his book.