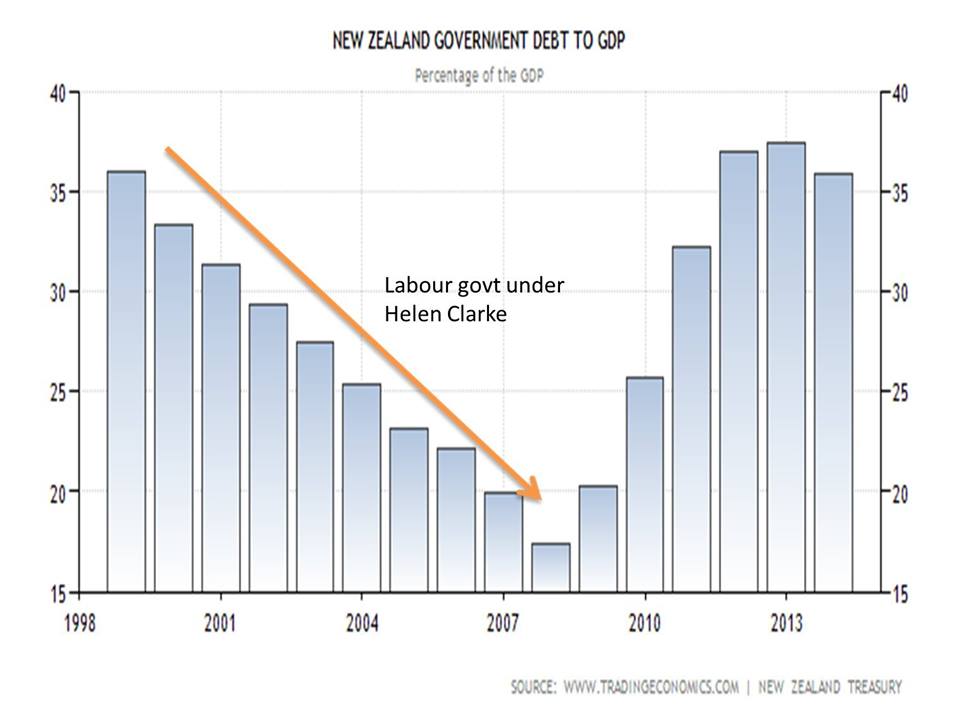 National have conned the sleepy hobbits of muddle Nu Zilind into believing that they are better economic managers than Labour.

It’s a con that allows National to continue borrowing billions in tax cuts for the richest NZers while cutting off welfare to the poorest, in a nation that once prided itself on egalitarianism, this current state of affairs is an abomination. 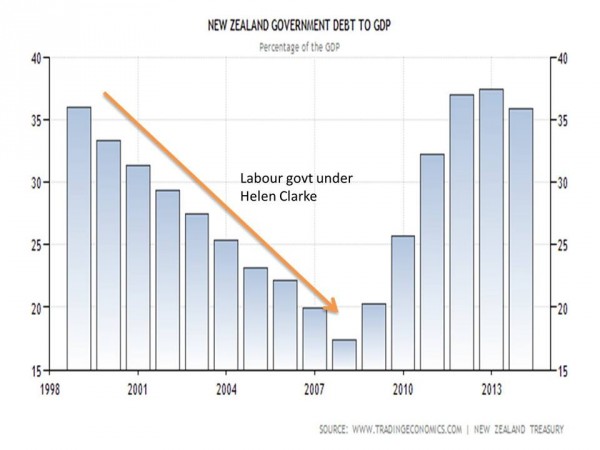 Defenders of National will cry ‘the GFC occurred’ – sure, so why the hell was National borrowing billions for tax cuts so their wealthy mates had enough disposable cash to buy up all the public assets NZ once had?

We have 40 million sheep in NZ, most of them vote National.