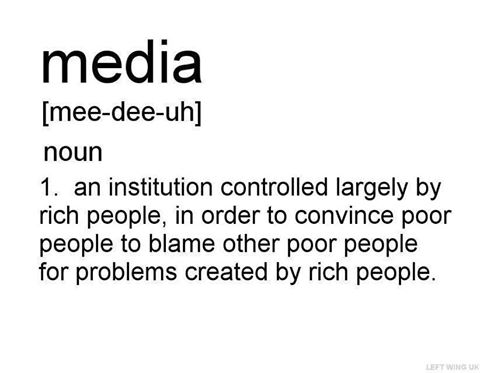 Beneficiary numbers fall again: Government
The Government claims a drop in benefit numbers is proof its policies are working, but Labour is questioning if the fall really means more are in paid work.

Social Development Minister Anne Tolley said today the 309,145 people on benefit at the end of the December 2014 quarter was 12,700 fewer than last year.

“This is the lowest December quarter since 2008 and the third consecutive quarter with such record lows,” Tolley says.

Numbers on the Jobseeker Support benefit had fallen by more than 5500 since last year and had declined consistently since 2010, even as the overall working age population increased.

New Zealanders love to bash beneficiaries, it’s a cultural tradition as dear to our hearts as Rugby, alcoholism and domestic violence. 30 years of neoliberalism has generated a middle class who think that their success is their own to feel smug by while others failure is their own responsibility and a working poor who are paid such a pittance that they eye the benefit with envy.

This means the middle classes get to snarl at bludgers while the working poor resent them. It’s a perfect storm of divide and rule politics that is endorsed by National and Labour.

The current back slapping over reduced benefits is as deluded as our inequality denial and climate change denial. National have done all they can to enforce new rules that are complex and generated with only one purpose, to disqualify as many people as possible from gaining any welfare. That we are celebrating this as some kind of achievement is about as ugly as a crowd cheering book burning.

The focus should be on peoples actual welfare, not the Governments ability to disqualify beneficiaries from getting a benefit.