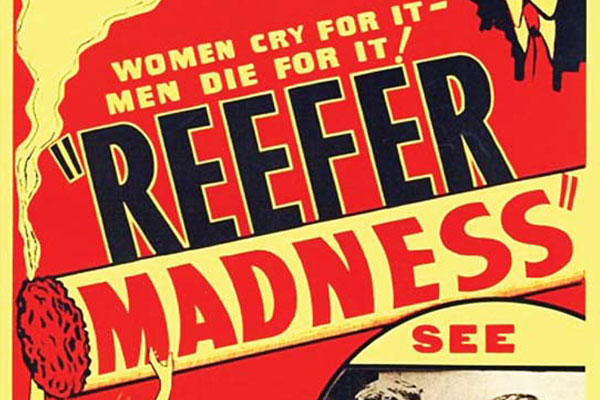 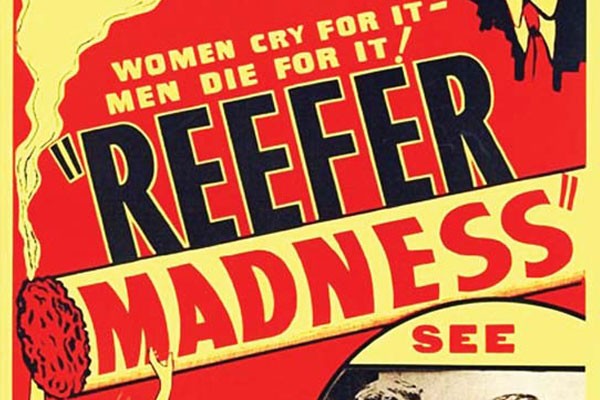 And it begins. The howl from the right for roadside saliva tests for cannabis is articulated in todays Press as a desperate means to counter the latest road toll explosion. It’s a howl that has been promoted by the Drug Foundation with their anti-drug driving campaigns, and the Drug Foundation are doing that so as to keep their funding from Government.

Currently Police have to asses on the roadside if you are under the impairment of drugs via a set of roadside tests. They require ‘good cause to suspect’ before they can demand a saliva or blood test.

These are very large roadside discretionary powers to hand over to a Police force who have increasingly suggested by their actions in recent years that they can’t be trusted with such subjective interpretations of law.

The problem with cannabis is that as the most used illegal drug in NZ, these roadside saliva tests won’t just catch drivers who are impaired by cannabis, they will catch anyone who might have smoked a joint in the last couple of weeks. Because cannabis is ridiculously illegal in NZ, there is no legal impairment threshold, that means the Police will be empowered to catch drivers who aren’t impaired, they simply may have had a joint in the weekend.

I don’t drive, so I have no dog in this fight, but if the  sleepy hobbits of muddle Nu Zilind are stupid enough to re-elect a corrupt Government who use the state spies to smear Leaders of the Opposition months out from an election, then they’ll easily get conned into believing more powers for the Police to arrest cannabis smokers who aren’t impaired is a great idea.

This country is forever trading away our civil liberties for the pretence of safety.