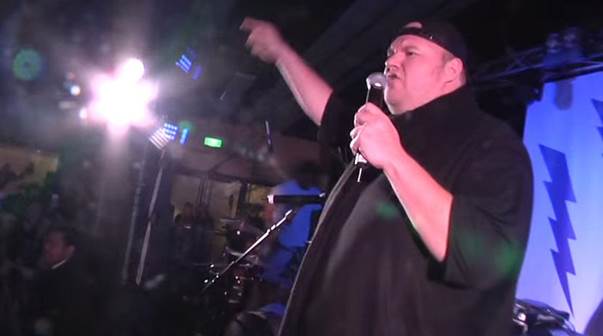 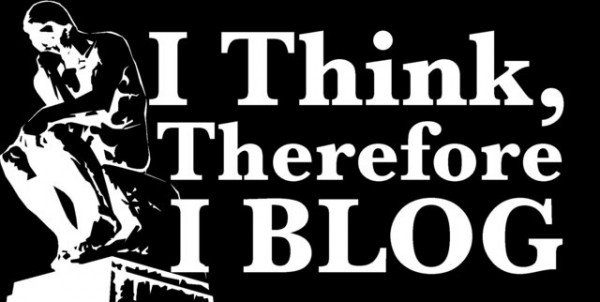 The chances of the Left winning the 2014 election was akin to taking on the National Party Death Star with a second hand X-Wing fighter we’d borrowed from Kim Dotcom.

We missed and the National Party Death Star blew up every planet.

The perverse counter intuitive that NZers would rally to the most corrupt Government in recent political history who has done more to entrench inequality and Child Poverty by borrowing billions for the richest amongst us while flogging off public assets to their wealthier voting base still leaves me breathless.

The PMs Office initiated and co-ordinated the falsification of SIS information to smear the Leader of the Opposition months before an election. As a National voter I had to holiday with recently told me, ‘No one cares about that stuff’, and that’s the horrific truth. Some suggest my description of voters as sleepy hobbits from muddle Nu Zilind is too harsh, I say bullshit. Those who voted for National need to own their vote and decision. This Government used State Spies to influence the 2011 election, that should terrify every citizen regardless of political leanings. Dirty Politics should have been shunned and punished, it shouldn’t have been electorally rewarded.

National have been allowed to pass vast new mass surveillance powers under urgency that give the state far too much power. These amount to the largest erosion of civil liberties we’ve seen since the 1950s. How could that be justifiable?

We are a poorer nation for this election result.

I championed the Internet-MANA coalition because it was an audacious move. Those MANA represent never have their voices heard, Labour is weak on progressive social change post the repeal of section 59 because they are terrified of being seen as ‘politically correct’. Their commitment to the poorest is shallow at best. When Labour proclaim 100 000 houses with Kiwibuild, what they are really saying is 100 000 houses for the children of the middle classes. We need something far more radical than that if we are serious about inequality. 20 000 new state houses with free tertiary education and feeding the poorest kids at the poorest schools breakfast and lunch would do more to change the lot of those on the bottom than anything else done in the last 25 years.

Internet-MANA was a risk because those who get screwed and who are voiceless never get their interests served politically. It was a risk that was ripped to pieces by the mainstream media and those powers who have no intention of the poor gaining political representation.

I didn’t calculate Internet-MANA would also have to fight the Labour Party and NZ First as well as National, ACT and the Conservatives.

So where to from here? NZers respect confidence not intelligence. The issue isn’t about an argument, because the Right didn’t have a bloody argument. It’s about the values of those voting. Some vote Right because they are anti-women rights, anti-Maori rights, Anti-beneficiary rights and they don’t care Key used spies to stop the Left winning because they would green light anything to keep progressives out of power. When the country is as divided and as bitter towards each other as that, it requires something selfless to motivate.

Labour will push jobs and in an economic downturn, that may resonate, but I think it will need something more.

I think that motivation for a new debate could be youth. If Labour push and lobby hard to lower the voting age to 16 on the basis of countering our woeful participation rates at elections and to hear the concerns of the next generation, that could spark a debate that would be crucial to shift it from ‘how much will my capital gains tax free property portfolio make me’ to ‘what am I leaving behind for my children’.

The fears and hopes of 16 year olds and their concerns about the world they are inheriting could be the new front that could force a change of attitude.

16 year olds inherit a lifetime of student debt, while saving for their retirement in a user pays society that has priced them out of the property market in an environment rapidly deteriorating and a society weighed down and broken by poverty and inequality.

What Youth have to say about that inheritance could change the debate and force the self-interested to consider the bigger questions. If the Right will vote Key even though his office abused power at the highest levels to influence an election, then arguments won’t be enough to sway them.

Thinking about the unjust society their children will inherit may well.

2014 was a terrible, terrible year where the rich won and the poor were crucified. May 2015 be better because it sure as hell couldn’t get much worse.