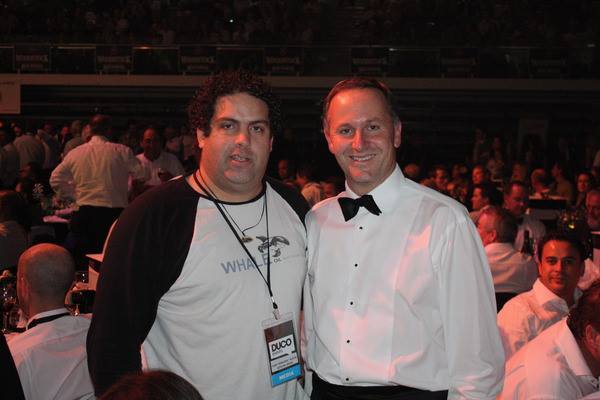 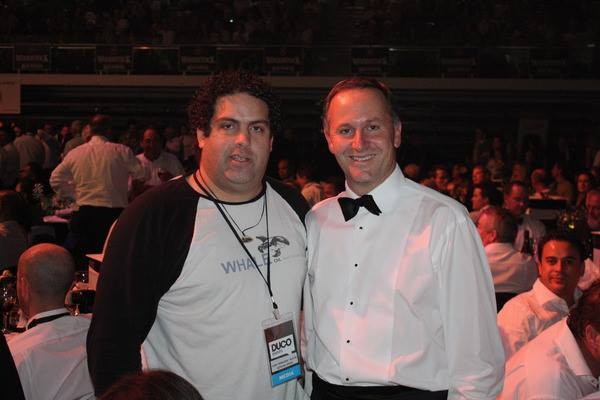 The practice came to light last month amid a furore about Key’s messages to attack blogger Cameron Slater. Key says he destroys text messages in case his phone is lost.

If the Prime Minister is at a loss to account for text messages he is sent, perhaps the Chief archivist should contact Cameron Slater and ask for all his copies, including the tape recordings he has of John Key’s phone calls?