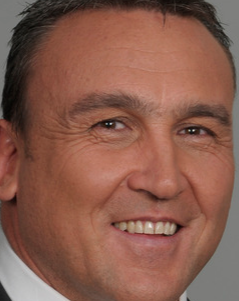 If Mike Sabin has to stand down as an MP, the possible by-election in Northland could be the first test of the strength of the new age of Aquarius love fest that has broken out between the Labour and Greens leadership.

The combined Green-Labour vote for Northland at the election was 12 608, Sabin won 18 269. The only chance of winning would be an agreement between Labour and the Greens to only run one candidate, probably the Labour candidate.

If Labour can field a strong enough candidate (possibly parachuting one in), they could start their fight back with an audacious win that would bloody National and strengthen Labour.

The question would be if Labour would risk such a confrontation so early in National’s 3rd term, and whether the co-operation between Labour and the Greens is as strong as it will need to be to wrestle back power in 2017.