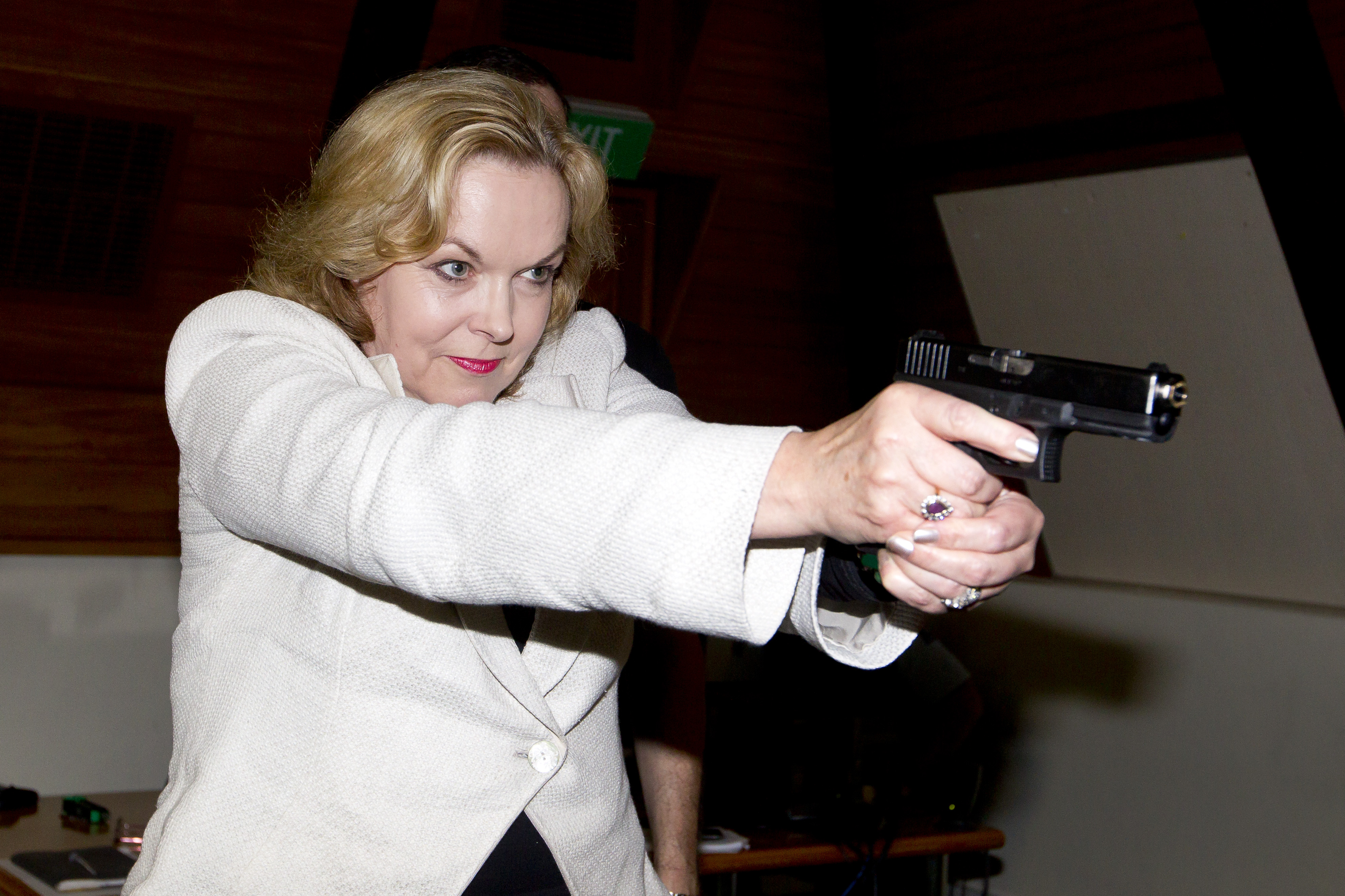 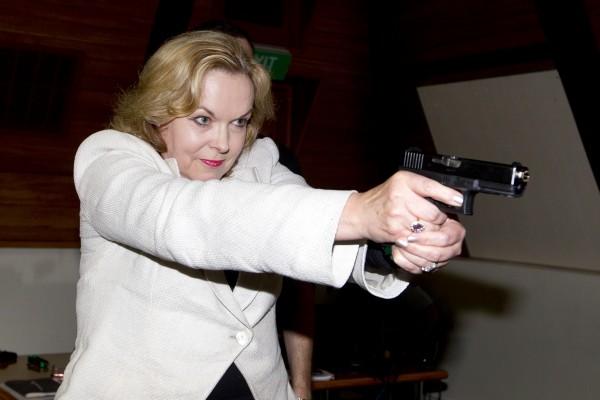 Police should carry guns
It’s Christmas, and we must give frontline officers better access to firearms to fight the inevitable surge in family violence.

It would be like throwing petrol on a bonfire. The fury Police presenting with guns would generate in people’s homes would see the civilian death rate from Police being forced to shoot aggro NZ men skyrocket.

Don’t get me wrong. Being a Police Officer at this time of year dealing with these incidents must be stressful and incredibly traumatising. A thankless difficult task that deserves our attention and respect during public holidays, as we should everyone who performs public services at this time of year. Anything that can make their job less traumatising we should embrace wholeheartedly, but sweet Zombie Jesus – arming cops for those incredibly fraught moments inside NZers homes is the worst fucking thing this situation requires.

This is Judith baiting the waters with provocative headlines (the column itself is pretty limp) with that raw meat National Party electorate who think NZ Herald is left wing and John Key is too soft.

As Judith starts to squirm back into Cabinet, she will crank the tone on populist Whaleoil social issues for her inevitable tilt at leadership.

Collins’ people were angry with English and Joyce for the release of all those reports on the same day, as they believed English & Joyce did it on purpose to rob Collins of any oxygen when her whitewashed report ‘exonerating’ her came out.

Why the Sunday Star Times thinks a ‘balance’ to Collins is Phil Goff is a mystery. Collins is to the right of the National Party and Goff is to the Right of Labour. So the two factional leaders of the right wings of both main political parties get to argue over minor differences of policy each week from the right wing perspective.

And the Herald on Sunday matches that by having Rodney Hide who is to the Right of Caligula.

That’s so biased towards the right we are going clockwise in circles.