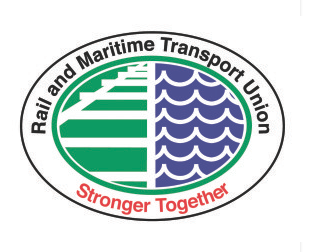 The Rail and Maritime Union (RMTU) has opted to continue its overtime ban indefinitely after mediation with the Lyttelton Port of Christchurch (LPC) failed to progress collective bargaining.

“Management seemed more pre-occupied with the impact of the ban rather than seeking ways to resolve the issues that led to it,” said John Kerr.

“Our members and other waterfront unions are aware they should not undertake work where there is a risk of serious harm. If staffing shortages generate risks like this then there is a strong chance the container terminal will be impacted,” said Kerr.

“We understand that shortages amongst supervisors and tug crews will also place severe pressure on marine services from Saturday, who may be unable to berth vessels,” he said.

“The ban has already affected the dry dock, with one ship diverting to Nelson and local firms losing out on the maintenance work scheduled for Lyttleton”, he said.

“None of this needed to happen. LPC has refused to entertain the workers’ proposals: establishing a consultative body to work together making the job safer and more efficient, bringing inland workers into the collective agreement and sorting out the pay rates in the trades and occupations we represent. Instead of bargaining they have responded with intransigence and mistrust,” said Kerr.