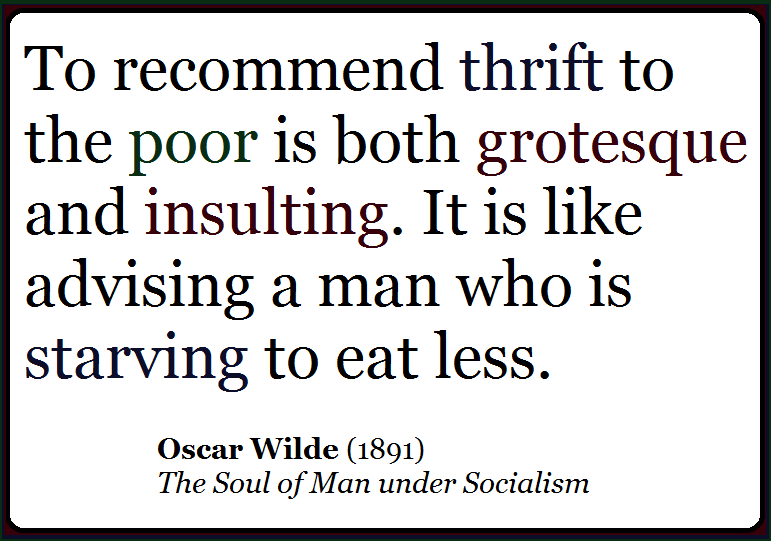 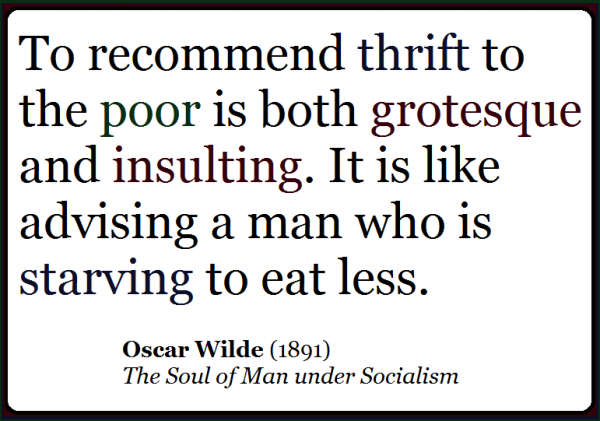 Last week people queued at the doors of the Auckland City Mission. They are people that are living without enough income to afford the basics let alone the extras we as a society have come to expect at Christmas. Extras like presents for the children and a feed on Christmas Day. Some media came and asked them questions. The people standing, waiting, were forthcoming. They told their stories simply. They didn’t have enough. They were hoping for more. Some had been queueing since 4am. They were there because they were in need. Many appeared cheerful, some were resolute and then there would have been the ones who did not wish to be filmed at all. I couldn’t help but scan the faces for people I know. People I have met during the year while working at AAAP that I hope are doing okay. I don’t want to see familiar faces. I’m hoping that for some, their situations have improved, but for the others whose situations remain the same, I hope that they are in the queue. That was last week, but I hear the City Mission is still busy. So are we. It is the week before Christmas and the Beneficiary Advocates at Auckland Action Against Poverty are being run off their collective feet. Yesterday there were four advocates working and none of them had time to chat to me about this blog.They were all busy dealing with real people grappling with how they are going to put more food on the table. More than just a bowl of potato salad. Potato salad is cheap. So is homemade pav. The proof of poverty is not in the pudding. The proof of poverty is in the protein. Let me be clear. I have not spoken to a single beneficiary who is waiting for the butcher to call, alerting them to the delivery of their free range, hand reared, organic turkey. When times get tough the more standard response is ‘ we’re just having a barbie this year.’

Everyone expects sausages at a barbie.Last week as the people formed orderly lines and waited for hours at the City Mission for a food parcel, the OECD released a report. Their report indicated that high and growing inequality reduces economic growth. New Zealand got a special mention in the report because of our rising inequality. The OECD report echoes the findings of other reports. There was a study from Victoria University, there was the documentary by Nigel Latta which resulted in my first blog for this site. The blog was called Inequality Glosses Over Poverty. There was all the work by Max Rashbrooke in 2013. Meanwhile at the City Mission, Diane Robertson, the CEO for as many years as I can remember, stated that the numbers this year were three times what they were last year. Diane said the numbers, the stories and the desperation was overwhelming. This is also what we at AAAP have encountered this year. Both John Key and Bill English dismissed the OECD report. Key has quite a history of denying inequality. Following his election win he did however state he wanted to reduce child poverty. Hmm. Colour me fucking puzzled? Denying inequality, dismissing the findings of report after report and yet admitting there might be some child poverty. Obviously someone is wrong.I do not believe it is the plethora of reports that are wrong anymore than I believe that either Diane Robertson or I are exaggerating or lying about the number of people in need. It’s climate change all over again. No matter how much evidence, how many reports are issued from institutes and organisations our government pays to be a member of, when the facts don’t fit, suddenly they are dismissed. I guess it is easy to dismiss a report. It is only numbers and graphs and on paper.How can you dismiss the hundreds of people clamouring at the doors of the City Mission? How ignorant, uneducated and stupid do you have to be to see the queue outside the City Mission and still insist that those families, desperate enough to stand there for hours on end to get a food parcel and hopefully an emergency food grant, are on some kind of benefit gravy train. Anyone with an iota of common sense knows you don’t put gravy on barbecued sausages.Cameron Slater suggested that. He wrote a blog called Pimping the Poor. In it he derides the people queuing for food. It is offensive, it is ill informed and it is disgusting. Meanwhile John Key and Bill English insist the OECD are wrong. Inequality is not a problem and neither is poverty. Maybe Key and Slater send texts to each other about it. Today at AAAP we talked about how long we would be closed. Several of the volunteers have decided to work through the holiday, keeping the doors closed and trying to clear files from October. Like the City Mission this year we were overwhelmed. When I was watching Campbell Live I scanned the queue and I couldn’t help but wonder if I would see a familiar face. Like the guy who had been laid off from a Labour Hire company due to his hearing, who was stood down by WINZ without an income because he couldn’t get a wage slip. The companies payroll was managed from Australia. We eventually managed to assist him and he eventually got a Job Seeker benefit approved. He was lucky he was living with an Aunt and only paying $180 board. His benefit was for $207 per week. Welcome to life on the gravy train.