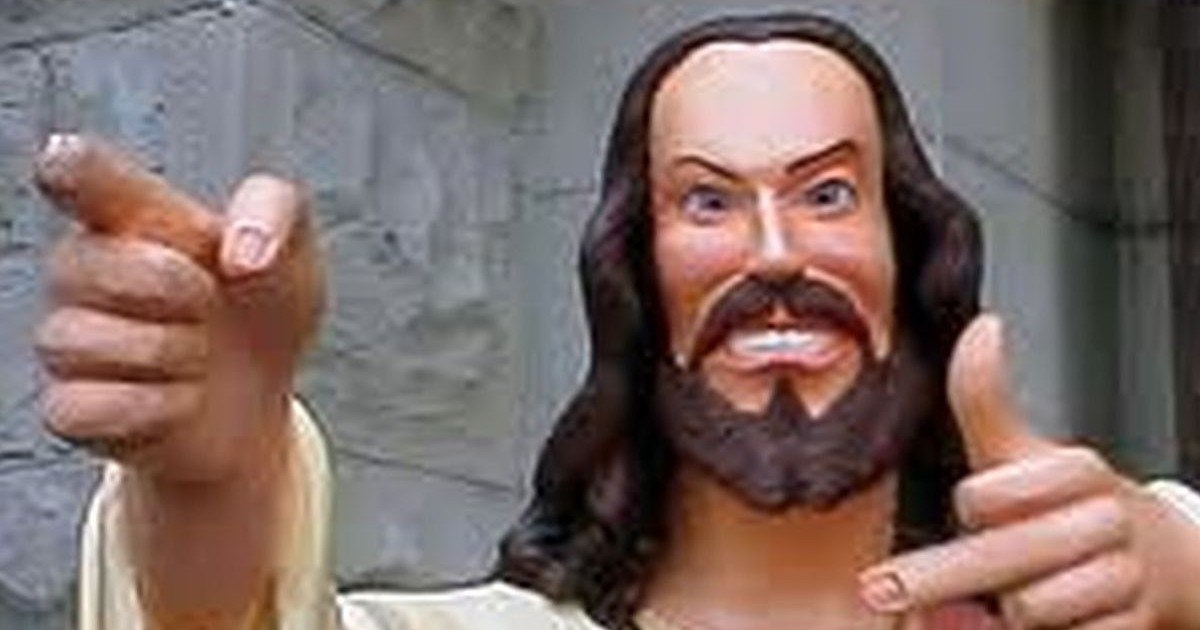 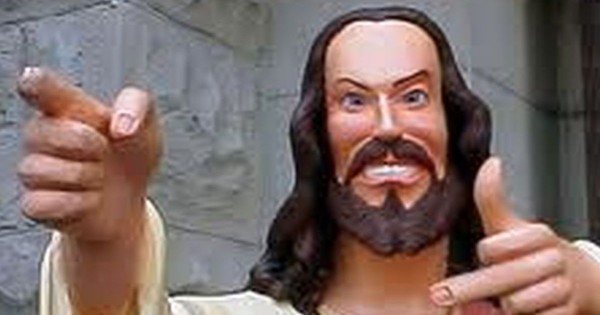 By Jayden Jameson and Jessie Hume

If we ever needed a reminder that homophobia is alive and kicking in New Zealand we have Pastor Logan Robertson from the Westcity Baptist Church.

The Westcity Baptist ministry could apparently be described as New Zealand’s own version of Westboro Baptist Church, the Christian outreach made famous for picketing the funerals of deceased homosexuals and alerting everyone to God’s delight in their death under the guise of ‘compassion’. Pastor Robertson made headlines today when he told author Jim Majoram (www.silentgays.blogspot.co.nz) that he prayed he would kill himself and described him as a “filthy, child molesting fag”. The exchange occurred when Majoram was telling the pastor about his book, which deals with his experience of being a gay within the church.

It’s devastatingly sad that Logan is given a forum to speak, and that he has been elevated by the Christian community into a speaking role. The bible has lots of strange, irrational recommendations that are not followed by any modern day Christians, such as forbidding people from wearing clothing of two weaves, planting two seeds in one field (home gardeners be damned!), or instructions that we ought to stone women to death if they aren’t virgins when they marry, that slavery is fine, and that trading women like chattels and forcing them into marriages is also fine. There is a lot of heavy stuff in the bible that is contrary to modern day ethics for a reason – a society like that would be oppressive and violent and it’s one we don’t want. So there seems to be no ideological reason for that honed-in focus on homosexuality as being bad when the pastor undoubtedly avoids advocating so passionately for the stoning of non-virgins.

The bible says that anyone who truly accepts God in to their lives and repents for their sins will be granted access to heaven, however according to Logan’s inconsistent email, there isn’t any circumstance in which homosexuals would be granted access, no matter how otherwise good they might be. We have to wonder if he’s the sort that takes pleasure in telling people they’ll burn eternally, which seems ultimately non-Christ like. It seems hard to believe that any God would be capable of showing such hatred and ignorance towards their own creations to the point where they would disown them for their sexual orientation or state that anyone who is interested in the same sex should be killed. And if God was like that, how could anyone worship them? How too can anyone worship a God that punishes infinitely for a finite ‘crime’? That is hardly a compassionate mindset.

This kind of hatred and bigotry is still in New Zealand and we need to be sure we respond and let them know that violent hate-speech will not be tolerated in our communities. We must fight for equality and for our society to be free from these pervasive attitudes, which if left unchecked have the ability to snowball into genuine physical harm as we have seen in the past. The queer community has high rate of suicide which is the direct result of this kind of bullying and social oppression. It’s true that comments like those made by Logan have the abilitly to cause actual deaths not only by whipping up violent prejudices that cause beatings and murder but also because they contribute to the load of emotional aggressions that would actually lead a person to kill themself.

You can let the church know what you think of their hate speech and of their pastor on their Facebook page or by sending an email to: westcitybiblebaptist@gmail.com