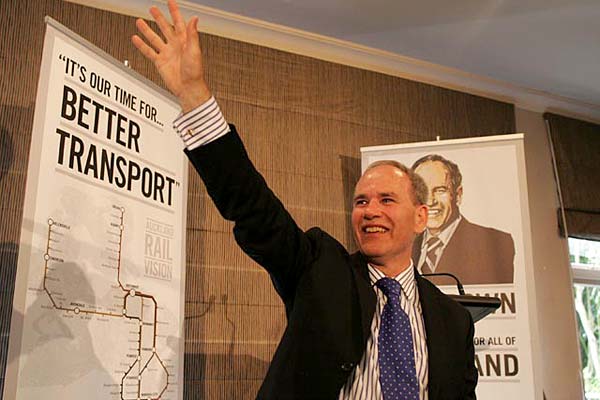 …goodness, a ‘Lobby Group’ backing up the Hearld’s bullshit smear on Len Brown? That sounds neutral and of concern which lobby group would that be then? Let’s read the second paragraph shall we?

The Council spent the money building a private bathroom and dressing room hidden behind a bookcase in the Auckland mayor’s new office, the Herald on Sunday reported.

…Hmmm, still no mention of who this ‘Lobby Group’ is, just a restating of the bullshit claim that somehow Len has planned to build a secret love nest. So who are this neutral ‘lobby group’…

The Taxpayers’ Union today said the Government should give local communities the ability to petition for recall elections.

…LMFAO. It’s the bloody Taxpayer’s Union??? Post Dirty Politics and the revelation that the Taxpayer Union’s Jordan Williams was deeply involved in the smears and corrupt practices of the Right, Newspapers can’t use their name at the beginning of a story, because people who know better won’t ever bother reading anything that a Far Right Sockpuppet organisation has to say, the same way anyone with basic education doesn’t listen to anything that Family First have to say.

Here is another example of Dirty Politics and the mainstream media, look, I’m no Len Brown fan, I don’t believe he should run again, he’s a damaged political brand after the character assassination Slater and his meth charged ‘Journalist’ put him through,  but to try and spin an ensuite that Len had no input into as some sort of devious sex den for the Mayor to privately get his jollies off in is just vile and completely false. Let me spell it out – LEN HAD NO ROLE IN BUILDING IT!

Using the bloody Taxpayer’s Union of all ‘lobby groups’ to back up their false assertion is proof that the mainstream media have learnt nothing from Dirty Politics and are still pumping out dirt for the Right.