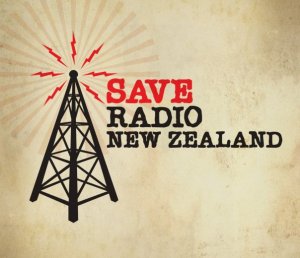 One would imagine after banning me from Radio NZ for life, that RNZ would have felt they had self censured themselves enough for the National Party. Apparently not.

Radio NZ complained to the Auckland Museum in 2012 that I was part of the RNZ sponsored Late at the Museum talks because they were concerned I would be critical of them and that criticism might be broadcast on their station. A year after banning me from RNZ in 2011, they were still trying to have me removed from events they were sponsoring in 2012.

The lengths with which the establishment media work to shut down certain voices while promoting those implicated in the Dirty Politics scandal is remarkable.