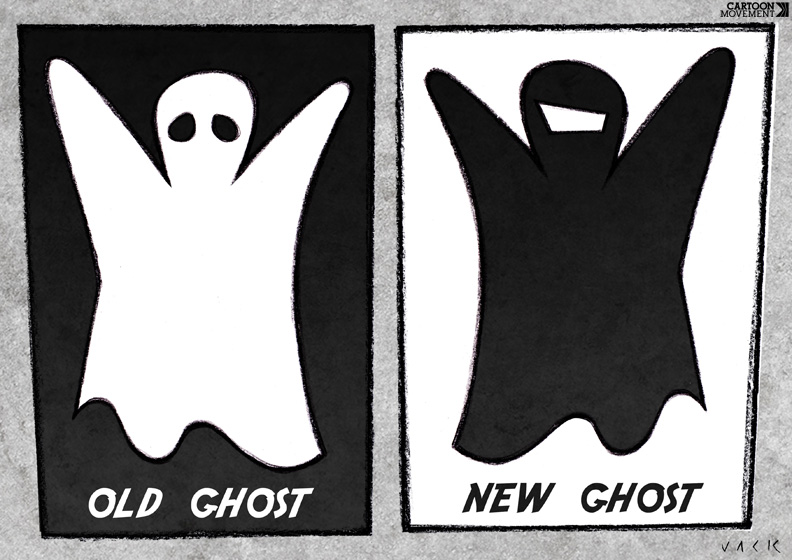 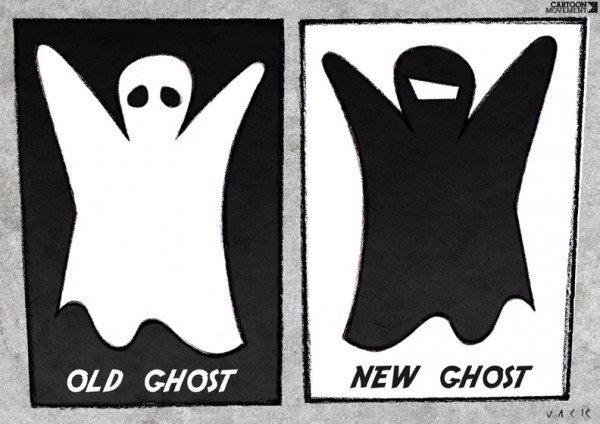 It seems like there has been another attempt to isolate the Muslim community in New Zealand. Being able to spy on someone’s property without their knowledge for 48 hours is a level of insanity that no one in their right mind would agree with.

Personal privacy and dignity will be out the window for my community in order to fight a domestic threat that doesn’t even exist. To add salt to the wound, this legislation is going to be passed in a rush in order to heighten the sense of fear amongst the New Zealand public and push the National government’s war-happy agenda.

According to Bill English, this is the ‘most transparent government New Zealand has ever seen’. After the shady business that has been going on in the past six years, I find that very hard to believe. Passing a legislation as serious as this in a hastily manner confirms all apprehensions. Not allowing for any time for critical debate or opinion shows that they’re not too concerned for what is in the country’s best interest.

As a Muslim myself, I’m nervous. This isn’t because I’m hiding anything. I promise if you go through my Internet records, you’ll see pointless conversations about relatable memes and brainless banter. The MySky is full of movies and documentaries that no one is ever going to get around to watching, as I imagine would be the case for the ordinary Kiwi household. I’m nervous because what I do within the privacy of my own home is no one’s business but my own, yet I know this is going to be compromised.

I know the general response to that is ‘if you have nothing to hide, you have nothing to worry about’. That is so easy to say when you’re not part of the targeted group and you know for a fact that you’re not going to be snooped on. That’s easy to say when most of your family members haven’t been “randomly selected” at the airport, sometimes causing them to miss their flight.

The way things are going though, I get the sense that anyone with a Muslim sounding name who criticises the government’s counter-intuitive tackling of terrorism is a target. You would think that by now they would’ve realised that the alienation of minorities is the most damaging response under these circumstances. The scary rise of Muslim fundamentalism in the UK in the past 10 years should be proof of this. The fact that the government is refusing to see this should worry us all. Its time to learn from past mistakes.