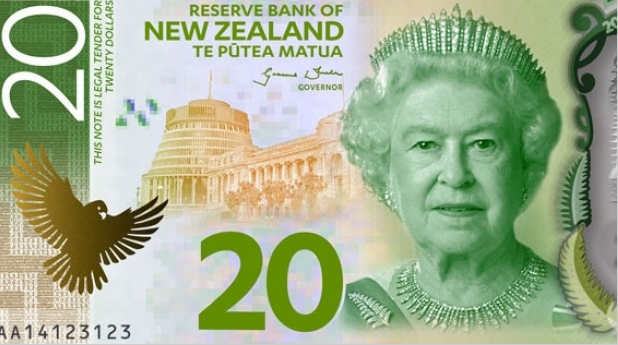 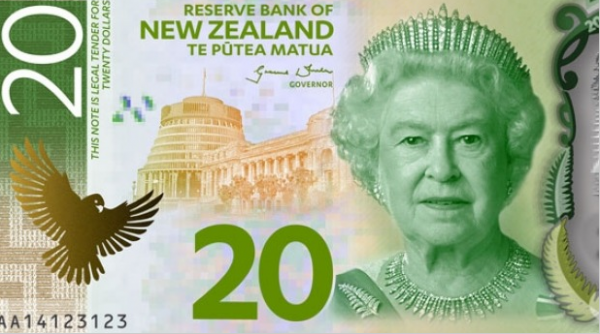 Yesterday, the Reserve Bank announced its new designs for our banknotes.

Now, I’ve historically been pretty sketch about this entire process; variously feeling affronted that the government could find eighty million dollars to fund a currency redesign yet comprehensively refused to do actually-useful things like finding $30,000 to fund Christchurch’s rape crisis service … and more than a little cynical that the entire exercise was just a frontspiece facade to conceal government engaging in an expansionary monetary policy by literally printing more money and hoping nobody would notice because they’re also taking some physical money out of circulation at the same time.

I’m also something of a fan of the extant colours and arrangement of our present currency.

It doesn’t look like Monopoly money; it’s easily distinguishable from the banknotes of major trading partners; and, while i’m obviously going to be hugely biased about this (due to having grown up with the present designs) … I just find our extant banknotes artfully put together. Compare the delicate etchings in the background of what we’ve got now with the vague fade-to-blueish backgrounds of the new ones, for instance; or have a gander at the Queen on the $20 in your back pocket right now versus the rather … *ahem* well line-defined rendition on the new iteration.

So why are we changing them then.

Well, according to the Reserve Bank’s own “Brighter Money” website (I must confess, the idea of a currency redesign being sufficiently complex to require its own website with email subscribe is something new to me), we’re doing all this because “the technology for designing and printing banknotes [has] advanced considerably”. Which appears to be technocratic code for “It’s like an iPhone or a fashionable wardrobe … if you’ve got one, it must be upgraded on a regular basis”.

Personally, my initial suspicions as to the reasoning for the change included the idea that the um … Colin-Craig-Electoral-Hoarding-Esque representations of our best and brightest was quite deliberate.

That is to say … the Reserve Bank is *literally trying* to stimulate the economy by forcing us to spend more money through making the contents of our wallets look too horrible for us to hold on to.

Or, alternatively, they’re attempting to do something about our ongoing huge rates of class A and B powdered drug use by rendering our banknotes too dang unclassy to be rolled up and used for insufflation.

Either way, I guess I’m just left eternally thankful that the Reserve Bank didn’t find itself put in charge of redesigning our nation’s flag … and wondering if we perhaps ought to have a referendum on whether we *really* ought to adopt their new designs for our currency.