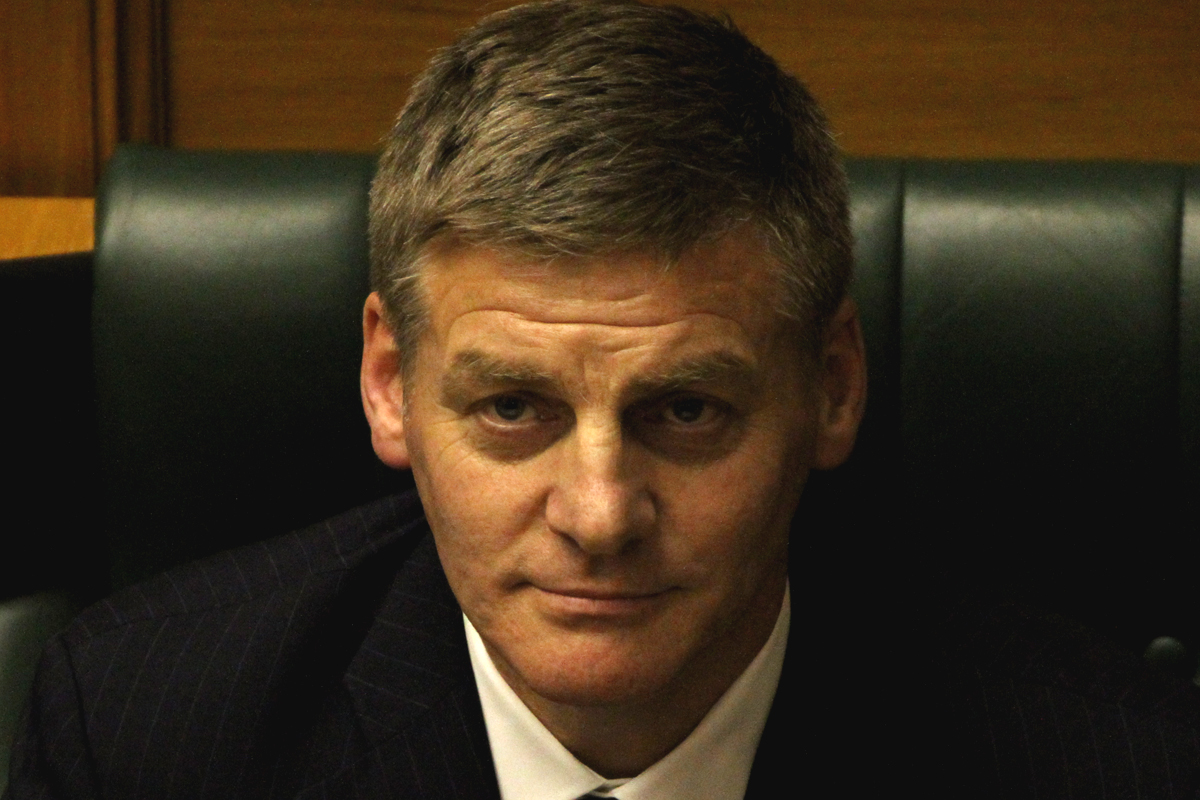 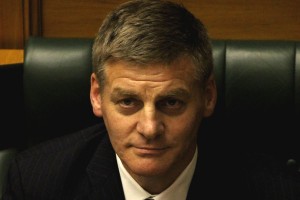 “Housing Corp was a poor performer and about a third of its housing stock was the wrong size, in poor condition and in the wrong place. That stock was worth about $5 billion and it was $5 b being wasted.”
BILL ENGLISH

‘Govt. caught out.’ Twyford
Housing NZ’s annual report out today directly contradicts the Government’s claim that one-third of its houses are in the WRONG place and are the wrong size.

“The annual report states 96 per cent of STATE houses are in the right places to meet demand, and 89 per cent have the right number of bedrooms.

“Bill English and Paula Bennett have been going around saying one-third of state houses are in the wrong place or are the wrong size. But Housing NZ’s own figures show this to be a nonsense. They’ve been making up the numbers to justify their plan to sell off thousands of state houses.”
PHIL TWYFORD

So why did Bill English feel the need to lie in the first place?
This is my take on the matter;
National’s planned $7billion privatisation of State Houses is because of the criminal greed of the rentier class who National are the political representatives of.
Which gives the explanation of why they need to lie to the majority of us who don’t belong to that select group of parasites, landlords, speculators, and property developers who all seek to gain, and who donate to the National Party.

Patrick O’Dea  is the Mana Movement spokesperson for climate change.