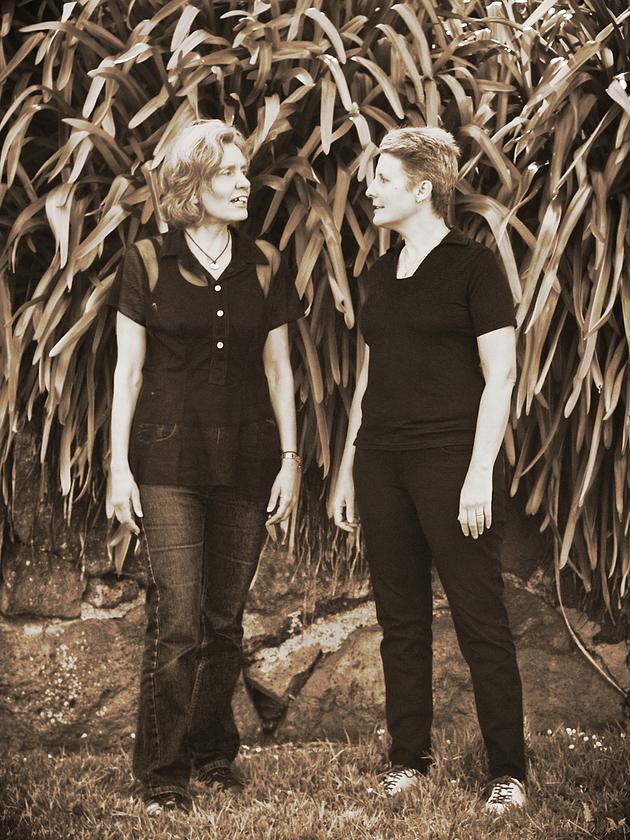 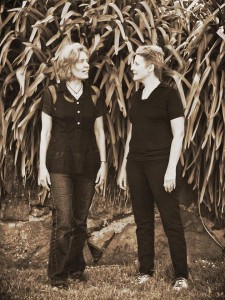 We’ve both wanted to do a pilgrimage for many years. But, unlike many modern pilgrims, we wanted to be pilgirms in our own country and get closer to our communities, rather than seek greater distance from them.

We are both big fans of the extraordinary adventures of ordinary people, like Robyn Davidson’s Tracksand Cheryl Strayed’s Wild and ultra athletes like Lisa Tamati, Pat Deavoll and others. We have run marathons, tramped and camped (all mild in comparison).

So in the aftermath of the 2014 General Election, when Laila just wanted to go bush, Niki suggested a unique pilgrimage. She had always admired Satish Kumar’s walks, first as a young man from India to Washington DC and later in life throughout Britain. Both times he took no money and relied on the hospitality of the people along the way.

This tour is in the same spirit. Travelling without money or our own transport demonstrates our trust that we will be cared for and protected. So that this isn’t seen as a cheapo holiday we will donate the equivalent of our journey expenses to four grassroots causes. (We are in the process of deciding these now. We do not want to turn our donations into a competition for funding as that would not be in the spirit of this tour. We love everyone who is working to make our country a place of life and freedom!)

On the way we want to connect with as many people as we can – people who like us are generally fed up with how narrow the rules of debate have become. And how small and elitist our political establishment is.

New Zealand has growing inequality and we are the 22nd biggest producer of greenhouse gases in the world. At the same time our government tells us that we are doing our bit on both counts and we shouldn’t worry about it; well, that just makes us mad.

So we want to Rethink the System. The whole messy, power-ridden lot. That means sharing our (re)thinking with you and helping to create an environment for a wider discussion.

Please have a look at the schedule on our website and let us know if you can host us, and/or host a meeting during our North Island journey.

Thanks, and stay in touch.