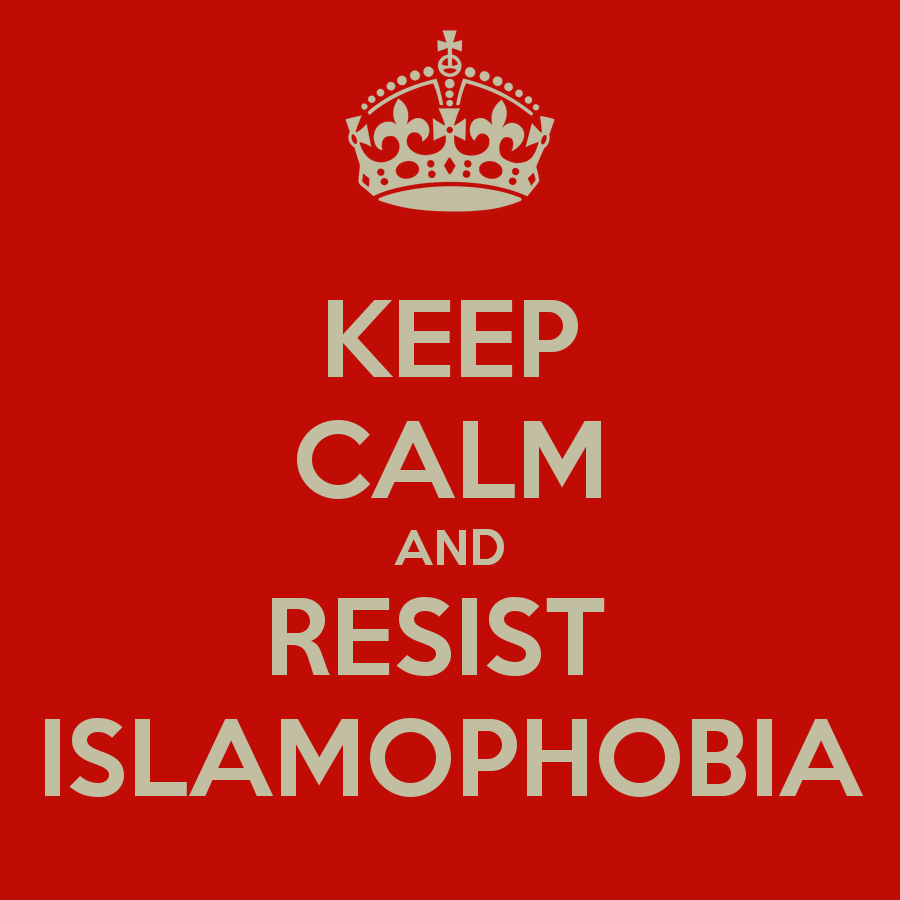 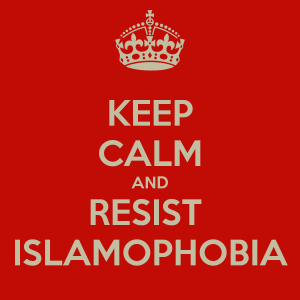 It’s a common tactic, when a state wants to impinge on the civil liberties and basic rights of its people, to create a common enemy – a distraction so that people are more focused on fear of harm from the enemy than the potential harm from the state.

Currently the Government wants, amongst other things, to pass legislation allowing the SIS to conduct video surveillance on New Zealanders for up to 48 hours without a warrant.  In order to sell these measures to the public, Mr Key has claimed there are up to 80 New Zealanders who are either a threat or who need to be watched further.  Out of those 80, he hasn’t said how many are IS sympathisers, and of those how many are actually in support of violent action.  It may be that the majority on watch for extremist behaviour that may be totally unrelated to IS.  We’ve been given a firm number of 5 in Syria & 9 passports cancelled (though whether the 5 are included in the 9, it’s hard to tell, & are all 9 related to IS?)

If you read the article, there is no actual proof that anyone has done or said anything that is of particular worry.  The article starts with “Hawke’s Bay man Te Amorangi Muhammad Kireka-Whaanga” who has been in the news for decades for his bizarre views, but who has never been arrested or convicted for anything, as far as I’m aware.  There’s little doubt that he’s been on the SIS watchlist for a long time.

The big “news” though, is that apparently 2 other men from the Waikato have “links to the page”.  One supports the notion of “an Islamic State”, but there is no evidence presented that he is in support of the kind of violent acts we’ve seen in the Middle East to achieve that aim.  The other is actually a “former Waikato man”, so not even currently living in the Waikato.  The headline therefore has an s too many, if there is only one so-called soldier living here.

The former Waikato man’s crime is to said to have put up on his own page “a post showing a Maori sovereignty flag that has been altered with Arab calligraphy running through the middle. The flag is seen pitched on a hill overlooking rows of tents in the Middle East.”  How is that even an issue?  I’m failing to see what’s scary or even threatening about that.  Is it accompanied by any words that support violence?  There is absolutely no evidence that the page “is a meeting place for radical Islamists” but the article goes on to quote security experts who tell us we should be worried anyway.

If this isn’t a beat-up, I don’t know what is.  It’s the worst kind of scare-mongering based on no evidence whatsoever, and it’s a shame that my local paper would publish such a thing.

But even more than this, I’m so tired of the talk of “radical Islamists” and of the situation in the Iraq without any mention of the decade of sanctions that lead to the death of an estimated half a million children, followed by an illegal invasion and occupation that resulted in mass destruction of infrastructure, the disappearance of $1 trillion and yet another decade of violence with regular bombings by opposing groups.  That would probably radicalise anyone who was subjected to it.  We’re so lucky in this country that we haven’t had to suffer any of this kind of violence, but does the result have to be that we are immune to the impacts it has on the people who have?

I don’t know that radicalisation is even an appropriate word when it’s a rather predictable response to an ugly situation.  That the conflict is drawing in people in Western countries who begin to identify with the victims turned perpetrators is definitely a concern.  I don’t have a problem with people who pose a risk being put under surveillance, but we don’t need changes to the law to do it. Current laws are sufficient, and there is no way that surveillance without a warrant is in any way acceptable.

And a military response from our nation, which is not under threat and which can hope to achieve nothing at all by sending troops, is only likely to increase the number of people who are “radicalised”.

Frankly, I’m almost at the stage of hoping the legislation gets passed quickly so that we can stop the scaremongering that’s happening both by politicians and the media.  Because until it does, I suspect we’ll have to put up with more of the same and it is not without cost.  Incidents of abuse against the local community here have risen to the extent that the Human Rights Commission felt compelled to issue this statement.  I can’t imagine that the article in the Waikato Times is going to help.