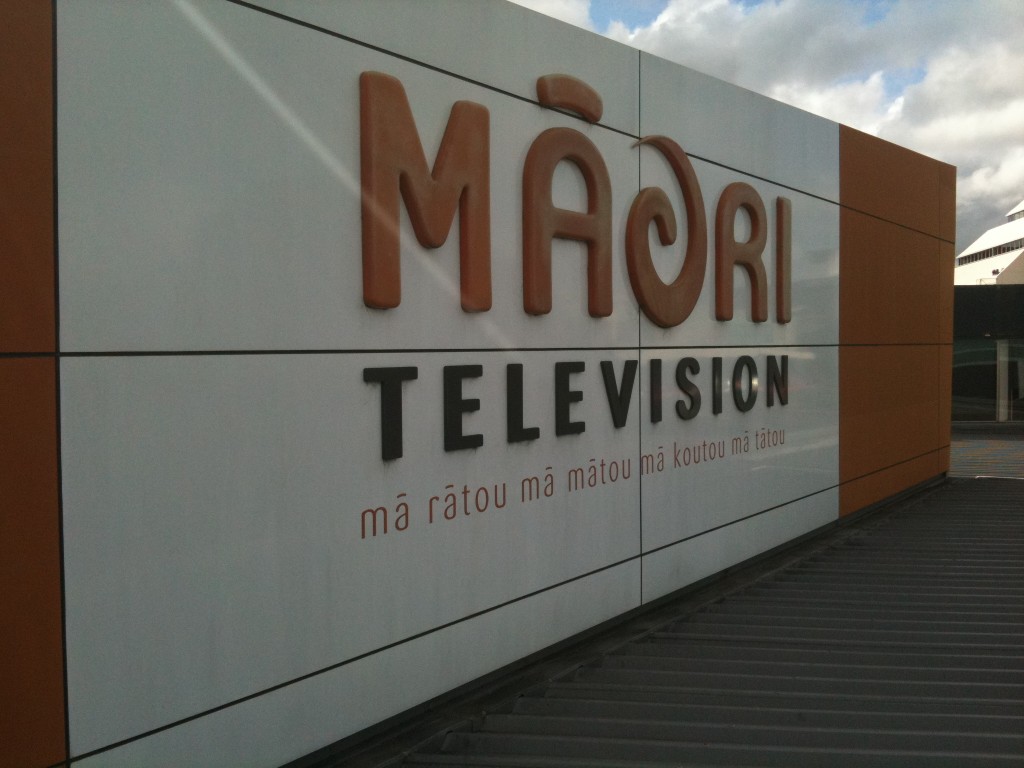 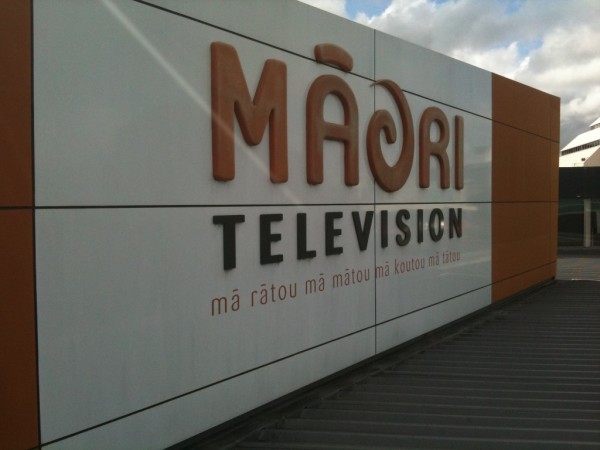 For some reason most staff at Māori TV didn’t want to work for their new CEO, Paora Maxwell. Apparently he has a reputation for being phenomenally rude to people. But despite unprecedented staff opposition, warnings from the outgoing CEO and the resignation of a MTS Board Member – Georgina Te Heuheu, Paora’s mate and Chair of the MTS Board, got him the job.

Hone Harawira warned that Paora would weaken Māori Television’s news and current affairs department and he was right. The department has been under attack from conservative Māori forces since it broke and pursued the Kōhanga Reo story. Māori Television has become NZ’s public service television broadcaster (filling the vacuum left by TVNZ) with an impressive amount of local programming, Maori programming and even non-Māori programming such as international documentaries and feature films. They even took Russell Brown’s Media 7 franchise to form Media Take.

Paora Maxwell supports government coalition partner, the Māori Party, and not surprisingly within a few months of entering the building, the two most well-known ‘liberal’ voices had been made redundant – Carol Hirshfeld and Julian Wilcox. The sheer magnitude of this loss of experience and talent is huge, and as so many people warned and feared, it suggests that Paora is looking to move things to the right within Māori Television.

An even more disturbing action emerged last week when Hone claimed his invitation to appear on the live final of Native Affairs had been revoked by the CEO, Paora Maxwell himself.

It would be shockingly unethical for a CEO to get involved in editorial decisions on the flagship current affairs show, and if it’s true it marks a new low. Hone has emails showing the withdrawn invite, and claims to being told in he was a persona non grata. That’s been confirmed to me personally by one of the Native Affairs staff – Paora put the kybosh on Hone appearing alongside Tau Henare and Dover Samuels. My contact reckons it’s because Hone criticised Paora’s appointment as CEO.

Tau Henare had something to say about it during the actual programme, “You know Hone was asked onto this programme and then they said he couldn’t come on”

The Māori TV presenter tries to shut him down, but later he piped up again “You haven’t answered the question about Hone though”.

Awkward for the programme producers. But they still showed some spine by dedicating the last 15 minutes to the departing Julian Wilcox.

We watch with nervous dread that Native Affairs becomes just another magazine show.

Nicole Williams is a Coalition for Better Broadcasting Member