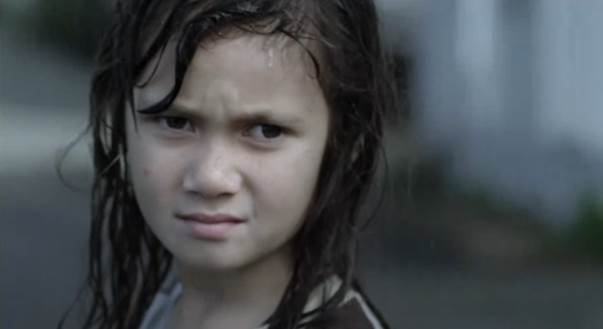 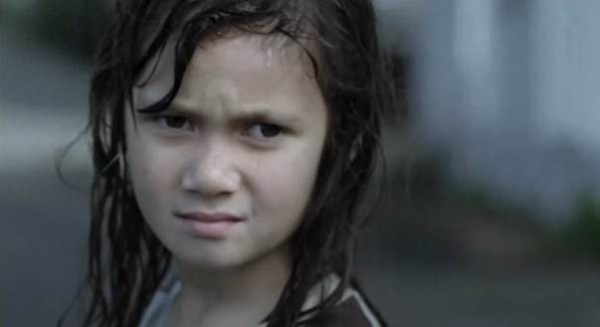 MOST OF NEW ZEALAND’S social problems are concentrated among those living at the margins of what is otherwise a relatively wealthy society. Recently released international data on child poverty has exposed an acutely stressed social strata encompassing roughly 20 percent of the nation’s population. Most of these New Zealanders are young, brown, indifferently educated and lacking in readily marketable skills. A significant number are supported by the State, but many others support themselves through part-time jobs paying at or below the minimum-wage. Some will supplement their meagre “official” income through various kinds of socially stigmatised and/or criminal activity such as prostitution and drug-dealing. Maintaining traditional family structures under such stress is further hampered by a critical shortage of affordable housing, inadequate public transportation and declining levels of unskilled and semi-skilled employment. The heaviest burden falls upon single mothers. It is estimated that approximately 180,000 children are being raised in circumstances of serious material, emotional and cultural deprivation.

Eighty-three years ago an even larger percentage of the New Zealand population lived in poverty. In 1931 the Great Depression had cast tens-of-thousands of families into circumstances of acute hardship. Nearly a quarter of the workforce was unemployed. Everywhere small businesses were failing. The banks and mortgage companies were throwing farmers off their land. Even those lucky enough to have a job were subject to frequent and arbitrary wage reductions. The trade unions were powerless to help. One third of the country was desperate. One third was under stress. And the remaining third lived in fear of the rest.

In 1932 rioting broke out in all of New Zealand’s major cities. In Dunedin a hungry crowd ransacked Wardell’s – a high-end food emporium. In Auckland Special Constables were sworn in to maintain order after thousands of enraged unemployed workers smashed the plate-glass shop fronts of Queen Street and looted all they could carry away. At the Devonport naval base, ratings armed with 303 rifles and machine-guns waited for the order to suppress the rioting by deadly force.

The government of the day – a coalition of rural conservatives and urban liberals – reacted to this unprecedented expression of social despair by passing the Public Safety Conservation Act (which allowed for the indefinite suppression of democratic norms) and by deporting as many able-bodied unemployed male workers as possible to work-for-the-dole labour camps in the countryside. By 1933, a terrible, sullen, silence had descended upon New Zealand. But, underneath that silence, there was a grim determination – extending across all social classes – to bring these hateful conditions to an end.

These are just some of the vivid tales contributing to the Great New Zealand Myth. That enduring narrative concerning the collective struggle for social justice and social progress which culminated in the election and re-election of the First Labour Government. Like all great myths it is characterised by expiation, catharsis and the eventual emergence of a new consensus about what and who we are. A happy ending – of sorts.

Fast-forward 83 years and what has become of the Great New Zealand Myth? There is much about it that remains unchanged. As a nation we are still susceptible to appeals for social justice, still ready to make social progress. But there are differences also. The very success of the Welfare State that Labour brought into being has given rise to some very different expectations.

Poverty carries no stigma when everybody is poor. Quite the reverse. Deprivation visited upon a community through no fault of its own tends to develop tremendously strong bonds of solidarity and the willingness of share and co-operate. Indeed, it was, precisely, these virtues of solidarity and co-operation that made the changes of the First Labour Government possible and which allowed them to endure.

But a welfare state – especially one underpinned by a bi-partisan commitment to full employment – slowly but inexorably changes people’s perception of poverty. When the state has given everyone access to health care, affordable housing, and an education to the fullest extent of their powers, then poverty ceases to be regarded as a collective curse and becomes, instead, evidence of individual failure.

And if, to this general impatience with “welfare dependency” one adds the prejudices of a comfortable Pakeha majority all-too-easily provoked by people of different colours and cultures, then that marginalised 20 percent of New Zealanders still in the grip of poverty ends up being despised as useless mouths: parasites as underserving of decent citizens’ pity as they are of the State’s succour and support. It’s why progressives no longer talk about poverty per se. “Child poverty” is what you’re forced to talk about when general compassion for the condition of those children’s parents is all tapped out.

Buried deep in the former white working-class’s antipathy to “bludgers” and “welfare cheats” is an unspoken but politically crucial question: ‘Why don’t you people do something about your situation?’ Their class memory informs them that there was a time when their parents and grandparents faced exactly the same problems as today’s poor. The big difference, they tell themselves, is that their forebears did something about it. They joined unions. The went on strike. They rioted in the streets. They formed their own political party. They won state power. They changed the rules. They got out. ‘So, what’s stopping these buggers?’

Nothing. And that’s the point. The First Labour Government created a society in which anyone in possession of a good enough brain, a strong enough will and a big enough dream is free to escape from their family’s cash-strapped condition. In the 1930s, the powers-that-be had built a brick ceiling over the working-class. Those who were smart and ambitious had to be smart and ambitious not just for themselves but also for their class. Eventually, these working-class leaders assembled the necessary tools and muscle to smash through the bosses’ brick ceiling and erect the ladders up which their “aspirational” offspring could climb into a new and very different world.

To a considerable extent it is this that explains the bottom 20 percent’s political inertness. In a proportional electoral system there is little doubt that a roused “underclass” would very quickly force the rest of society to address its problems. So, where are the Harry Hollands, the Mickey Savages, the Peter Fraser’s of today? Where is the Maori, the Pacifica, John A Lee speaking for todays “Children of the Poor”? Well, most of them, being free and clear of their origins, don’t need to. They did not have to make a revolution to get their children up and out. That’s why they’re lawyers and doctors and business-people. The underclass is in their past, it’s not their future.

The stubborn fifth of social dysfunction at the base of New Zealand society thus imposes a huge responsibility on the lucky four-fifths of those New Zealanders smart and skilled and lucky enough to be at least a few pay-checks away from the lethargy and despair which so quickly disempowers the victims of poverty.  So, if there is one last, important political mission for progressive New Zealanders, then it is surely this: to fulfil the role once played by the best and the brightest of a working-class offered no means of escape. To read Saul Alinsky’s Rules for Radicals; to assemble a veritable army of “community workers”; to preach the gospel of getting up-and-in to all those who are presently down-and-out. To stay among the poor and marginalised for as long as it takes. Until the wonderful day dawns when the people they have come to break out of poverty’s prison tell them to: “Fuck off! We can do this ourselves.”