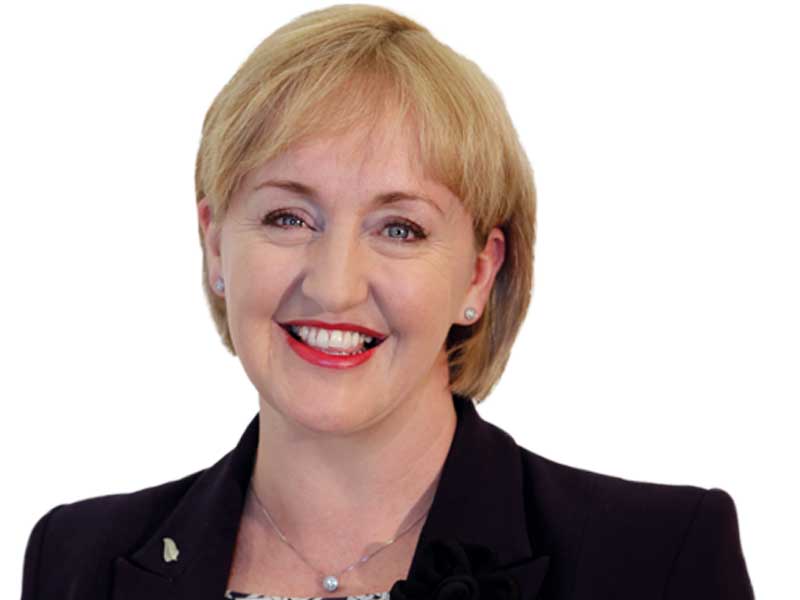 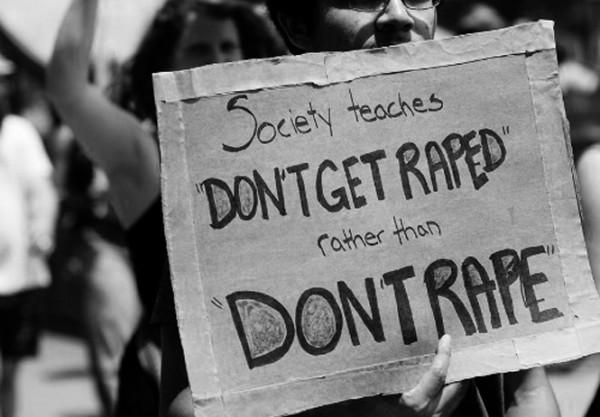 The following is an open letter to Ms Amy Adams, Justice and Courts Minister,

Please email Amy with your messages of support for this letter: amy.adams@parliament.govt.nz

You can also email Prime Minister John Key at john.key@national.org.nz and the Minister of Social Development Anne Tolley at a.tolley@ministers.govt.nz

Right now in this country it seems that although rape is illegal, it is not being prevented by the agents who uphold the law. It almost feels like rape is only illegal on paper, and that’s not good.

New Zealand has a notoriously low conviction rate for adult sexual offences. I realise rape prevention is about more than just criminal conviction, but there is a message being sent, and right now that message is that rape simply doesn’t matter. To rapists we say “if you rape, it’s likely nothing bad will happen to you”, to rape survivors we say “if you get raped, no one cares”.

It’s crucial that this changes.

Judith Collins stopped a law commission review of the system for sexual offences in 2012. The review was intended to get better balance for survivors and was looking at alternative models for prosecution and trying criminal cases, particularly cases of sexual violence. The most important suggestion was about a potential switch to an inquisitorial system rather than our current adversarial system. While this is a complex issue and some kind of hybrid solution may be required, there is an urgent public need and a public interest in reopening the law commission review, completing the review and implementing changes. And that need is at crisis point.

The media have not really understood the inquisitorial system, which involves specially trained judges acting as fact finders, rather than referees in a boxing match between prosecution and defense, and I would like the Ministry to also contribute to a better public understanding on these changes and how they can potentially help in this troubling situation.

Recently National MP Scott Simpson, who chaired Parliament’s justice and electoral committee since February said he would be “open, willing and keen” to reopen the debate, so are you willing to reopen and complete the review?

Then there is the matter of the police, which also concerns the Police Minster. We look to the police for protection.  The police play an integral role in supporting survivors at a critical and vulnerable point. They help survivors go through a lengthy and gruelling process and are involved with the gathering of evidence, they also have the power to decide if there is enough evidence to proceed. Without vital changes to the judicial system the police are unable to present cases to court. However there is still a lot they can to do ensure more rapists are prosecuted.

Te Ohaakii a Hine National Network Ending Sexual Violence Together (TOAH-NNEST) reviewed police processes after the Louise Nicholas case and made 60 recommendations for police. Some of these changes have been implemented but there is still more to be done. In 2013 TOAH-NNEST reported that:

“Globally there’s a very high attrition rate for sexual violence cases at every stage of going through the criminal justice system. Out of every 100 sexual offences In this country, only about 10 out of will be reported to the police, approximately three will get to court, and about one of these will result in a conviction.”

One of the hardest aspects is the length of time involved in justice processes, yes the police have made a number of gains with senior staff, however entry level staff have not been adequately trained and instances of poor practise still occur. When a rape survivor is trying to move on and heal after a horrifying attack, pressing charges means having to spend one, two, even three years going over and over the sickening details, being quizzed on their clothing, their sexual habits and what they did to invite the attack, having to deal with lawyers and repeatedly go to court and meetings.  All of these things prevent survivors from moving on and being able to heal emotionally. It’s like picking at a wound and not allowing it time to heal. If the entire process becomes too gruelling or seems unlikely to result in a conviction survivors become disheartened and exhausted and simply drop away. Changes to the justice system will also make this process much more bearable for survivors to see through. But right now rapists get to keep on raping and survivor needs go unmet.

Then finally there is the issue of funding, which is also an issue for the Social Justice Minister and Prime Minister, in fact, it’s an issue for everyone. There were indications that funds were made available last year, yet there remain areas with service gaps that are still unlikely to be met by emergency funding by offered. In particular there is an unmet need for kaupapa Māori services. Please do what you can to support any moves by government to ensure that in this country there is no region bereft of essential support.

This situation is unacceptable. It doesn’t matter how you vote or who you are: this issue is as non-partisan as it gets.

I realise it will cost money, but the cost of living in a culture that enables rather than prevents rape is far greater. Let us not become a country that can find money for flag referendums, but not for rape prevention. Please support New Zealanders by putting the support of government behind stronger justice processes, better funding, better police processes and strong community health programs. Please ensure all New Zealanders, but especially women and girls who are disproportionately affected by rape, grow up in a country with a strong stance on rape prevention and a strong response to rape in the justice system.

We look to the police and the keepers of justice for our safety. Please honour our need for safety. This is our future, our lives, and these are our bodies. We all have a right to feel safe and respected, and to have the law reasonably upheld.