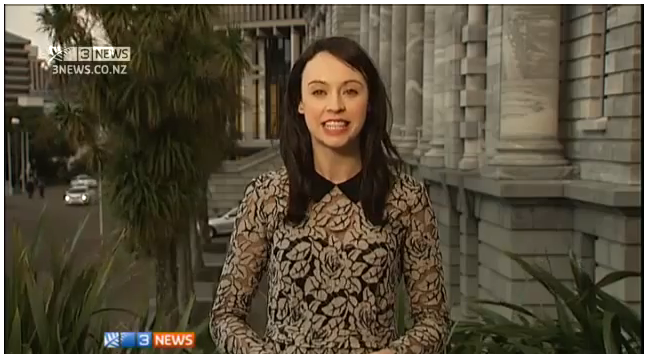 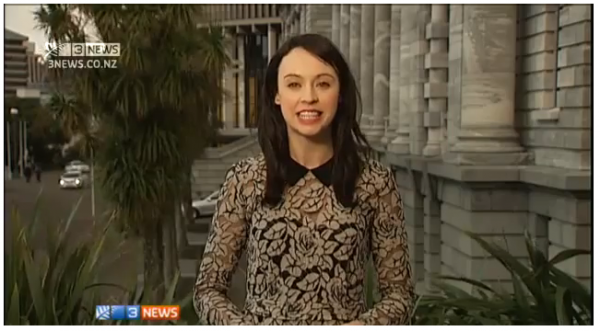 I think I’m starting to get rather annoyed with the conduct of some pro-MANA people over this ongoing Parliamentary Services crew complement issue.

Yes, we get that there are legitimate issues to be raised with how some political reporters in this country operate. InternetMANA Press Secretary and Caller-Out of “Puffed Up Little Shits” Pam Corkery eloquently and factually spelled out some of these in her excellent piece a few weeks back.

*THAT’S* how you raise issue with these sorts of things. In an appropriate context, and buttressed with appropriate content. As their own issue, rather than as an attempted deflection from the gravity and seriousness of the episode presently engulfing MANA.

You *don’t* decide to give the errant press a taste of its own medicine by taking it upon yourself to publish the address of the reporter in question online.

What the hell kinda person does that.

Now I will note that there’s a certain sadistic glee to be had whenever a politico manages to “turn the tables” on the media and put *them* under the hard glare. This is, assumedly, why we enjoy watching Winston rip into and counter-interrogate a particularly obstinate journalist every now and again.

But has the MANA supporter behind the address posting thought about the likely results of this? If this actually turns out to be Tova O’Brien’s *actual* place of residence, then I imagine there’ll be more than just one fake camera crew turning up on her doorstep to demand an “interview”.

The way some Hone-fans are whipping themselves up into a frenzy, I’d half expect a whole baying mob!

Now if it *isn’t* Tova O’Brien’s actual address … then I imagine that some poor confused Wellington residents are about to be inundated with unwanted and unwarranted knocks at the door – and I don’t mean from Jehovah’s Witnesses.

Either way, this is profoundly uncool conduct from what I hope’s just a few excessively-irate MANA supporters.

I appreciate that emotions are running high right now in some camps, but casually putting up what you’re claiming is somebody’s home address and telling people to make sure “she’ll get the message” … isn’t an example of “[playing] her at her own game” … it’s an example of you sinking to the level of Cameron Slater or Cactus Kate.

Now let’s all take a deep breath … quit trying to make this about ethics in political-game journalism … and hurry up and wait for Hone to front on this issue.

Oh, and I’m assuming that, for various reasons, the alleged O’Brien household won’t be handing out candy to strangers who come a’knocking at their door this Halloween. Particularly if they come dressed as camera crews or political reporters.