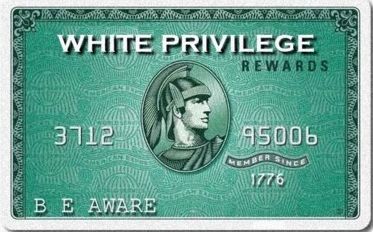 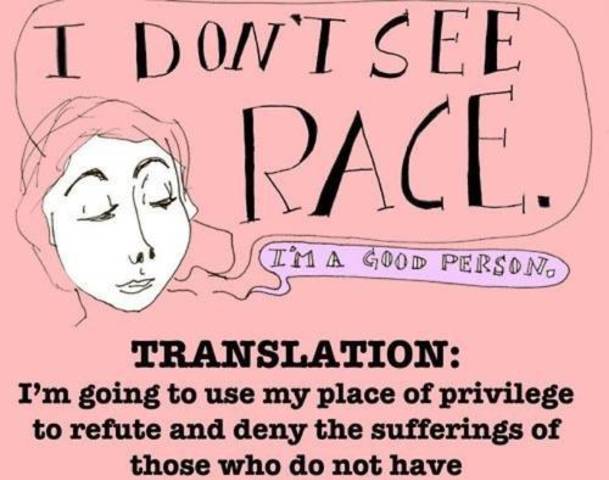 There was no race problem in my childhood. Living in central Wellington I was well-insulated from what was going on not so far away. This was the 60s and 70s, where the teachers enjoyed free love in the staff room while the kids read The Little Red School Book, marvelling at the words that would become our new vernacular.

Later, working in car factories, the division between the colour of bosses and workers still didn’t break through my utopian brainwashing about everyone being equal in this country. It wasn’t until I worked in shearing gangs and saw that it was white guys who owned the farms, white guys who were the contractors and brown people who shed the most sweat for the least return. Brown people and the occasional white punk like me.

But even that wasn’t enough to fully open my eyes because there were always the boot-strap stories where a Maori from humble beginnings now owned a farm and called the shots. See, anyone can make it in New Zealand, I was told.

Later, immersed again in Wellington’s culture, I headed north to visit friends up here. It was the first time I’d been further north than Auckland, a town distinct from my own because Maori were frequently called “black” there. We stopped at tearooms in the Dome Valley and before long an old guy started up a conversation about my black Honda 750. When he learned our destination, he looked all around and, seeing no one was listening in, leaned forward and in a confidential tone told us to be careful. Apparently “the mowries” were “wild” up here in the North. “No,” he exclaimed when I flicked in incredulous eyebrow, “they really are.” He shrugged, obviously concluding that I was beyond hope.

It’s easy to laugh off that kind of redneck stuff, but within days the extent of this systemic racism started to become apparent. After spending a couple of days with my friends, I went for a ride.

“Where did you get gas?” my friend asked after he got back from town, knowing that I had no cash and only a chequebook. I told him I’d got it from the Whakapara BP. I’ll never forget the pause as my friend looked at me, nor the emotions wash over his face. “What, they took a cheque from you?” I replied they had. “Well they won’t take a cheque off my black arse and it’s my local!” Denial, acceptance, anger and resignation in 15 seconds. I blushed, but, of course, I still got my cheque cashed.

More than 30 years later, I’m still getting my cheque cashed in this town and there are a lot of other things that haven’t changed.

Old, influential white businessmen sit in a café. It’s 7:30 and, for a bit of sport, one of their group has been inviting political candidates to their monthly breakfast gatherings. This month it’s my turn. A conversation is going on at an adjoining table. The old silverback who is holding court speaks in a voice everyone in the café can hear and he knows it.

A young woman had recently left a job after being told she couldn’t greet clients with “kia ora.” She wouldn’t have had a chance to leave because he’d have sacked her on the spot, he splutters indignantly. No one disagrees except me. There’s one language and the bloody mowries need to get used to it.

Mention of there being three official languages here is dismissed with a wave of the hand. There might be in Wellington, but not up here. There are, however, tremendous problems with the two sets of laws for all Kiwis. A grumble of assent went around the gathering. It’s the bloody mowries that are the problem.

They accept there is no way they can stop it being spoken, but can see no benefit in knowing what is being said, for example, on a marae. There’s an exchange of looks, a snort and a man walks up to get more coffee, hiding his laughter from me, but no one else. After all, who among them would ever go on to a marae?

A recent move by the Ministry of Justice means that the opening and closing of court sessions are now announced in Te Reo, but it’s window dressing. Some registrars and JPs still refer to the town as Won-garay in open Court. Some cops and lawyers do it. They don’t care. No one will challenge their white supremacy. Not while their cheques are still being cashed.

We finish our breakfast and it’s my turn to speak. I greet the crowd, singling out the old silverback for a specific kia ora. Some guttural, but unintelligible, response comes before I move on. They don’t want to hear about jobs. They’ve all got them. They don’t want to hear about warm dry homes because they’ve all got those too. They’re pleased they’ve got more than they need and they vote Blue for they have hope; hope that they won’t have to share their wealth.