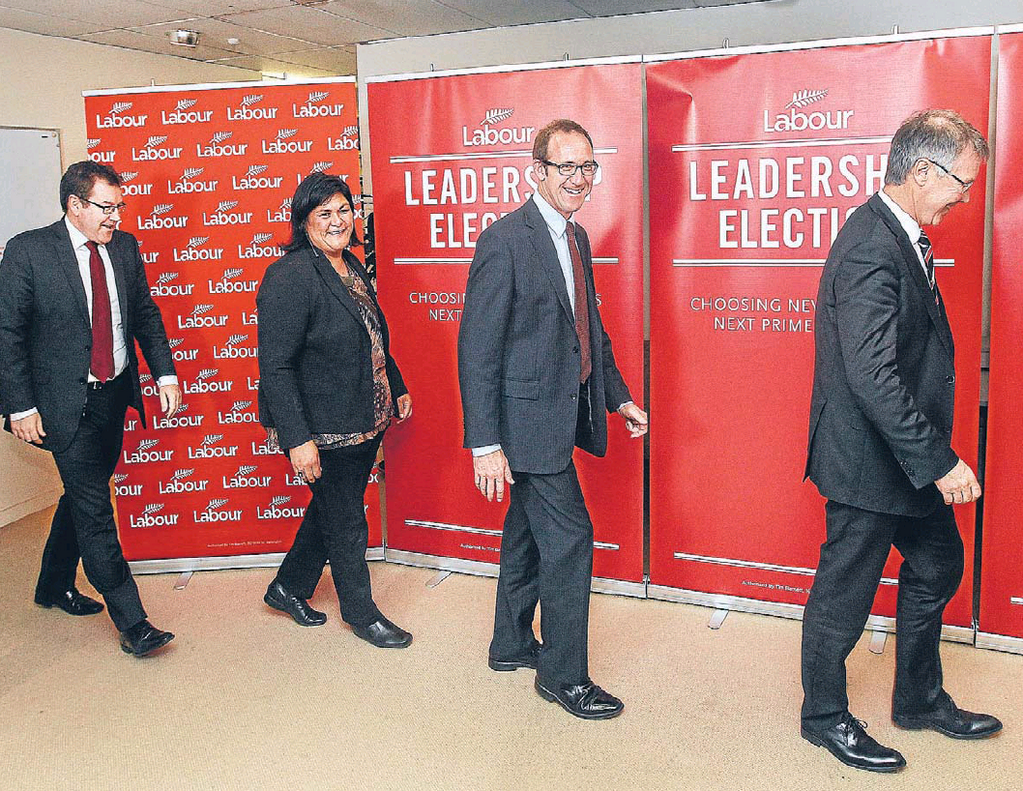 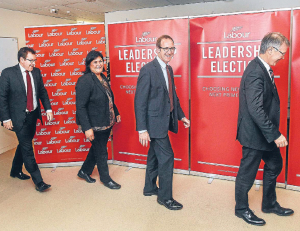 Watching Labour’s leadership candidates on Q+A on Sunday, I noticed the ongoing use of terms like “opportunity” and “aspiration”, and “party of the workers”. What do these mean? We glean much from Labour, and from the media about Labour, but not always with clarity of meaning.

It is a strongly supported public interest that gives the labour interest its bargaining power. Workers can strike much better deals with their employers or potential employers if they are empowered to say “no” to a bad deal.

David Parker says he wants to take “the Labour Party primarily back to the interests of working New Zealanders”; that the party should be “ambitious for them”. He says “when we have a secure middle New Zealand then we can protect the vulnerable”. Labour is “a party born of working people for working people”. “People think they [Labour] are there primarily for the vulnerable”. Rather Labour must “meet the aspirations and needs” of “working people”. “Too many people were ashamed to admit they would be voting labour”. “What the founders of the Labour Party were about was a party through which [working] people met their aspirations through political activism.”

This is an unapologetic old Labour position that clearly distinguishes the ‘decent’ workers from the ‘disreputable’ rabble (to use James Belich’s class distinction). The solace for the vulnerable is a promised trickle-down process. We have heard about trickle-down before. Trickle-down from the working class was the position of Peter Fraser and Helen Clark. It was not the position of Michael Savage or Norman Kirk.

Grant Robertson wants “building blocks of opportunity”. “Work has changed; we have to get alongside the couriers and small businesses”. He sees “no contradiction between fairness and aspiration; aspiration is driven by giving everyone a fair go”. “Just because we are looking after the vulnerable as we will always do in Labour doesn’t mean we don’t support aspiration”.

While Robertson does acknowledge Labour’s historical political debt to the vulnerable, he is clearly pitching to those who see working people as very much encompassing small businesses; the hard‑working battlers are clearly distinguished from the work-shy. Work is an ethic, not a cost. This is this constituency who were won over by Clark and later by Key through the use of divide-and-rule strategies. These people identify very much with the private sector, are very suspicious of the use of higher taxes to reinforce the welfare society. The vulnerable are not central to Robertson’s political vision.

The aspirational semi-self-employed Gen Xers and Gen Yers are a very important political constituency. Robertson (and Jacinda Ardern) appeal to them in large part because they are them. Sadly, Robertson may be too young to appreciate fully the very different political consensus that lasted from the 1930s to the 1970s, which embedded private interests within the public interest.

The semi-self-employed are in fact extremely vulnerable. It is the fraying security blanket still provided through the public interest that supports their risk-taking. We become risk-averse when consequences of unsuccessful risk-taking are severe. Robertson’s semi-self-employed aspirational New Zealanders should not be played off against the underclass of casual and part-time workers, beneficiaries and adults dependant on (for example) their parents. (They are renters, too, whose housing needs to be facilitated.)

We give plenty of lip-service to equality of opportunity. But what about those whose opportunities have not worked out? In an unmanipulated game of musical chairs there is equality of opportunity. Nevertheless there are always losers, even if all the contestants are All Blacks with high IQs. (Grant Robertson will understand that’s not an oxymoron.) Labour should be there for losers and winners alike.

Nanaia Mahuta focuses on the “working poor”; a vulnerable subset of David Parker’s constituency that moves in and out of the labour force (as the labour force is officially defined). Her “broader constituency of working people” includes Parker’s “vulnerable” second-class denizens. She has a big concern about “secondary tax”, noting that many of her constituents have multiple jobs, all or most of which are casual or otherwise insecure. She is advocating for people that Parker and Robertson are not reaching.

An equitable tax scale to vote for will have lower average tax rates compared to marginal tax rates. Secondary tax is marginal tax, based on the assumption that a person in a second job has a substantial main job. But that is not the scenario any more, for many people. So these people pay too much tax up front, and may eventually get it back by submitting a tax return, which is not compulsory.

By adopting tax reforms that lead towards the public equity basic income flat tax approach, all income would be subject to the same marginal tax rate. This neatly solves the secondary tax problem faced by our vulnerable workers. It also really helps the aspirational semi-self-employed whose votes Labour needs.

Andrew Little observed that the “single biggest issue we are about to face is about the future of work”. He wants to focus on policies that “protect those who would otherwise be left behind”. My sense was that Little, more than any other, understands the issues around the shared interests of vulnerable workers and vulnerable beneficiaries. The candidate with the union background is the one who appreciates most of all that a workers’ party stands for all of workers’ interests, including their public interest. Public equity protections for the vulnerable also act as protections for workers.

A Den of Equity

Labour must operate a broad house; standing equally for the good and the bad, the ugly and the beautiful, the gay and the miserable, losers and winners. Labour should be equally for all. Look after the public interest; then the private interests of insecure and aspirational workers are taken care of.

Michael Joseph Savage reached out to everyone, not just full-time wage workers. The interest of workers, including the aspirational, is not distinct from the interest of the vulnerable.