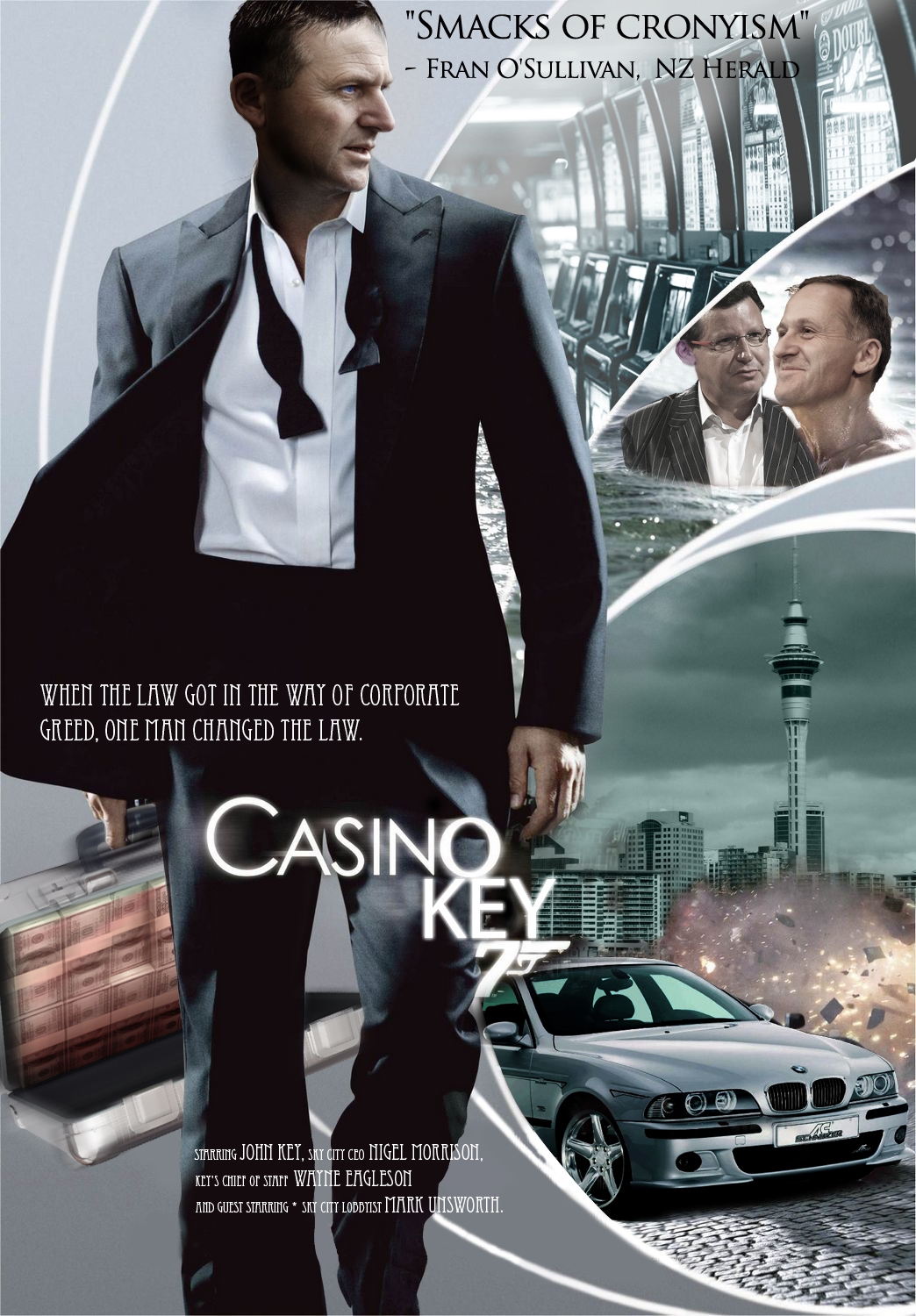 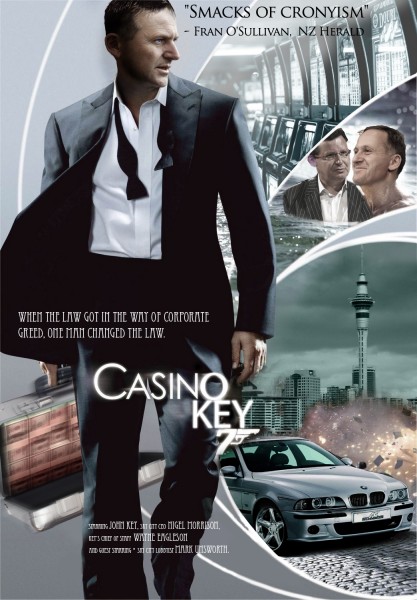 SkyCity worker Carolyn Alpine told the company annual shareholder’s meeting today that she faced the prospect of losing her house because the company had cut her shifts from two a week to one without consultation.
The solo mother, has worked at the company for 15 years. Speaking through tears in her voice she told the meeting  “I’ve been part time for 11 years, working for 2 shifts per week which, being a solo mother, has got me through. You are now dictating that I can only have 1 shift a week, no consultation, nothing, just suddenly turned up on my roster. I can’t live on 1 shift a week.”
Unite Union which represents Ms Alpine says she has worked their busiest weekend shifts regularly for 11 years. Unite National Director Mike Treen says “hey have given no reason for the change except vague assertions about the need for flexibility.”
“The company has claimed that they only want to change the days she worked but this is a lie” says Mr Treen. “They simply cut her shifts from two to one and she didn’t find out about the change until she saw the roster.”
The company refused to reinstate the shift at a meeting with Ms Alpine and Unite Union representatives this afternoon.
“To rub salt in the wounds they made a not so veiled threat that she could be disciplined for speaking to the media about the issue” said Mr Treen.
STATEMENT TO SHAREHOLDERS MEETING

“Hi my name’s Carolyn Alpine, I’m a shareholder. I’m also a front line staff so I might put a face to the front line staff. I want to thank you for your, um… I’m probably going to have to sell my house. I’ve been an employee for 15 years, [starts crying] I’ve been part time for 11 years, working for 2 shifts per week which, being a solo mother, has got me through. You are now dictating that I can only have 1 shift a week, no consultation, nothing, just suddenly turned up on my roster. I can’t live on 1 shift a week. I thank you for the shares, they come from a previous scheme that SkyCity ran for us so you see so I haven’t actually paid for these so thank you for those. But I just want to let you know that front line staff are not happy. I don’t know what to say because I’m just so upset at the things that you’re doing to your front line staff now. There’s nothing…I’m having a meeting with HR when I leave here. I’m not expecting anything to change because they are so adamant that that is all they’re doing. That’s all I’ve got to say”

NZ HERALD REPORT
Although SkyCity said it prided itself on being a leading employer, one staff member stood up at the annual meeting to complain of having her shifts reduced from two a week to one without consultation, which could mean she had to sell her Auckland house.
The solo mother, Carolyn Alpine is a table games supervisor and has worked for SkyCity for more than 15 years. She said several other staff members had also had similar treatment.
She already had a scheduled meeting with the group’s human resources this afternoon and SkyCity said the proposal was to change the days she worked rather than reduce the number of shifts. Morrison said the staff member would be treated fairly, but the company had to ensure it had flexibility in its gaming operations to run efficiently and meet market demand.
Another shareholder Lynne Webber suggested the directors could forgo their proposed $65,000 or 5 percent increase in fees and apply it to some of the group’s lower paid workers. Chairman Chris Moller said that would be something he’d discuss with fellow directors.