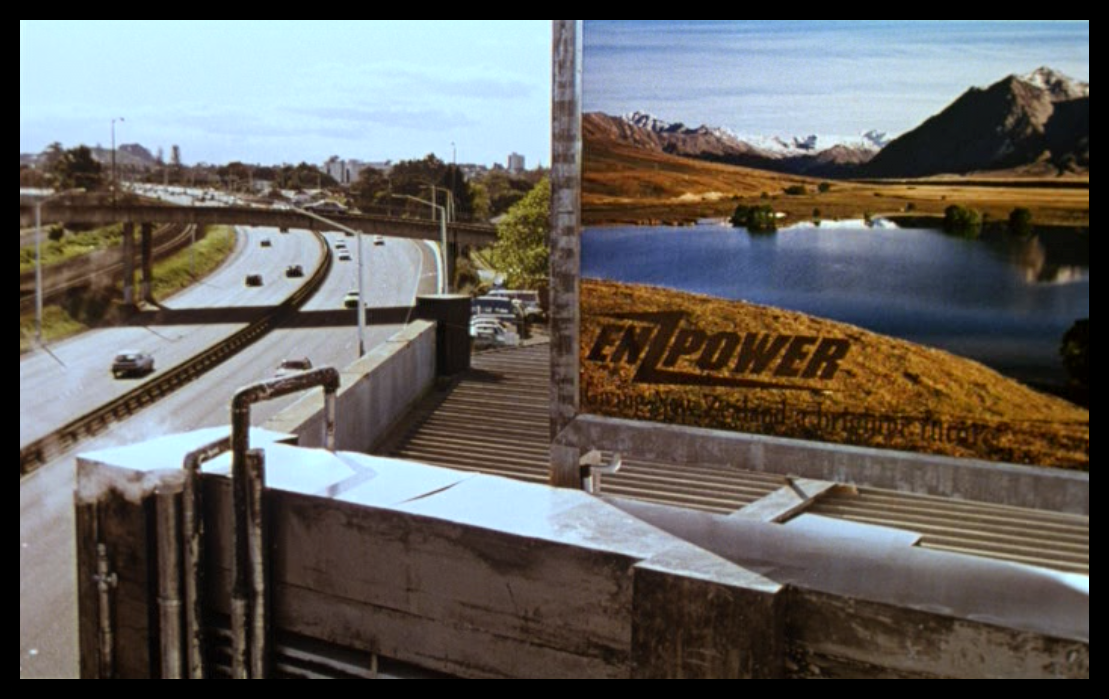 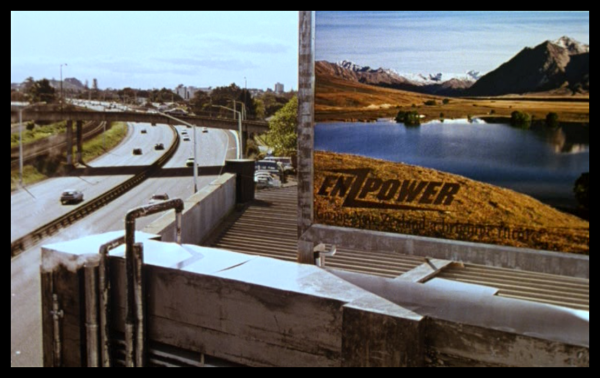 A large man, walks down the road and, even from 200 yards there’s light showing between his big arms and bigger body. It’s as if he’s put tennis balls under his arms. Two parking wardens walk out from a building and cross the road in front of him. He raises his arms, making the shape of a pistol with his hands, cocks the imaginary hammer and discharges it at their backs as they stride off to clear the clearways and give notices to those who infringe.

He keeps walking, then turns again and repeats the motion, presumably taking out the one remaining warden. His hands buck from the recoil of what must be heavy metal. His big gun safely holstered, he strides forward like the incredible hulk as I peer over my double shot trim latte from a seat outside a café.  He flashes past us, muttering loudly and angrily. A man on a mission. My friend says he’s worse today.

The hostility towards authority is growing in this town. Inspired by the events in Blenheim, bomb scares and threats are now common. Even the CYFs lawyers seem nervous as they walk around the courts. Their eyes are constantly moving.

I slurp my coffee and a young smiling man with bad teeth stops to talk. He’s happy and enthusiastic, but simple and childlike. Indeed, like his friend who gunned down the parking wardens, he’s on the street, enjoying the spring, locked out of the shelter from 8am until he can return at four that afternoon. Little wonder my coffee suddenly tastes like ash.

I’d just left my client up the hill at court. The judge wanted to see her again in an hour while he reviewed the file. It was touch and go where she was going later that morning. The hot water just seemed to get deeper.  Not one set of new charges, but two.

It was no surprise that her young face showed she’d done many rounds with a heavy-hitter. Pale, thin, a kid in CYFS care, she had nothing left except her dream of being back with her child once she’s done rehab. But there’s not even a flicker of light in her blank eyes. It’s the same mantra she’s been told to tell to her rehab assessors. It’s a statement designed to show she has hope, a capacity for love and a desire to be responsible.

It’s a mantra drilled into her by me. It’s a message not to be dismissed lightly. It hasn’t flown with Probation which recommends prison. But it’s encouraged the rehab organisation which wants to give her a go. That is, if she doesn’t get jail before a bed becomes available. Now she’s repeating it to me, forgetting that I’m the one who spent so much time imprinting it on her.

Yet to the cold eye of a judge, it will be clear that the last scrap of self esteem was smashed or abused out of her long ago and that methamphetamine had leached her last hope. Will he look at her and see her as worse than hopeless, but an active menace? Would her rehabilitative needs be outweighed by the need to protect the community?

The judge looks at her for a long time, making those assessments. Living in a camping ground, she’s not a candidate for home detention with an electronic anklet. She won’t do her community work, so jail is looking inevitable. It’s supposed to be her D-Day. He looks at me, formulating a question for which there can be no satisfactory answer. His mouth moves, but he remembers he’s a judge now and steps back from the slamdunk.

He buys the message. He’s not going to shit on her dream today. He knows that we shit on people’s dreams at our peril, no matter how far-fetched they may seem. He knows expressions of hope must be fed. He’s going to let her make an appointment with rehab next week. But this will be the last time he says. Sentencing will proceed next time and “all options are open.” She’s expressionless. An announcement of the death penalty wouldn’t have budged her broken face.

As the Tai Tokerau Emergency Housing Trust in Whangarei looks at closing the doors of its accommodation, the cold bite of winter will come early for those who find themselves without a home in this town. Those displaced by domestic violence – either through conditions of bail or “the bash” – are going to wash up on the streets in increasing numbers. They’ll be competing for scarce beds with the Lone Ranger when he’s done with the parking wardens. They’ll be competing for free Hare Krishna food with the young man whose teeth must surely make him cry with pain.

But, I guess, a new slot in the queue has opened up. It seems the old, distinguished looking gent with the bare ulcerated feet is gone. Formerly a regular inhabitant of the sheltered doorways of downtown, he’s notable now by his absence. It’s no surprise. It’s been a bad winter up here – if the flooding didn’t get him, chances are the swine flu did.

As the economic squeeze grips this town and I reflect on the election campaign, I’m still struck by the picture in the paper of a “Free Palestine” sign put in chalk on the then MP’s fence. That he would be affronted by transient chalk marks but not a transient human sums up how National views this town.

A contributor to the National campaign and an owner of empty real estate downtown drives past his deserted empire in a silver Mercedes. He enforces his property rights. No one can afford his empty building which remain empty for years. But he calls the tow trucks in if he says someone infringing in any of his parking spaces. He’s an old man with a corona ringing the external edge of the iris of each eye. They look hungry as he scans his property, wondering how he’s going to take it with him. He hates the thought of others enjoying the fruits of his labour. No doubt he takes comfort in the fact that within a few years his empty buildings, uneconomic to strengthen against earthquakes, will be demolished. But, he wonders, who will be around to tow away the illegal parkers once he’s pushing daisies? First World problems, indeed.

Revelling in the tax break he gets as his assets are constantly written down in value, a capital gain is a distant memory. Yet he would fight against a capital gains tax with his dying breath. He’s in his 80s, choosing to work, but strongly opposes any notion of raising the retirement age.

The contradiction is borne of the ambitious Kiwi’s dream – getting on the “property ladder” and climbing out of economic mediocrity. It’s how it’s always been done. But unlike Bruce Springsteen, he knows not to go down to the river lest he see that it now runs dry. He knows that a dream’s not a lie if it don’t come true. He knows it’s something worse.

But no one can tell him this. No one is going to shit on his dreams.

Kelly Ellis,  former journalist and Labour Party candidate. Current lawyer grubs her living from the criminal justice coalface but dreams of being a better parent and more dutiful partner to her long-suffering family.