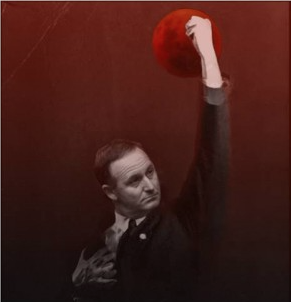 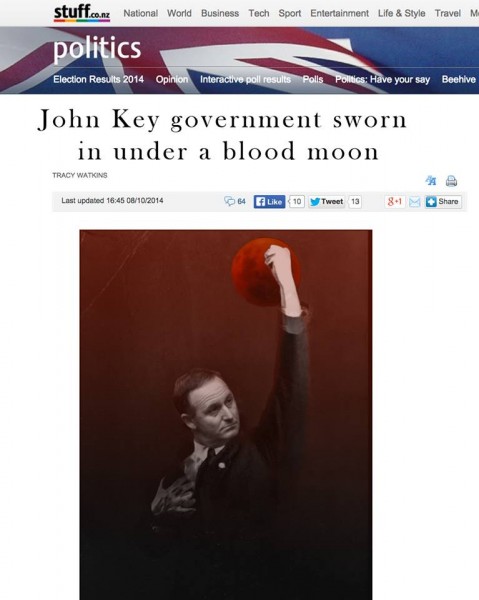 In one breath Key claims reinvading Iraq won’t make us a target yet in another breath he says there are many  sympathisers here in NZ wanting to fight for IS – both breaths can’t be true.

Part of Key’s casual and laid back drumbeat for war is that there are surprising numbers of NZers who are IS sympathisers wanting to leave NZ to go and fight for IS in Iraq/Syria. So many in fact that he is considering a new law to prosecute them, yet now claims that us reinvading Iraq won’t make us a target.

If there are so many NZers willing to go to Iraq and Syria to fight, why wouldn’t they see NZ as a target if we decide to reinvade Iraq? Key can’t have it both ways, we either have people prepared to fight and who will see our involvement as making us a legitimate target or we don’t. The reality is that Key is making NZ a target by siding with the Syrian regime who have to date tortured to death tens of thousands of their own civilian population.

All Key is saying, is give war a chance.