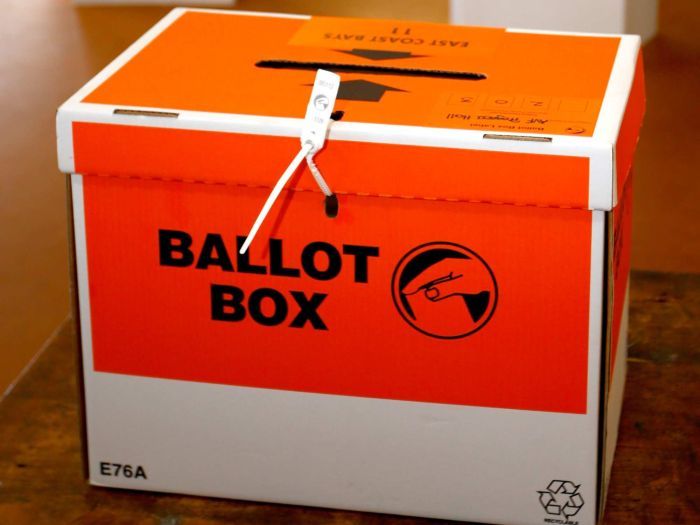 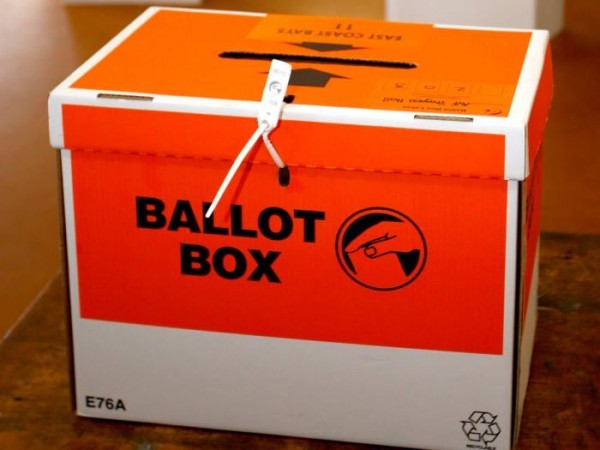 The final vote is in and most people living overseas hate National, which when you consider it, makes sense. It’s interesting evidence for those who feel the mainstream media pro-Key bias has shaped National’s win. National lose their absolute majority, the Greens feel happier with an extra MP and Andrew Little’s ability to hold onto his list placing suddenly means interesting possibilities in the Labour leadership contest.

The big losers here are ACT and United Future who signed up to National before National needed them. How much more could they have gotten if they had waited until the final count? National didn’t need them when they signed the deal, they bloody well need them now.

The result also shows that the Left didn’t do as poorly as first thought, this slight change might make some within the Green leadership pause on their new step to the Right. There are large looming changes to how the Greens are going to position  themselves politically that are about to be implemented with little wider membership awareness, but that certainty for a step to the right might be dented by the final result.

Within Labour the result will be most felt. Andrew Little is being heavily lobbied to stand for Leader with the possibility of Jacinda as his deputy. Little could win the affiliates, a large chunk of the Caucus and need to project a new image to the Labour membership and he would have a chance. As questions about the relationship between Lusk and Nash get louder, the Party might see a Little leadership with Jacinda as Deputy as the new blood and reconnection with middle NZ that Labour requires without losing Auckland or women voters.

On a sadder note, Internet MANA went up to 1.4, if Hone had won his seat and Kelvin hadn’t had Key supporting him, Internet MANA would be in Parliament with 2 MPs in what would then be a National Party struggling to make a majority.