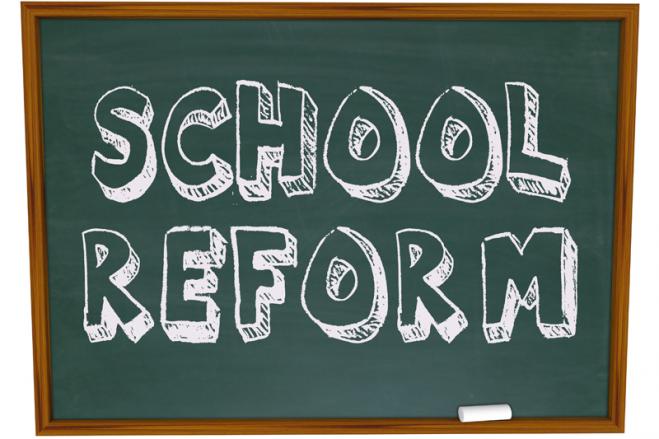 Free to all TDB readers, please enjoy your very own cut-out-and-keep handy primer of terms that I predict you will need to know over the next three years…

Note – this dictionary is best used when reading certain newspapers, watching Parliamentary Question Time, and engaging with the Education Minister.