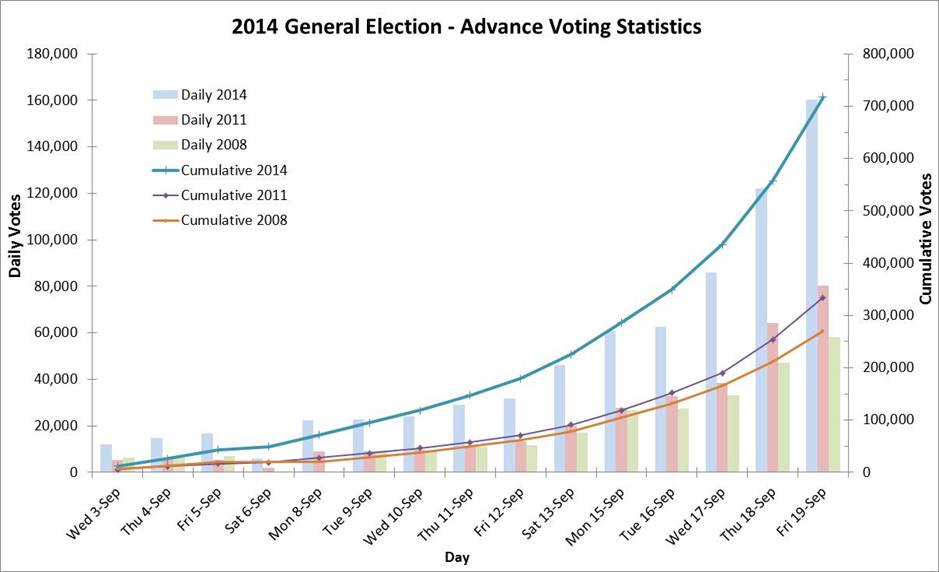 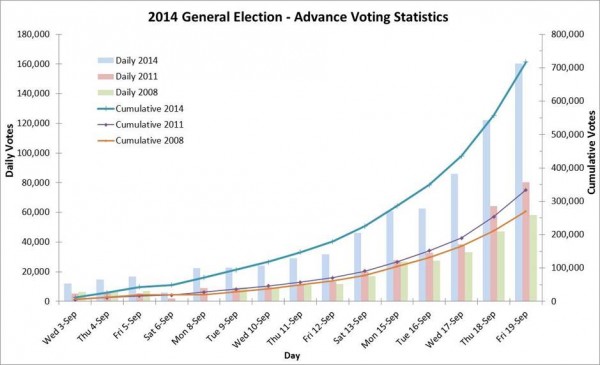 Tonight, I’ll be watching the TV3 election coverage because I could bare Paul Henry’s smugness one inch more than Mike Hosking’s if National win.

I will be at the Cloud tonight for the Internet MANA election HQ and will be live tweeting with details as they come to hand from 7pm.