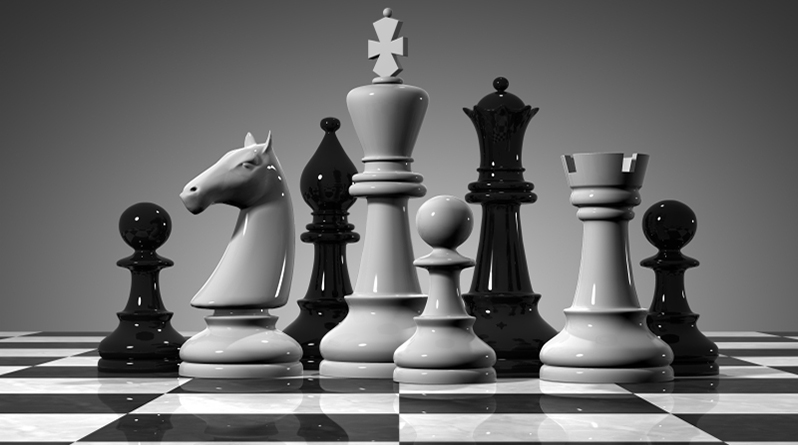 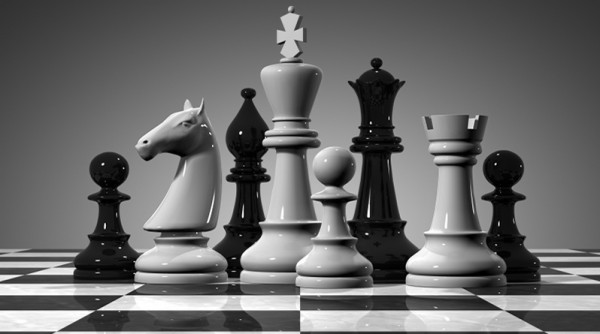 The dedication, loyalty, and tribalism of party politics means that sometimes the left lets itself down by not voting strategically. We all want our favoured party to get maximum votes, naturally, but the winner-takes-all approach doesn’t always suit multi-party left wing politics against a hegemonic and undivided right. Part of National’s strategic advantage is that it is a relatively undivided dominant bloc, whereas the left is a house divided and competing against itself. This is even though we share the same interests.
No party on the left has a monopoly on good policy – and we share overlapping values. And we all know we have to vote out National to save our country. The centre-to-left parties of Labour, the Greens and Internet/Mana all want to address poverty, inequality, to protect the environment and workers’ rights, and a transition to a cleaner economy. We’re concerned about surveillance, sovereignty and the future. Yet because many of us have such loyalty to our particular parties, we sometimes cast constituency votes that lead to a right, rather than left wing victory, in our particular seat and the country. We saw that last election, in Ohariu-Belmont when a split Labour-Greens vote saw the re-election of Peter Dunne; in Waitakere, when Carmel Sepuloni was beaten by 9 votes by Paula Bennett, and when Nicky Wagner defeated Brendon Burns by 47 in Christchurch East.
As we saw with the Epsom ‘cup of tea’ deal in 2011, National and parties on the right have no qualms with brokering deals to gain strategic advantage, but we haven’t quite mastered it on the left, despite our more communitarian views. Last election some suggested that the Greens should have focused on the party vote and left winnable seats to Labour instead of splitting the vote and letting National candidates slip through. There’s a strong case for negotiation and agreement when high ranking list MPs will get in anyway. We’re all better off if seats that are unwinnable by Green candidates are conceded to Labour who then win more constituency seats that would otherwise go to National.
This election has again shown the Left’s difficulty in the fine art of strategic political compromise. We can still stay loyal by advocating party votes for our preferred choice. But in marginal seats where the main contest is between National and Labour, it makes sense for even dedicated Green Party voters to give Labour candidates their support.
It gets even more difficult for the parties to concede votes in other areas. In Te Tai Tokerau where some polls show a tight race between Kelvin Davis for Labour, and Hone Harawira for Mana, the election of Hone could make the difference for the whole party and lead to the election of three or four new MPs of real integrity, therefore improving the chances of a left wing government for the benefit of the country. If Hone doesn’t win TTT, all the Internet/Mana votes could be wasted. A victory for Kelvin in Te Tai Tokerau, might lead to a loss for the left as a whole. It’s not just TTT that’s at stake, it’s the whole future of a left wing Government.
Which party you support determines what you think it means to vote strategically. But in close seats, sometimes the votes for other, sympathetic party’s candidates are the wisest votes of all.