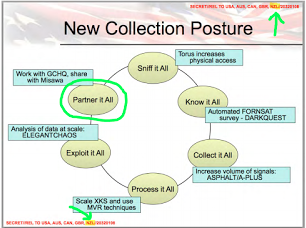 The evidence presented by Glenn Greenwald and Edward Snowden on The Intercept of mass surveillance of New Zealanders by the GCSB is undeniable, and can stand on its own.

But when you place this fresh evidence in the context of what we already know from the Snowden archive, the evidence is overwhelming and insurmountable.

So, here is a recap of what we know: 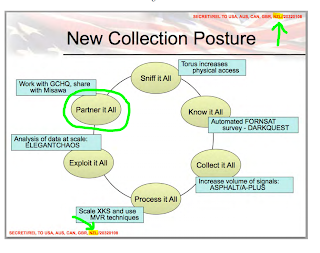 An NSA slide confirms XKeyscore is based in New Zealand 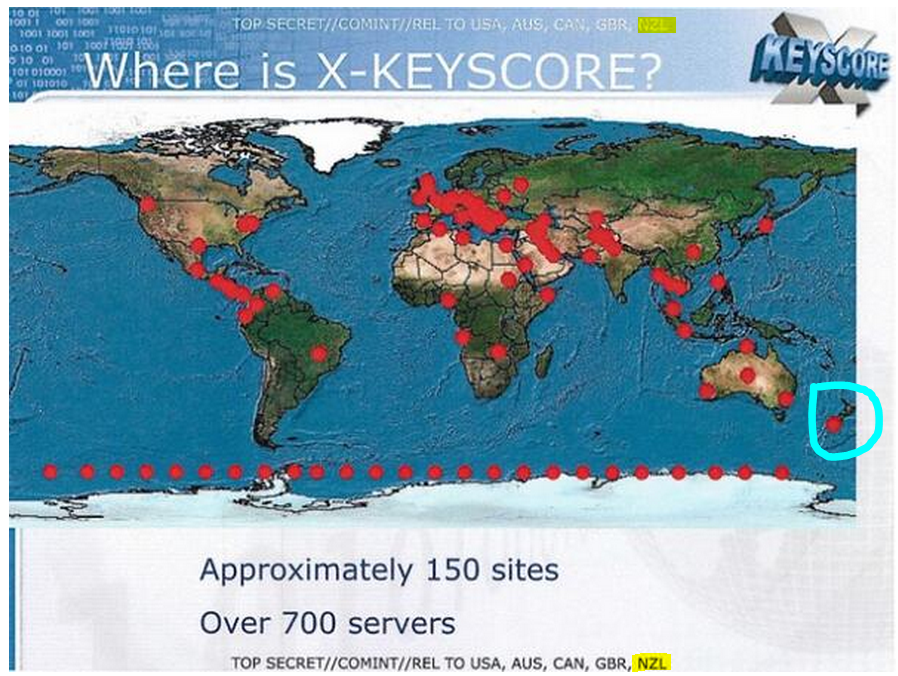 As this NSA slide shows – with an email address and a few simple keystrokes a GCSB analyst can use XKeyscore to access both content and metadata of almost anyone, (including, according to Snowden – New Zealanders) 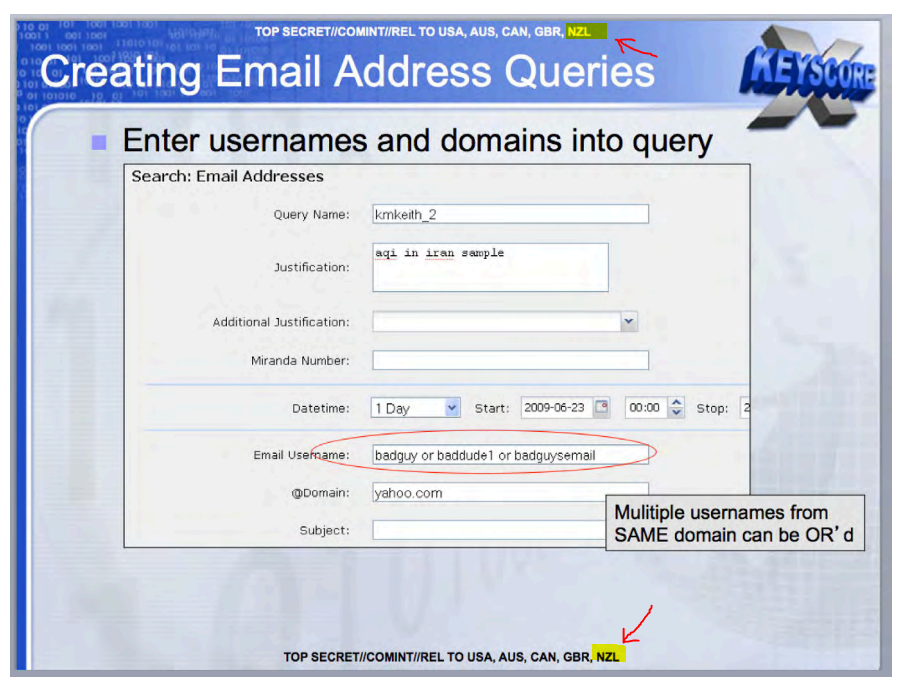 If February 2013, at the very time John Key said the “data protection” program was being developed, a NSA technician visited New Zealand to assist the GCSB to install a Special Source Operations (SSO) site in New Zealand. Cable tapping is the focus of SSO. 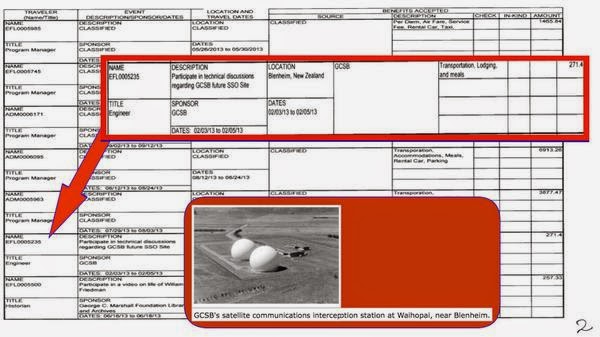 There is a Five Eyes (Second Party) program called WINDSTOP which has at least four data collection systems with a primary focus on cable tapping. 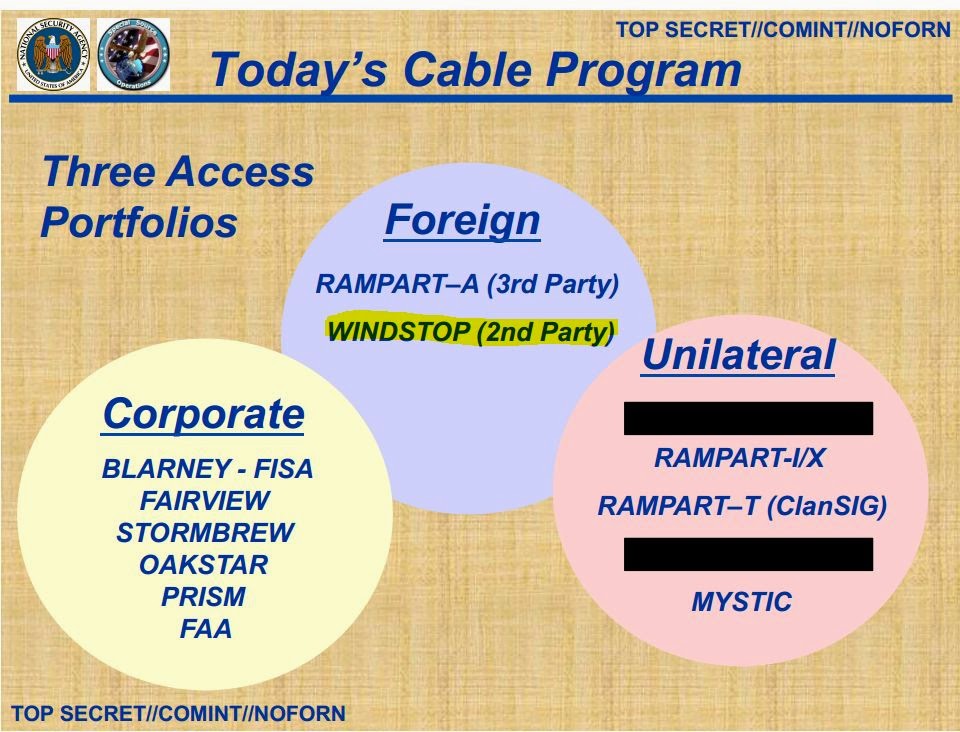 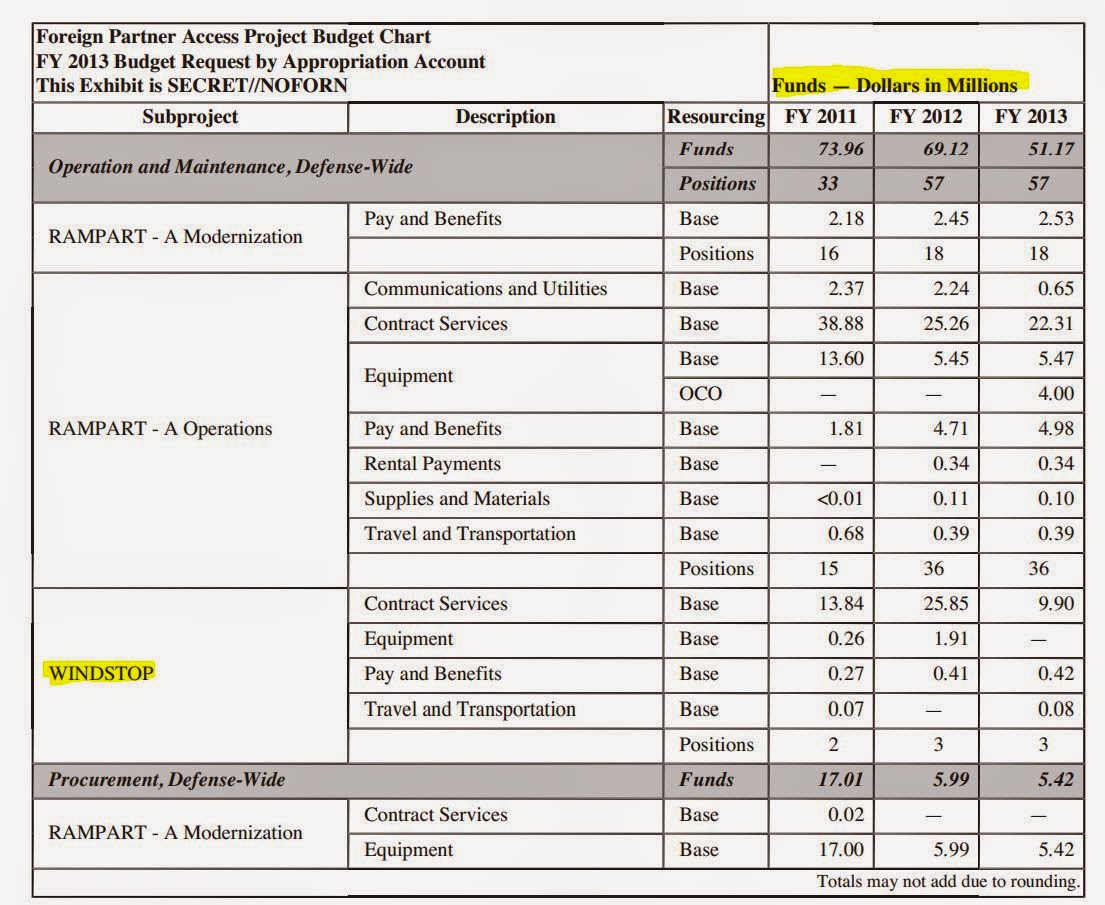 One of the spying activities, apart from cable tapping, carried out by SSO is hacking into large-scale routers used by Telcos and ISPs. Did Snowden just stop himself last night from revealing such an operation in New Zealand?

Some of Snowden’s documents released last month confirm the GCSB feeds data into a program called ICREACH – a Five Eyes Google-like search engine which would allow GCSB to also access that data. 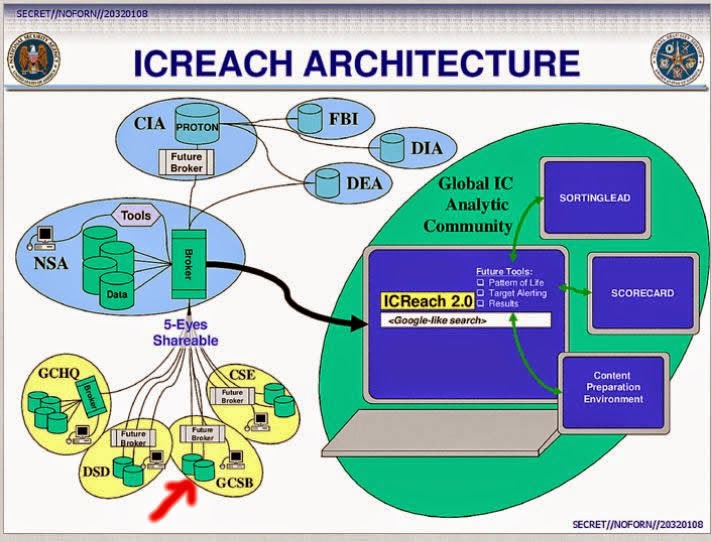 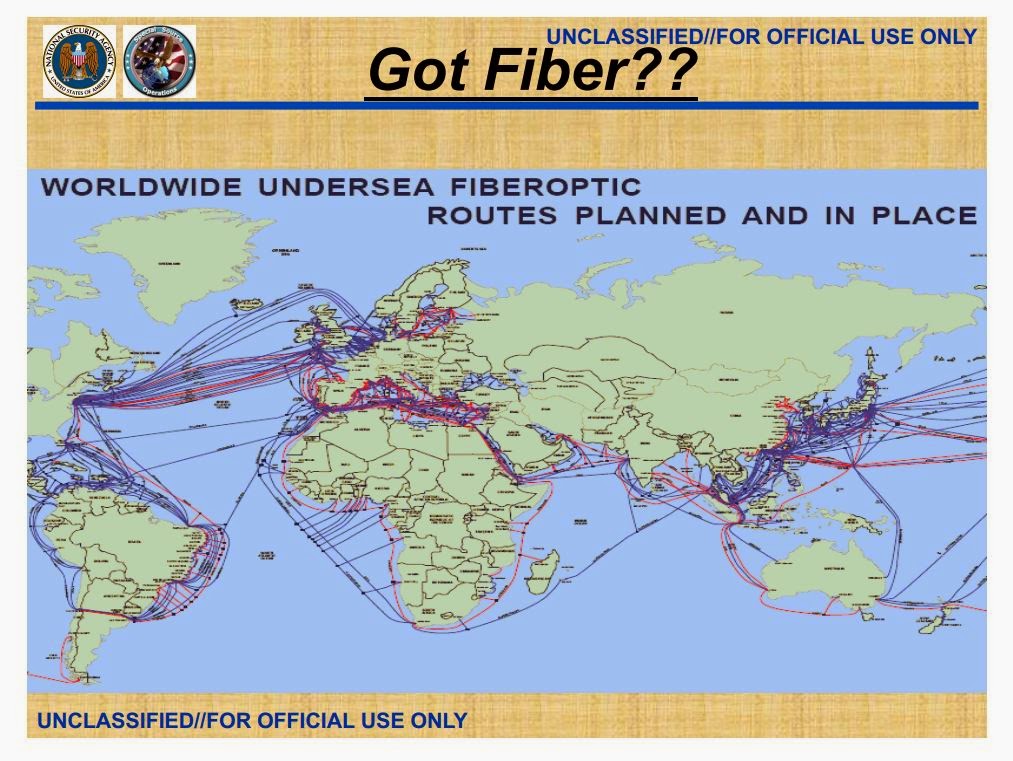 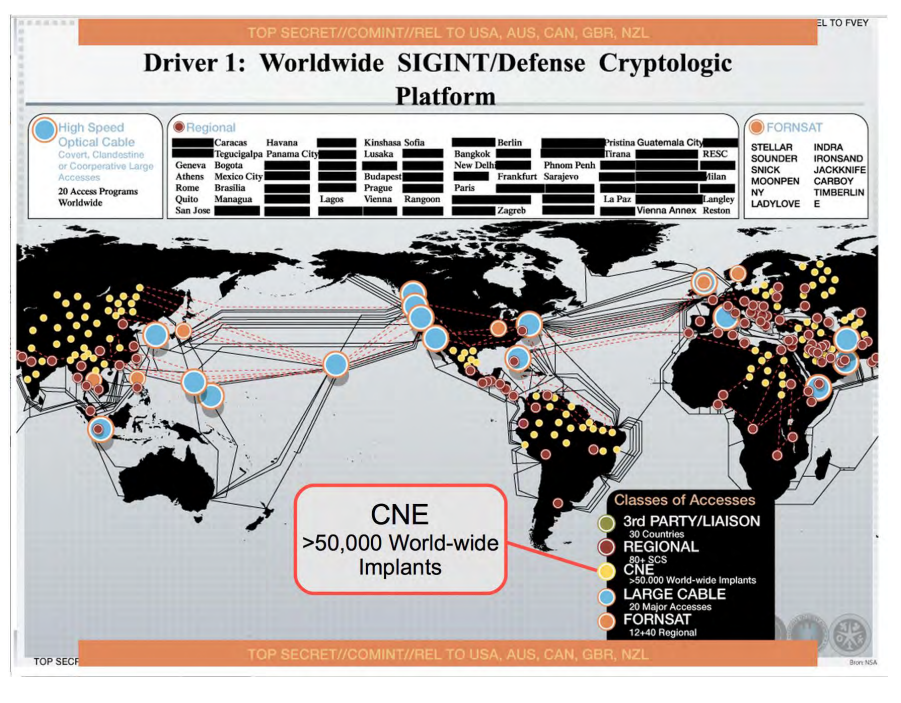 Snowden stated the only protection against him accessing data on New Zealanders was a checkbox, which he could readily un-check. This memo from another NSA analyst states that the default position for any of the Five Eyes partners is to share all data

When you stack up this previously released evidence alongside the latest revelations from Glenn Greenwald and Edward Snowden, you have a case for the mass surveillance of New Zealanders which is incontrovertible.

So Mr Key – time to come clean.  For starters answer these simple questions.