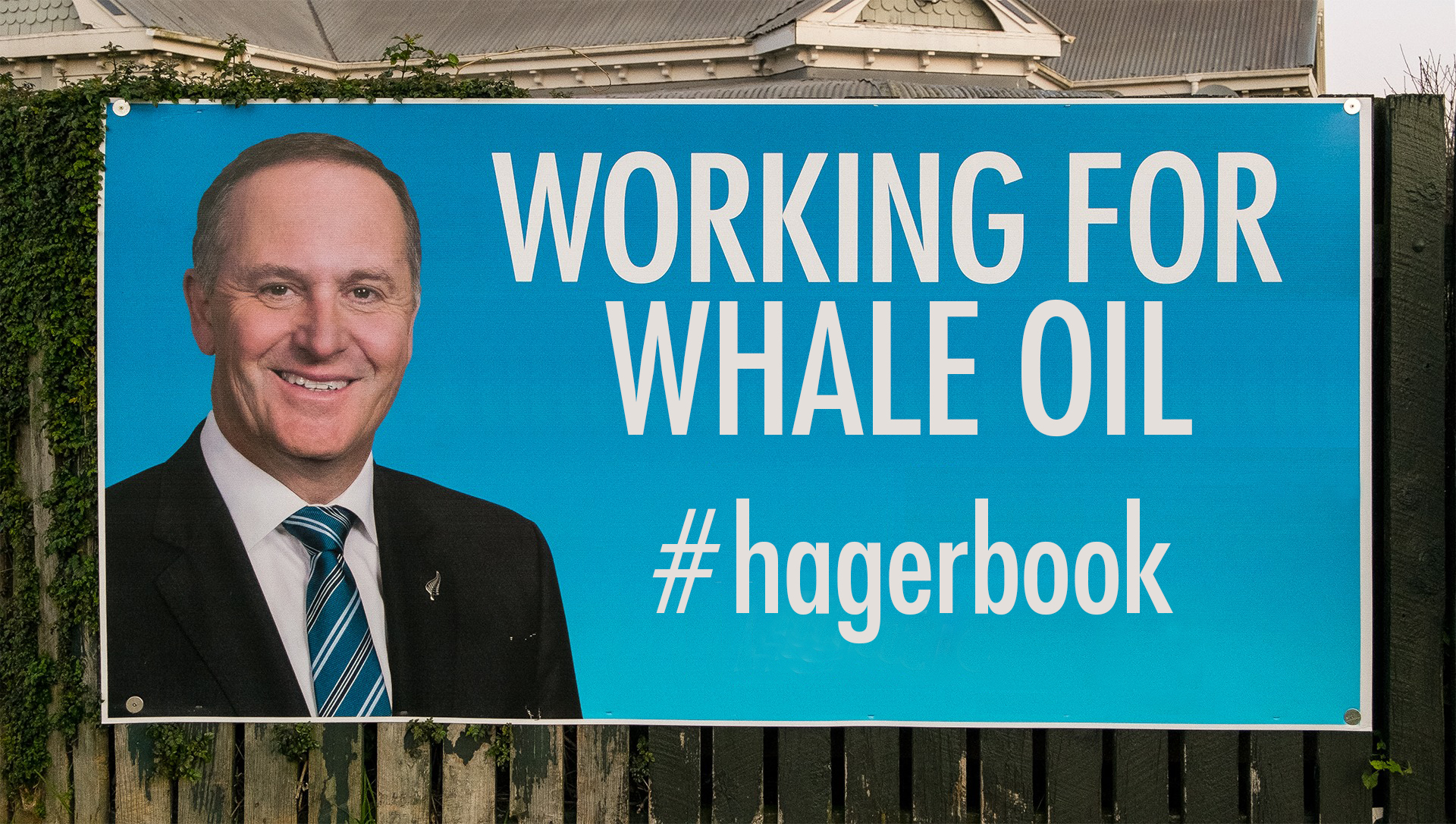 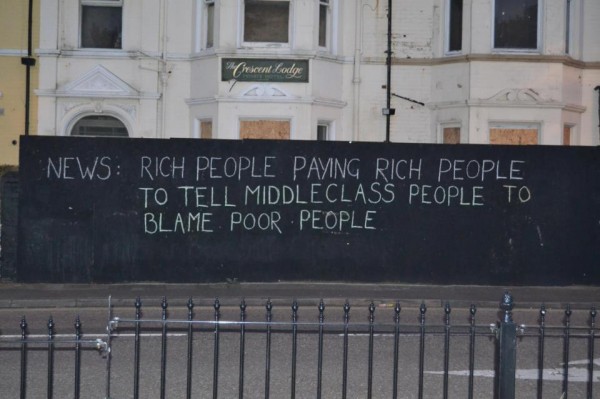 In what has been the most unpredictable election of our time, the final week promises more shocks and bombshells than World War One trench warfare.

We have Kim Dotcom’s moment of truth (streamed live on The Daily Blog) where he will detail the evidence he has against Key. Expect a lot of gasps.

Then we have the Matt Blomfield defamation case against Slater. Blomfield was the victim of a shooting at his house and the victim of Slater’s bizarre attack on him after Slater gained stolen emails (oh the irony). Who threatened Blomfield and who was involved in the shooting will take some interesting turns now Blomfield can demand full disclosure.

Then we have the high level security inquiry into how the SIS information was leaked to Slater. The results will be damning.

Then we have the investigation into the attempted hit on the head of the SFO. Those results will be damning.

And then we have all the pending legal investigations into the plethora of filth that Dirty Politics has thrown up. I have an idea that those results will be career ending.

In short, while the compromised mainstream media who have empowered Slater as much as Key has tries to claim Key will win by a 50% landslide, the reality is that there are now so many serious investigations on going and about to be launched that Key will be terminally damaged regardless of a win or a loss. The Press Gallery may choose to ignore the truths Dirty Politics has exposed, the judiciary won’t.

But how is any of this impacting voters?

Those who are knuckle draggingly National refuse to accept anything about any of this is any more than a communist conspiracy. Those dyed in the wool National voters secretly love that Key and Slater were as disgustingly despicable as they were because in their minds eye, dirty-filthy-lefty-queer-Maori-loving-pinkos deserve the bash. For them this will only embolden their vote on the 20th.

The strong blue collar tradies however are a group of supporters who may well stay at home. The phenomenal response form almost every door knocker intel break down I’ve seen is that the self employed male vote have heard the weasel words Key has spoken drip from the same lips of the big money men who step in and shut down projects or refuse to pay invoices. Those tradies know a big money liar when they hear it, they haven’t read Dirty Politics, but they’ve read what’s been written and they’ve scrutinised Key’s responses and they are deciding to turn their backs on Key altogether. Those tradies won’t vote Labour or Green, they just won’t vote this election.

It’s safe to say the incredible early voting we are seeing that has been such a huge part of the CTU, Internet MANA, Green Party and Labour Party strategy this election isn’t because of National Party voters rushing out to support Key.

But what about the soft blue voter? Those voters who had supported Helen, but switched to Key in 2008 and 2011 and who have been won over by Key’s empty optimism and vacant success are having serious doubts. I’ve seen the focus group research on soft Blue voters and it is terrifying for National. Over half of them believe Key is lying about everything and the number of negative views and comments about Key has reached highs never seen before in the 6 years Key has been in power.

Prolonged evidence over the last week reinforcing those already held beliefs is what will see National Party support drop to 43-44%.

My guess is that we will hear “Colin Craig” come out of the mouth of David Cunliffe more this week than he has ever said his life. The reality of how far back the Conservatives want to dial the liberal wins of a modern society back will galvanise urban voters and anyone with a basic enough education to comprehend simple science.

The biggest loser here from a possible National Party loss however is the mainstream media. Their slavish, uncritical devotion to Key for 6 years has been caught out by their deep involvement with Cameron Slater, if National lose, expect some real demands of a new focus on ending corporate media’s influence with a much stronger public broadcaster.

This will be an election week unlike any NZ has witnessed.