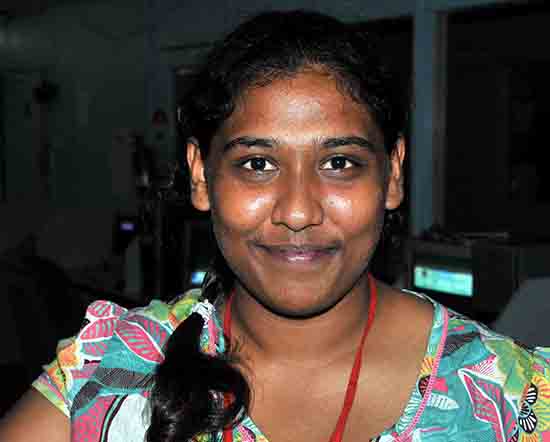 Two women journalists – Vosita Kotowasawasa of the Fiji Broadcasting Corporation (FBC) and Jyoti Pratibha of the Fiji Sun newspaper – received death threats on Tuesday over their previous day’s coverage of the cancellation of a live TV debate between the leading contenders for the post of prime minister.

Both had covered the previous day’s last-minute decision by Ro Teimumu Vuikaba Kepa, the Roko Tui Dreketi and head of the Social Democratic Liberal Party (SODELPA), to pull out of the debate with interim Prime Minister Josaia Voreqe “Frank” Bainimarama.

“We condemn all forms of intimidation of journalists,” said Benjamin Ismaïl, head of the Reporters Without Borders Asia-Pacific desk, and Dr David Robie, director of the Pacific Media Centre.

“Supporters of the various political parties may disagree with journalists and their coverage of events but threatening comments must be punished. The self-censorship generated by these threats seriously endangers the democratic process in these first parliamentary elections.”

The Fiji Broadcasting Corporation said it was working with Telecom Fiji to trace the threatening calls. The Fiji Sun said it was doing its own investigation in a bid to identify those behind the fake Facebook profiles

Pratibha told the Fiji Sun: “I’ll not be intimidated or cowed by cowards who use fake profiles to threaten us.”

Ranked 107th out of 180 countries in the 2014 Reporters Without Borders press freedom index, Fiji is due to undergo a Universal Periodic Review by the UN Human Rights Council next month.

In a joint submission to the Human Rights Council, Reporters Without Borders and the Pacific Media Centre have recommended a constitutional amendment and adoption of a freedom of information law.