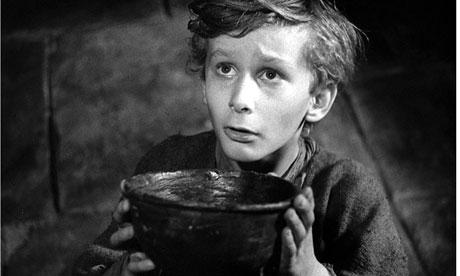 National Party Billboard if it was honest

The ever brilliant Gordon Campbell over at Werewolf has put together 19 reasons why we can’t afford another National Government. I highly recommend you read the entire thing – his 19 reasons are…

1. The Key government is planning to reduce the extent and quality of public services.

2. Despite the existing levels of child poverty. Working For Families has been cut by stealth.

3. National’s decision to stop payments into the Cullen Superannuation Fund has been idiotic.

5. The government has violated privacy and increased the powers of the surveillance state.

6. Beyond the Christchurch rebuild, there’s not much going on in the way of net job creation.

7. After six years of this government, New Zealanders are barely keeping their heads above water.

8. Our sovereignty in foreign policy and trade has been diminished.

9. No discernible plan exists for growing the economy in partnership with the private sector.

10. The Key government sold down stakes in our highly performing assets – power companies and Air New Zealand – for no good social or economic reasons.

11. Our export economy is still dangerously dependent on dairy products and raw logs.

12. The Key government has presided over persistently high levels of unmet, unmeasured need in our health system.

13. A slim Budget surplus has been achieved by real cuts in health and education. This will get worse.

14. Child poverty is being virtually ignored.

15. The Ultra Fast Broadband rollout is too little, too slow, and is self-defeating.

16. The Key government has lowered the standards of ethical governance, and accountability.

17. The state’s coercive treatment of beneficiaries will pick up pace.

18. The government is failing to fund the gathering of essential information.

19. National and its crackpot allies in the Act Party still believe cutting taxes is a path to growth.