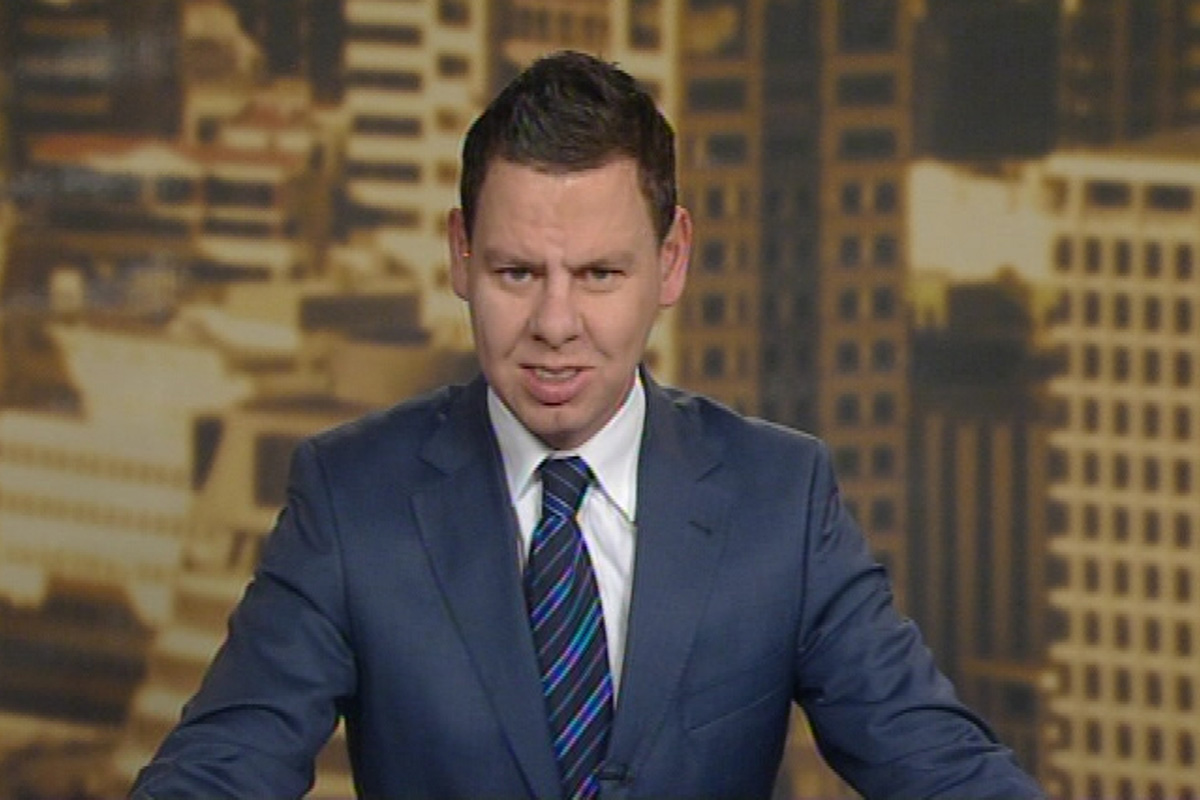 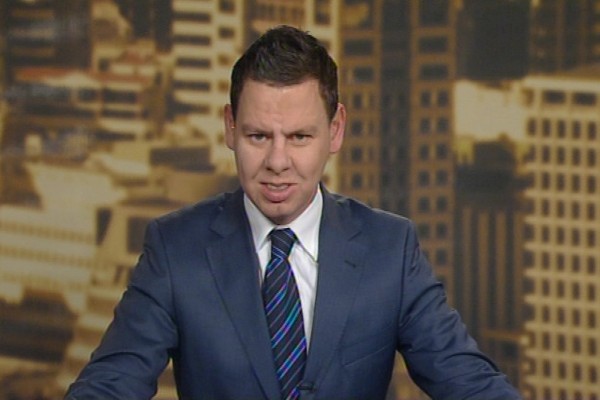 Slater seeded this claim of a rift on Whaleoil last week, and sadly we see msm once again taking their cues from him.

After Dirty Politics, you might think that the bloody journalists would stop using Slater as a source and do some of their own research.

If Gower had looked, he would know that Hone voted FOR Metiria Turei’s medicinal cannabis reform in 2009. It’s hardly the great rift Gower is claiming it as.

Cannabis reform must happen. Locking NZers up for cannabis is a racist law because it impacts Maori hardest. Allowing organised crime to run the industry is pure madness, and it’s a position that actually leaves us behind America who has regulated in a  few states and that regulation is proving to be far more successful than prohibition.

The mainstream media is why we can’t have nice things like proper adult discussions on cannabis.