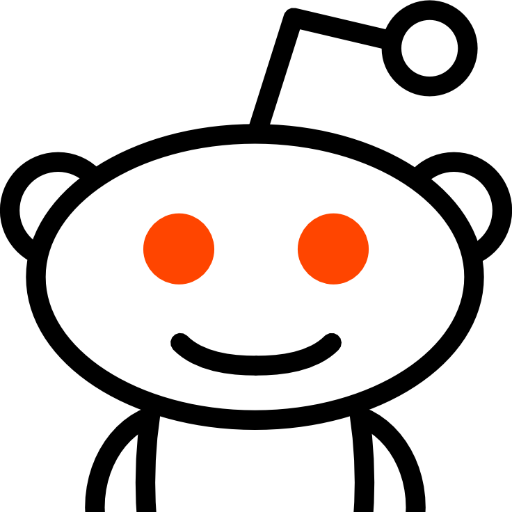 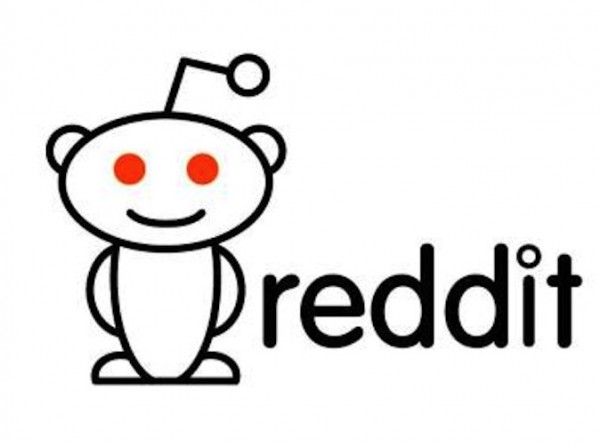 The vastly superior brains trust of the Reddit Community have done an analysis of the posts that Slater has deleted since August 18th and interestingly it all seems to be Cathy Odgers blogs.

Perhaps after being outed as someone attempting to get Chinese organised crime to assassinate Nicky Hager hasn’t helped poor Cathy’s job prospects? 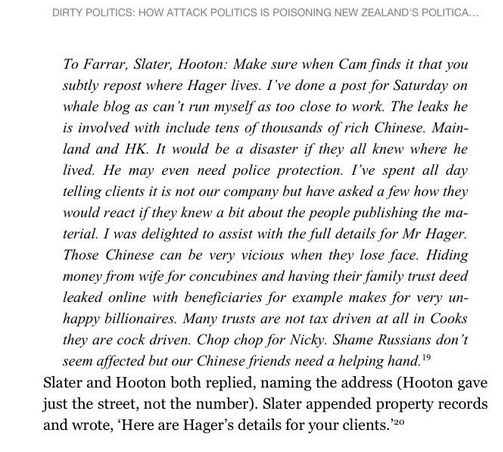 Meanwhile, Jason Ede is still missing. Where is the PMs Press Secretary and why isn’t he fronting? What happens if the Ede/Slater emails get released, will he front then? 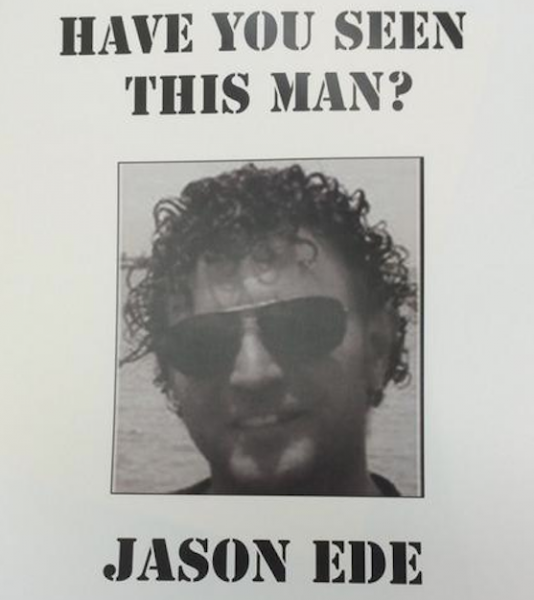 As for Cathy, it will take more than deleting all her blogs on Whaleoil to save her reputation now.