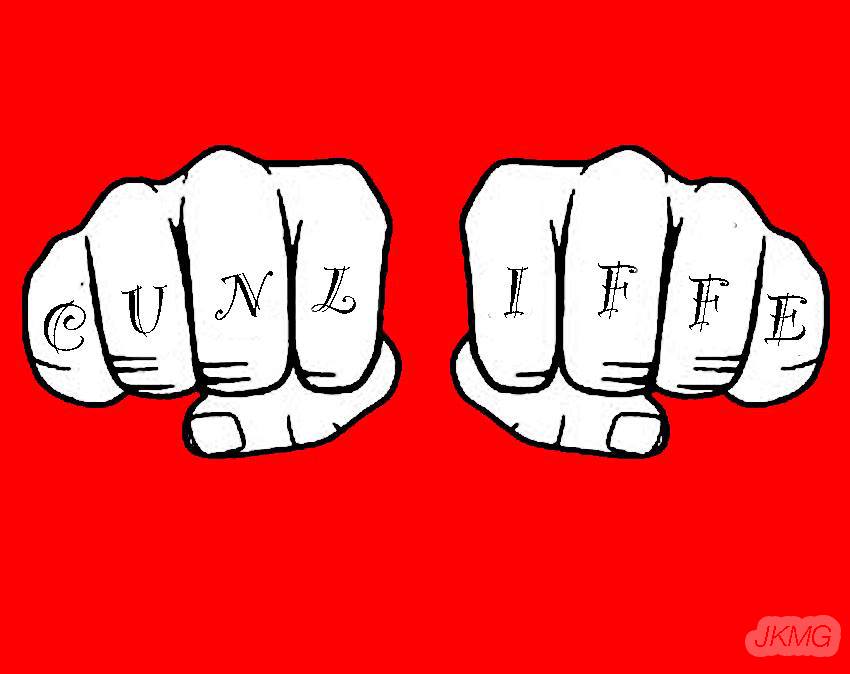 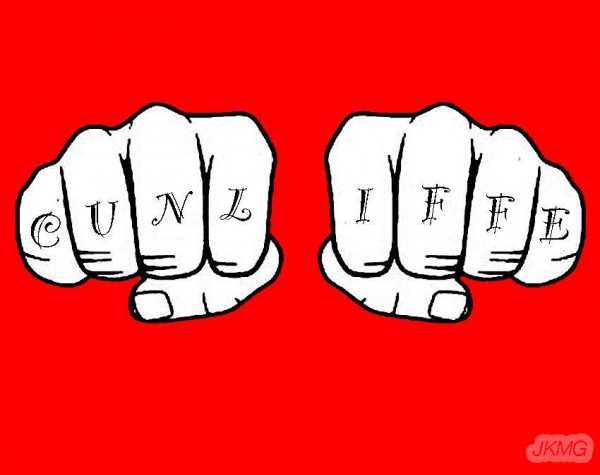 Blah blah blah. The media are also claiming Hone Harawira is missing, Matt McCarten is Cameron Slater’s new mate and that Key is more popular than ever.

Surely however this column by Vernon Small is his worst ever – Vernon claims that because Cunliffe is not having many selfies on his walk about, then that suggests the end is near.

When so called political experts have been lowered to counting selfies and use that as a political evaluation, it’s final proof that the Press Gallery are now so far out of the loop we may as well start referring to them as Pluto.

Rather than asking questions about bribing MPs, trawling brothels, hacking into Labour’s computer and downloading their database, organising hits on the SFO, getting SIS briefings and rigging candidate selections – it’s minutia of a Capital Gains Tax and the lack of selfies.

If Labour had done any of the things alleged in Dirty Politics, Vernon bloody Small would be the first demanding an outright revolution, but National do it and the analysis is how many selfies David Cunliffe is getting???