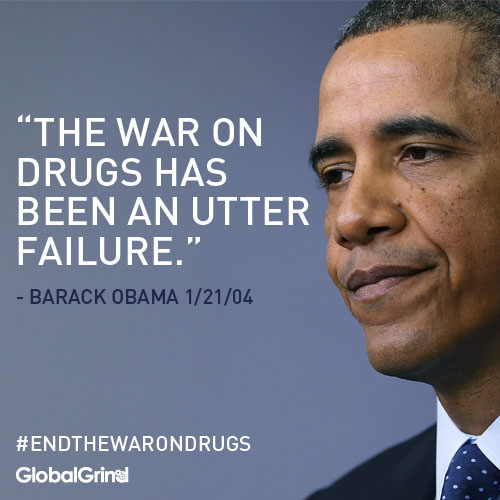 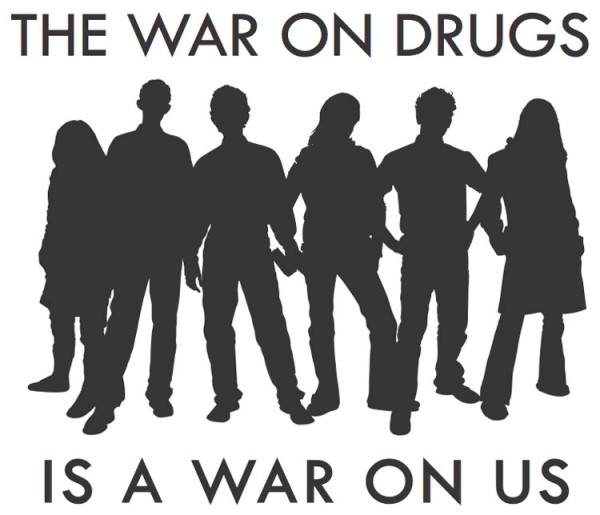 Finally some adult policy on cannabis. Internet MANA will push for decriminalisation for medicinal and recreational use, and develop policy towards a regulated market…

Both the MANA Movement and the Internet Party have developed policies through extensive membership engagement and have reached a consensus that natural cannabis use should be managed as a health issue, not a crime issue.

“It’s not easy to have a sensible discussion about cannabis at the best of times and it’s even harder in an election year,” said Internet MANA and MANA Movement leader Hone Harawira.

“But we cannot shy away from the task, given the number of arrests, convictions, and jail time for cannabis use – with ongoing discrimination resulting in Maori making up nearly 50% of convictions.”

The starting point for the MANA Movement is that cannabis is a harmful drug, along with alcohol and cigarettes.

“Decriminalisation is still being worked through by our members but our desire is to help cannabis users with the right support and treatment rather than continue with the punishment approach. Fear of conviction is stopping cannabis users from seeking help.”

Internet MANA unreservedly supports legalising the use of cannabis for medical purposes.

“There is clear evidence of the effectiveness and non-toxicity of cannabis in the management of a number of conditions,” said Mr Harawira and Internet Party leader Laila Harré.

The Internet Party has developed a comprehensive cannabis policy which includes decriminalising the possession and cultivation for personal use, with the maximum quantity to be established following a review of international evidence.

“Internet Party members have strongly supported immediate decriminalisation and want us to develop a model for the legalisation and proper regulation of cannabis,” said Ms Harré.

“There is a lot of shared thinking by the Internet MANA partners. We both start with the determination to reduce both drug harm and the harm associated with criminal processes. Our review will be mindful of the monster that alcohol has become, and the lack of responsibility and care brought by the Government that resulted in the legal highs fiasco.”

“We want that review to be based on the best available evidence and the widest possible consultation in communities all across the country. Internet MANA wants laws that focus more on helping people than penalising them and, under the current legislation, the fear of conviction actually stopping them from seeking help.”

…suddenly there is a real chance for cannabis reform. We have slipped so far behind on this debate that America, the mains sponsor for the War on Drugs is actually more progressive than us.

It’s time to stop empowering organised crime, tax the hell out of it and regulate a market for better health and societal outcomes.