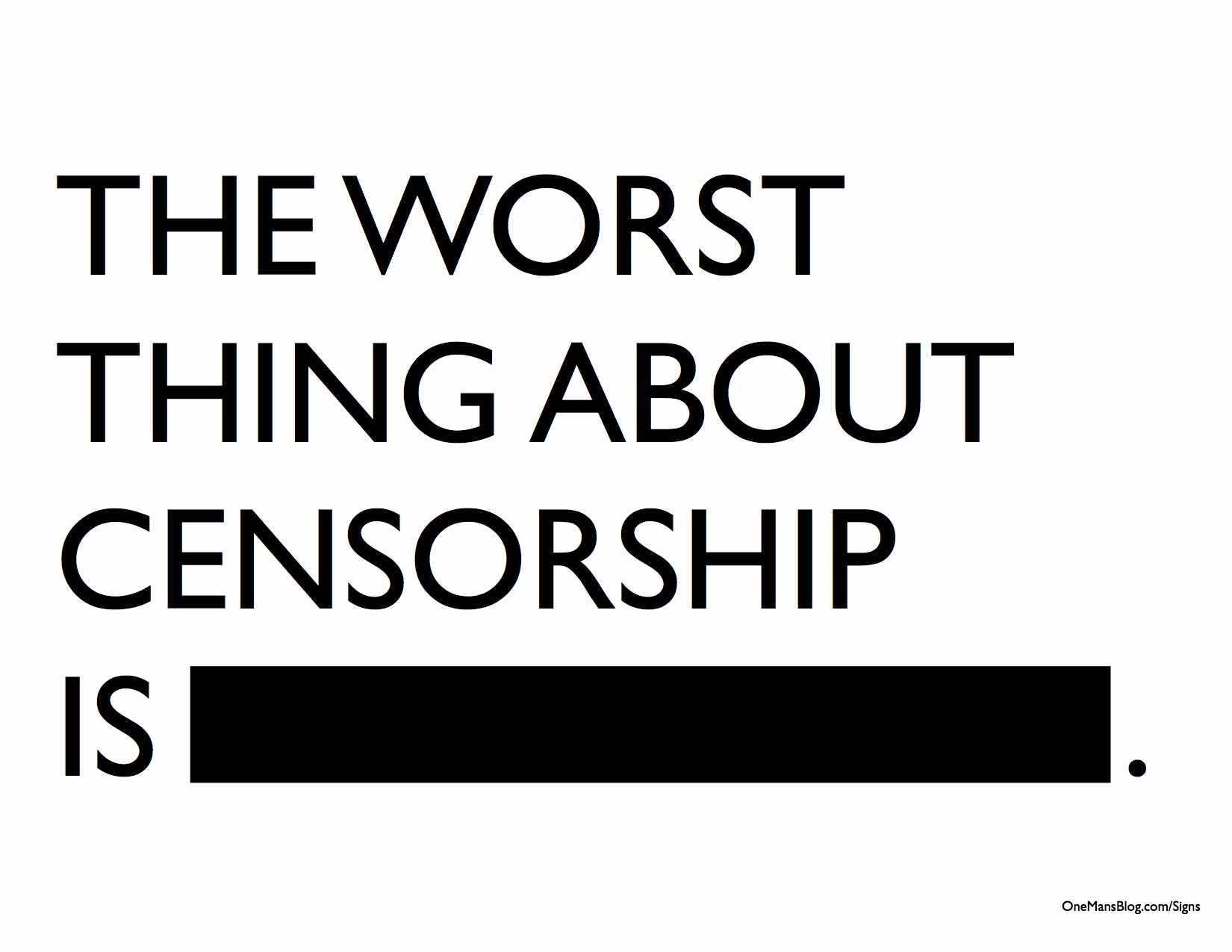 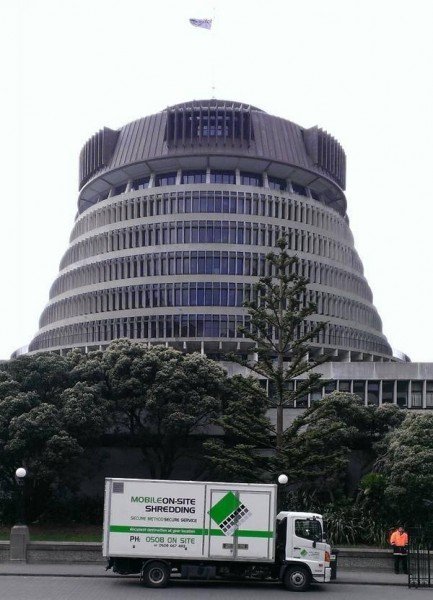 Whaledump has been suspended from Twitter. Who has taken them down? Remember when Key had the Police storm media outlets to stop Tea Pot tapes being released?

The Daily Blog has two exclusives running tomorrow that asks hard questions of why this has happened.

As Whaledump gets close to releasing the Slater/Ede emails, the deep State has moved to shut down what is now being seen as a national security issue.

My guess is that we will see those damning emails appearing on Wikileaks very soon.

If the State is actively censoring information and becoming politically active, we have suddenly escalated to a very new and ominous NZ.

UPDATE: This is the verified new @Whaledump account – accept no imitations