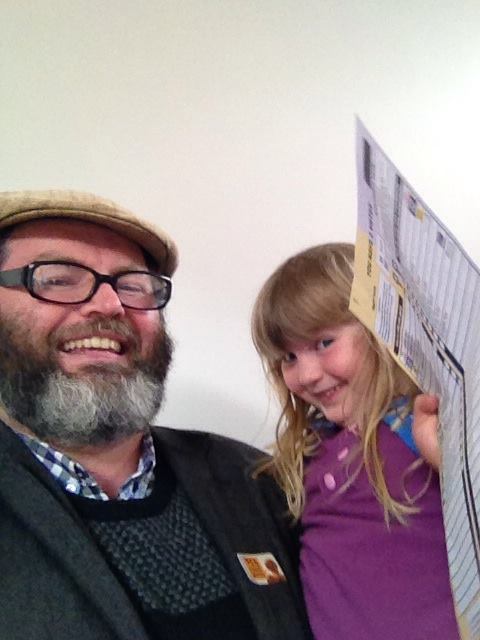 As the importance of democratic engagement starts making its presence felt in the wake of the lowest voter turn out in a century, it’s time to make universal suffrage a goal again.

One step towards that is nurturing the future voter. The Electoral Commission has launched a Kids Voting program, and that’s a good start, but I think there needs to be a push to go further than that.

I think parents who want to establish the heritage of citizenship in their children early should be encouraged to take their kids to the polling booth and have them tag along as you vote. The tradition builds a connection and should be as welcomed as a means to building national identity as positively as children attending ANZAC Day commemorations.

This election parents should take a selfie of them and their child at the polling station and hash tag it as #futurevoter. 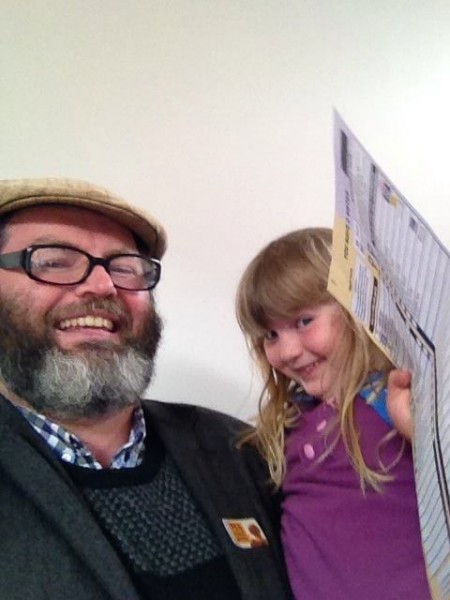 If we want to stop apathy, we need to celebrate voting & bring our kids along – we’ve voted for change #futurevoter