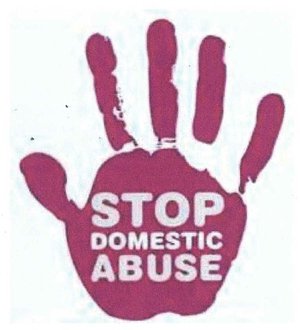 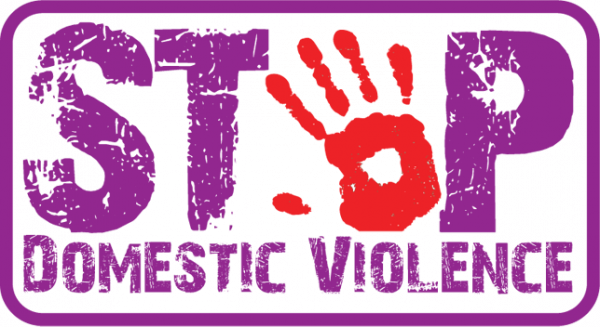 Violence against women and children continues to be a profound issue in this country.  Despite the stellar efforts of thousands of grass roots workers to support victims of violence every day, we cannot seem to stem the tide.

The past year has been marked by some particularly brutal violence against women and children.   We have mourned the tragic deaths of several children and women at the hands of a current or previous family member.  The fact that half of all murders in this country are family violence deaths remains a national shame, as is the fact that we should be able to prevent each one.

2013 saw 95,080 family violence investigations carried out by the New Zealand Police, an increase of 7430 from the year before.  We should all be very concerned that in only 37,880 ‘investigations’ an offence was laid.  The message here is that overwhelmingly perpetrators of domestic violence are not held to account.  No wonder domestic violence is again going underground.  The Police themselves tell us they only see about 20% of all family violence is reported.  Imagine the terror of reporting a domestic violence incident, only to have the Police walk away.  You’d never bother again.  The repercussions would see to that.

Several years of legislative and policy changes across the social services and criminal justice sectors, aimed mostly at saving money, have done no favours to victims of domestic violence.   The State no longer affords adequate protection and safety to our most vulnerable.  The fact that fewer than 4000 New Zealander’s sought protection orders in 2013 is alarming.

Several social service providers from across New Zealand have come together over the past month to try and raise attention to these issues.   We see the profound social and economic impact of sexual and domestic violence in our daily work.  We have to act now.

We have invited the Prime Minister and his colleagues to meet us on Parliament’s steps just before 12.45pm. We want to give him a gift for Parliament – in the form of a 3 metre high, 300 kilogram statue of Kate Shepard.  Over the past two months, Women’s Refuge has had her image recreated using the signatures of hundreds of New Zealanders who want to take united action against violence.   We wanted to draw on her symbolism as a great champion of the rights of New Zealand women

The Prime Minister has already declined our invitation.

We’d love everyone’s support to end sexual and domestic violence against women and children.  Hope to see you on the 15th September.

Kiri completed her LLB and BA (Politics) at the University of Canterbury.  She has worked in several legal areas including Treaty and public Law in New Zealand and company law in the United Kingdom.  In the United Kingdom she also worked implementing European equality law before returning to New Zealand to work as a political advisor for the 5th Labour Government.    She has been working around intimate partner violence since 2007.