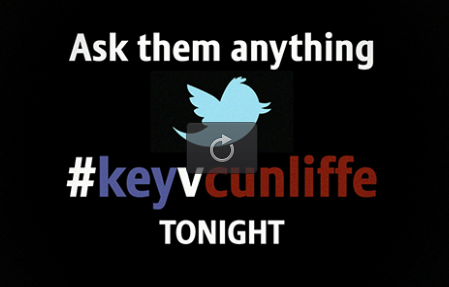 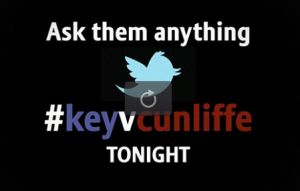 This debate is live in a Town Hall, Key has done well at these in the past, but since the hate politics exposed in Dirty Politics, expect real fury directed at Key.

My guess is that Key will attempt to use whatever he can to win the upper hand, so expect wild allegations and nasty below the belt jabs from Key.  Cunliffe needs to show some genuine disgust for what National have been doing and needs to denounce it in the most strident language. The pressure is off Cunliffe after his win in the first debate, but he needs to start capitalising on Key’s current woes a lot more if he is to pull those votes walking to NZ First his way.

I doubt this debate will focus very much on policy, it will be the scandal, the dirty politics and the sleaze that will dominate with a live angry audience.

It will get messy.