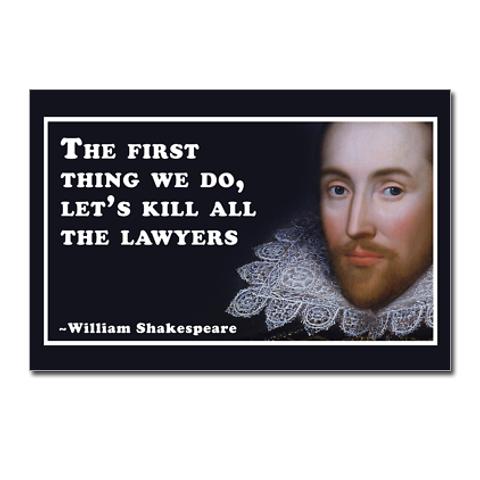 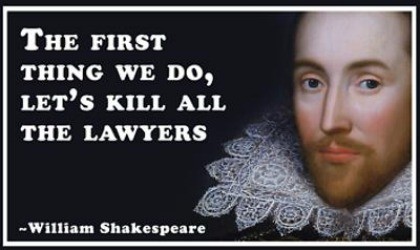 Three of the worst offenders exposed in Dirty Politics are lawyers: Judith Collins, Cathy Odgers, and Jordan Williams. What Nicky Hager exposed them doing would be out of line for anyone, but from a lawyer, it’s worse. As a lawyer myself, I believe we should be better than that.

New Zealand deserves better politics (and on 20 September, we can vote to get it). But we also deserve better lawyers. Lawyers should not misuse confidential information or release public servants’ personal details. I am embarrassed to share my profession with people who do.

At law school, we are taught that we are officers of the Court first, and agents for our clients second. Our own politics must be a distant third. Then, in a limp piece of box ticking, we have to submit forms and references as graduates, so that people we don’t know can issue us certificates proudly declaring the we have good character – whatever that means. Then and only then can we be admitted to the bar.

From that day on, we are legally bound to follow a code of professional ethics. We are given huge trust and power over people’s lives. We advise people about some of the hardest choices they might ever face. I don’t know how many clients I’ve seen in tears, including some of the toughest, most stoic men I’ve ever met. We are trusted to advise, represent, and help people through some of the darkest places in their lives.

But we need to be worthy of that trust – and we should not be the ones setting out get “utu”, “ruin” people, or “return double”. Odgers, Slater, and Williams have breached New Zealand’s trust. They can and should face consequences.

First, lawyers must not commit crimes or assist others in doing so. Judith Collins now faces serious criminal allegations. When Collins released Simon Pleasants’ personal details to Cam Slater – which she admits doing – she corruptly used official information for personal political gain. Collins holds a practicing certificate as a lawyer and even sent the email from her @collinslaw.co.nz email address. Even though Pleasants faced death threats as a result, Collins probably won’t even be charged – because charges under s 105A need consent from the Attorney-General.

Worse, perhaps, is shown by the email that forced her resignation. Collins appears to either have been part of or at least known of a conspiracy or attempt to pervert the course of justice. Slater claimed she was part of his cabal’s interfering with the Serious Fraud Office to help disgraced Hanover Finance director Mark Hotchin escape investigation, despite losing Hanover investors billions.

Odgers comes out no cleaner. She emailed Slater, Hooton, and Farrar asking for Nicky Hager’s address and then wrote a blog post publishing it – despite saying that it would be “a disaster” if her clients knew where he lived, and that he “may even need police protection”. This is gross, but worse, she was – by her own words – helping her “Chinese friends” to seek revenge on him for his insider trading investigations. Lawyers must not make threats, under rule 2.7 of the Rules of Conduct and Client Care. But Odgers was happy to write “Chop chop for Nicky”.

Jordan Williams, too, at least faces allegations of criminal offending. He told Cam Slater that he had compromising text messages from Rodney Hide that could force him to resign from Act. Even though Hide claims he wasn’t blackmailed, Williams seems to have conspired with Slater to commit blackmail. Whether this was a conspiracy would depend on how far their plan had progressed when Hide’s resignation made it redundant.

Even after Dirty Politics came out, Williams continued his old tricks – appearing to threaten Helen Kelly via Twitter.

We should not tolerate this sort of conduct from New Zealand’s lawyers. Each of these allegations violates the Rules of Conduct and Client Care, and the New Zealand Law Society must hold them to account. The Law Society acts when it receives complaints – and any person can complain. You can by filling in the form here or just emailing the Law Society. The Law Society will then contact you to confirm your complaint before forwarding it to the person you have complained about and requiring them to reply.

If you think that lawyers shouldn’t do nasty things like these three have, complain. I have, and will again.

Even if the Law Society does not accept that Collins, Odgers, or Williams committed or helped others commit criminal offences, it’s very hard to see how they can escape findings of misconduct. They have brought my profession into disrepute. Lawyers should not be – in retired Judge Sir Edmund Thomas’s words – hitmen without bullets.

They have flaunted the rule of law, played fast and loose with confidential information, and shown that they are not fit to be lawyers.

Whatever other consequences they face (or don’t), these three should be kicked right out of the legal profession.

Angry Lawyer is an Auckland barrister and solicitor with experience in big commercial law firms, community law centres, and specialist boutiques. He thinks more lawyers should be like Ted Thomas.