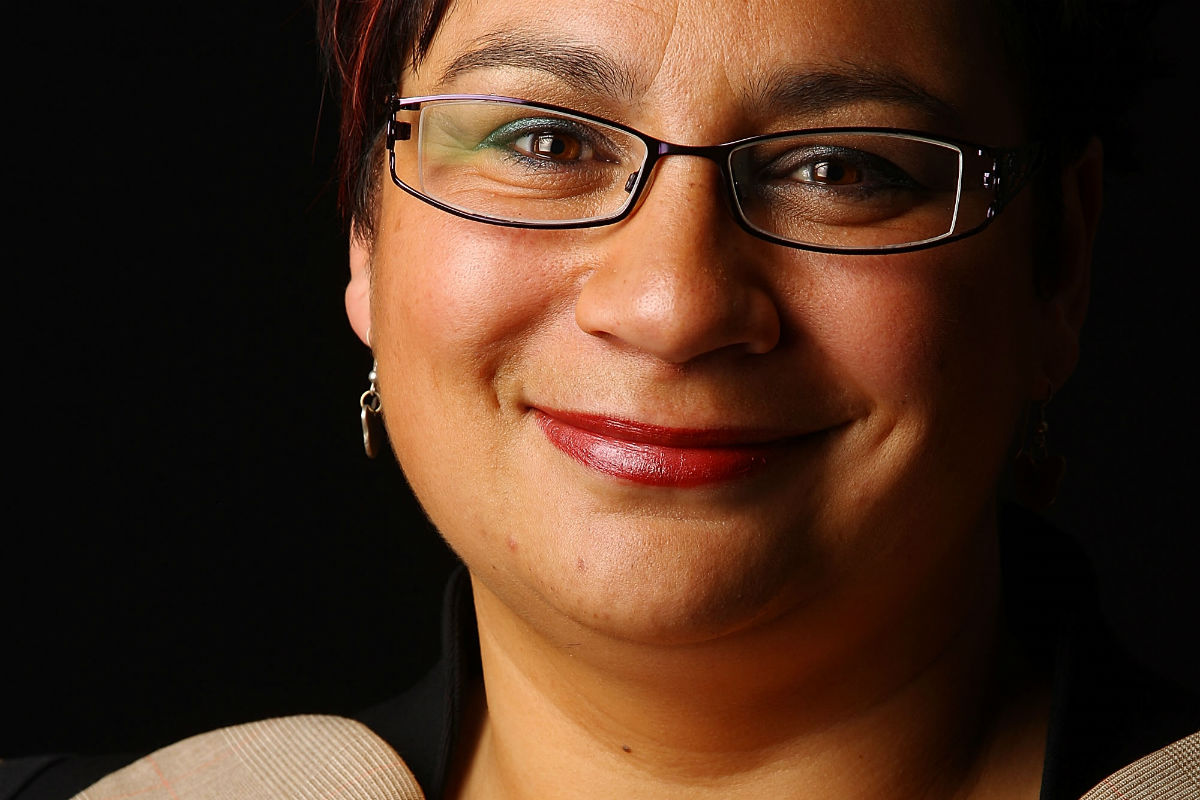 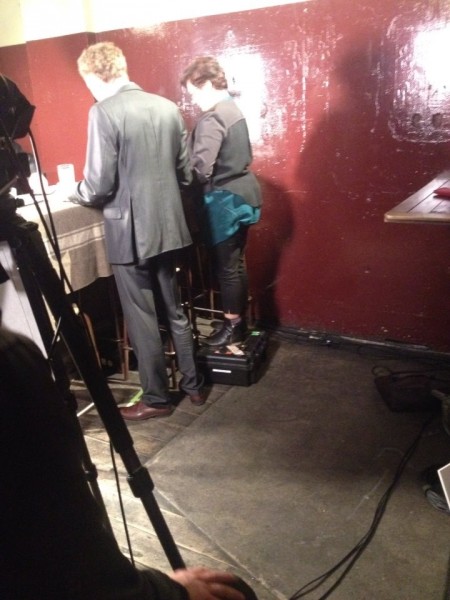 Metiria at last nights #GreenRoomNZ: standing on the shoulders and camera cases of giants

NZers, regardless of political spectrum or apathy level, have a wonderful beach cricket egalitarianism about us. If we can objectively conclude a winner, then that person should win. Cunliffe’s solid performance last night in the leaders debate will have challenged the media projected perception of him to viewers and Labour are now contenders again.

So consideration needs to turn to how a possible new Government will operate. In this, Internet MANA are the Greens best friend.

The Greens are on the ascension of political power and in a new Government must be given real policy muscle and the ability to generate sustainable change by greening the economy. If the majority is Labour + Green + NZ First, the Greens can kiss goodbye to real change because Winston will use his leverage to block much of the Green agenda, and it won’t be the first time Labour have used NZ First for this purpose.

That’s where Internet MANA step in. If the majority is Labour + Green + Internet MANA, then that ensures the Green Party can get real change while allowing NZ First to join the Government post a supply and confidence arrangement with Internet MANA.

If the majority isn’t dependent on NZ First, the Greens gain real voice inside Cabinet.