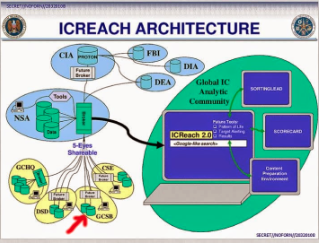 New shocking evidence has emerged from Edward Snowden’s trove of documents about a program called ICREACH under which data collected by the GCSB is shared with 23 US spy agencies. 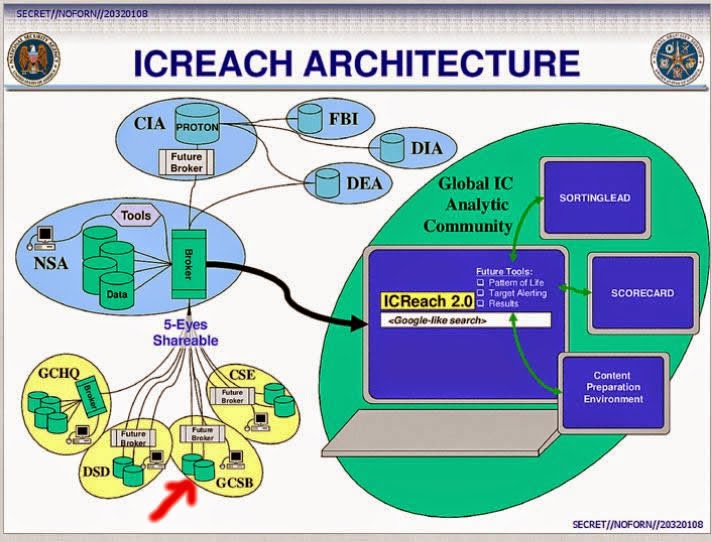 Under new sharing agreements which appear to have commenced immediately after John Key’s government came to power in 2008, data collected by the GCSB is shared with internal US spy agencies including the CIA, FBI, and US military intelligence.

In fact the GCSB and Key were so keen to please their US masters that in 2008  they agreed to the sharing of data with the CIA and FBI before any of the other Five Eyes (Second Party) partners did so.

Included in the sharing arrangement were “telephony call events”.  6 years ago the program had already collected 850 billion records and was growing at 1-2 billion records a day.   The Five Eyes, including New Zealand’s GCSB had by 2008 provided 126 billion “call events” 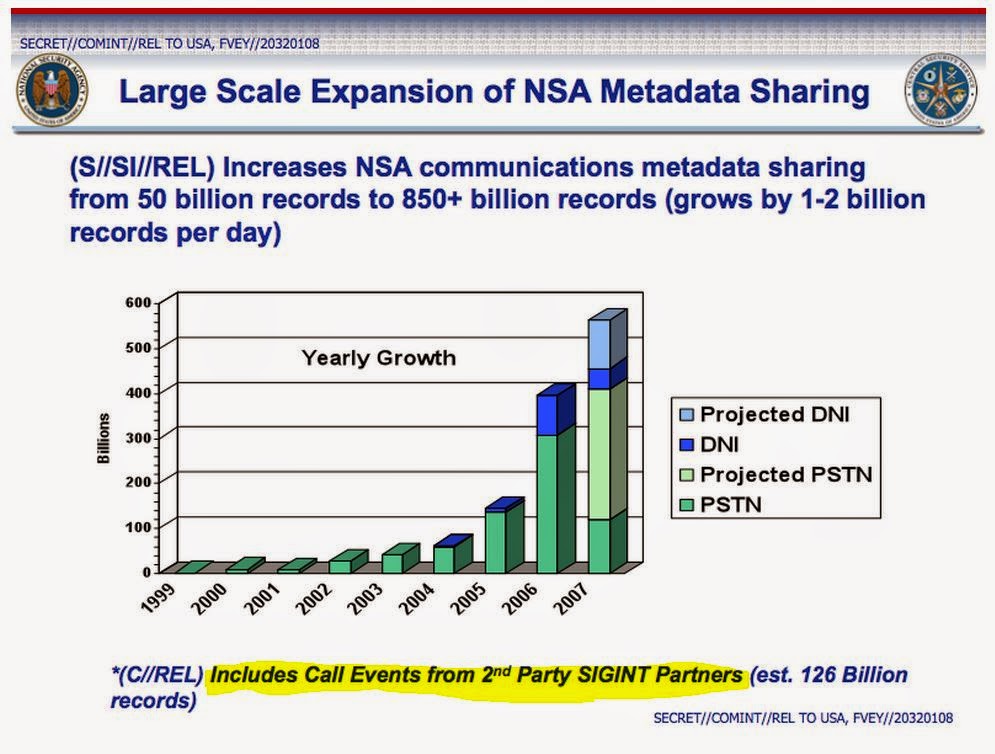 The GCSB Act passed last year is full of loopholes which allow warrant-less spying on New Zealanders. Just before the GCSB law was amended in 2013, a “Special Source Operations” site for US spies was set for installation in New Zealand.
Few kiwis believe Key when he says he/his office was not involved in dirty politics. Even fewer will believe his assurances that their data is not being collected by the GCSB and shared with US spies. 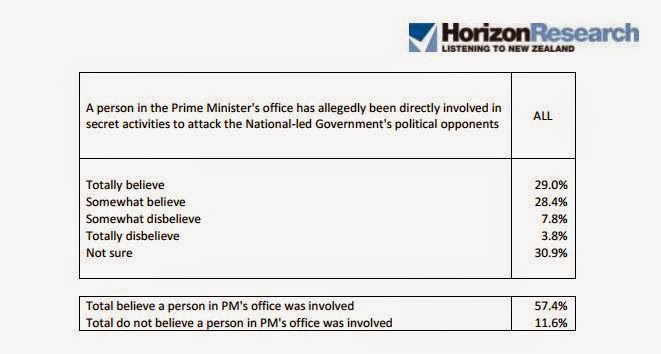