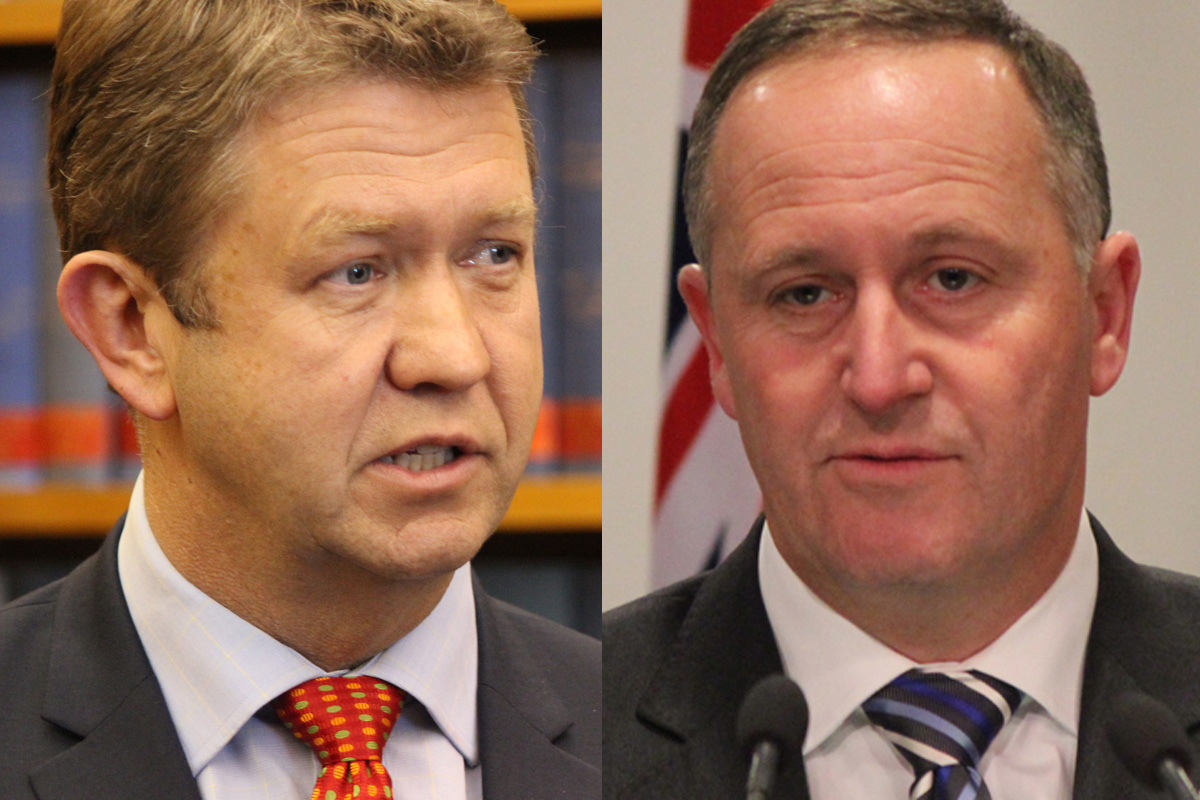 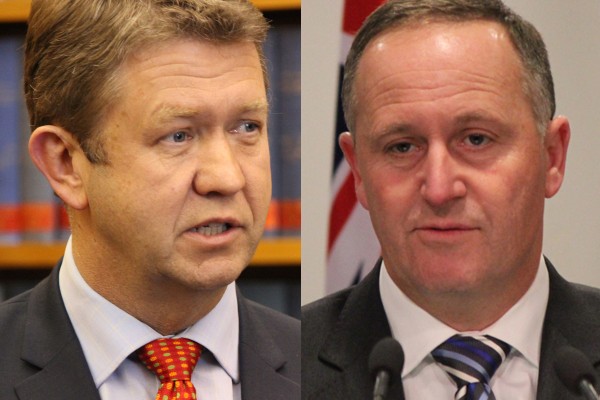 I watched the First Leaders debate at the Green Party #GreenRoomNZ, they were very kind to include me and the atmosphere was great.

The debate was a resounding victory to Cunliffe. He won Round 1, Round 2, Round 3 and Round 4.

As for the text result at the end, were people watching the same debate? I think many Young Nats maxed their dad’s Gold Card out tonight. If Key’s lacklustre and lost performance genuinely impressed people, I’d suggest switching light bulbs off and on would also astound them.

I think many NZers will have watched that leaders debate and will now be asking themselves ‘why aren’t I voting for Cunliffe again’? The most important thing Cunliffe did tonight was reset the campaign. After a vicious character assassination by the media, no one cares about $100 000 bottles of wine that never existed or what colour scarf he’s wearing, they care about what he will actually do, and he was given the platform to tell the country just that.

All Cunliffe had to do was hold his own and he ends up winning the argument – that’s an incredible boost for Labour, it reassures the Party they chose the right leader and now there’s a chance to change the Government on September 20th.

As for National, all those 40 staff at the Stanford Plaza didn’t help – less time shooting hoops with Max and more prep time Mr Key. Key demolished Cullen, Clark and Goff but got beaten by Cunliffe. 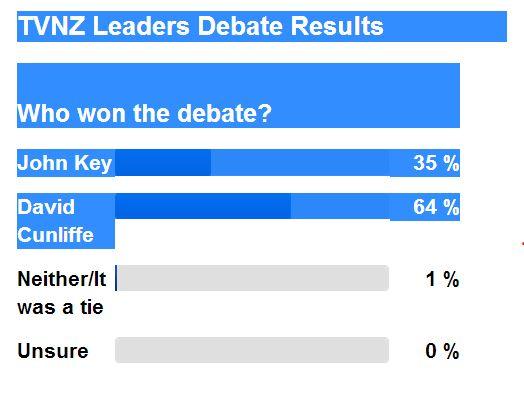