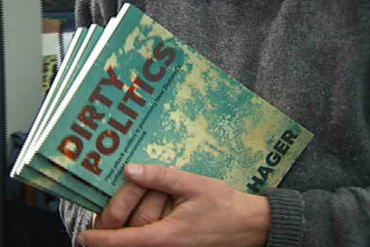 Must read the must read.