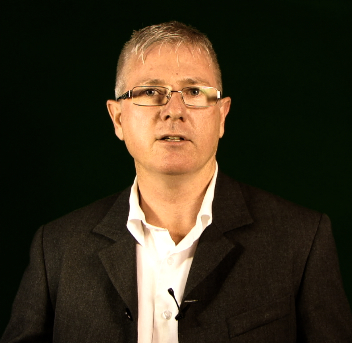 During a RadioLive interview between host Sean Plunket and managing director of Multimedia Investments Ltd, journalist Selwyn Manning, a fiery exchange developed after Plunket attempted to “wet flannel” the issue of whether the Prime Minister has been truthful over what he knew about the release of official information by the Security Intelligence Service (SIS) and Whaleoil blogger Cameron Slater.

Once Manning was off air Plunket besmirched his reputation by stating that Manning runs TheDailyBlog.co.nz, a left wing blog site.

The truth is the site is run by its editor Martyn Bomber Bradbury, and Manning’s company Multimedia Investments Ltd (MIL) owns a 50% stake in the blog, along with a string of other news titles.

For its stake, MIL provides server and advertising management to TheDailyBlog and Manning sometimes syndicates his work to the site, as well as publishing to the other news titles currently in MIL’s ownership, including:
LiveNews.co.nz
ForeignAffairs.co.nz
NewsKitchen.eu
de.NewsKitchen.eu.

Selwyn Manning also has a 10% stake in Scoop Media Ltd.

Multimedia Investments Ltd is also contracted to MediaWorks (which owns RadioLive) for Manning to appear on its political panels. He most frequently appears on RadioLive’s Sunday Panel with former leader of the ACT Party Rodney Hide and host Mark Sainsbury.

For Plunket to attempt to tarnish Manning’s reputation, once he was off air, by incorrectly stating that Manning didn’t tell him that he ran TheDailyBlog, is gutless and incorrect.

At the beginning of the interview Manning described his company by name and stated how it owns a number of news titles and has interests in a number of blogs.

Manning also has an extensive history of live analysis on overseas outlets, such as 5AA Australia, Radio Adelaide, and provided live analysis to SBS Australia and BBC 5-Live and BBC World Service in the mid to late 2000s.